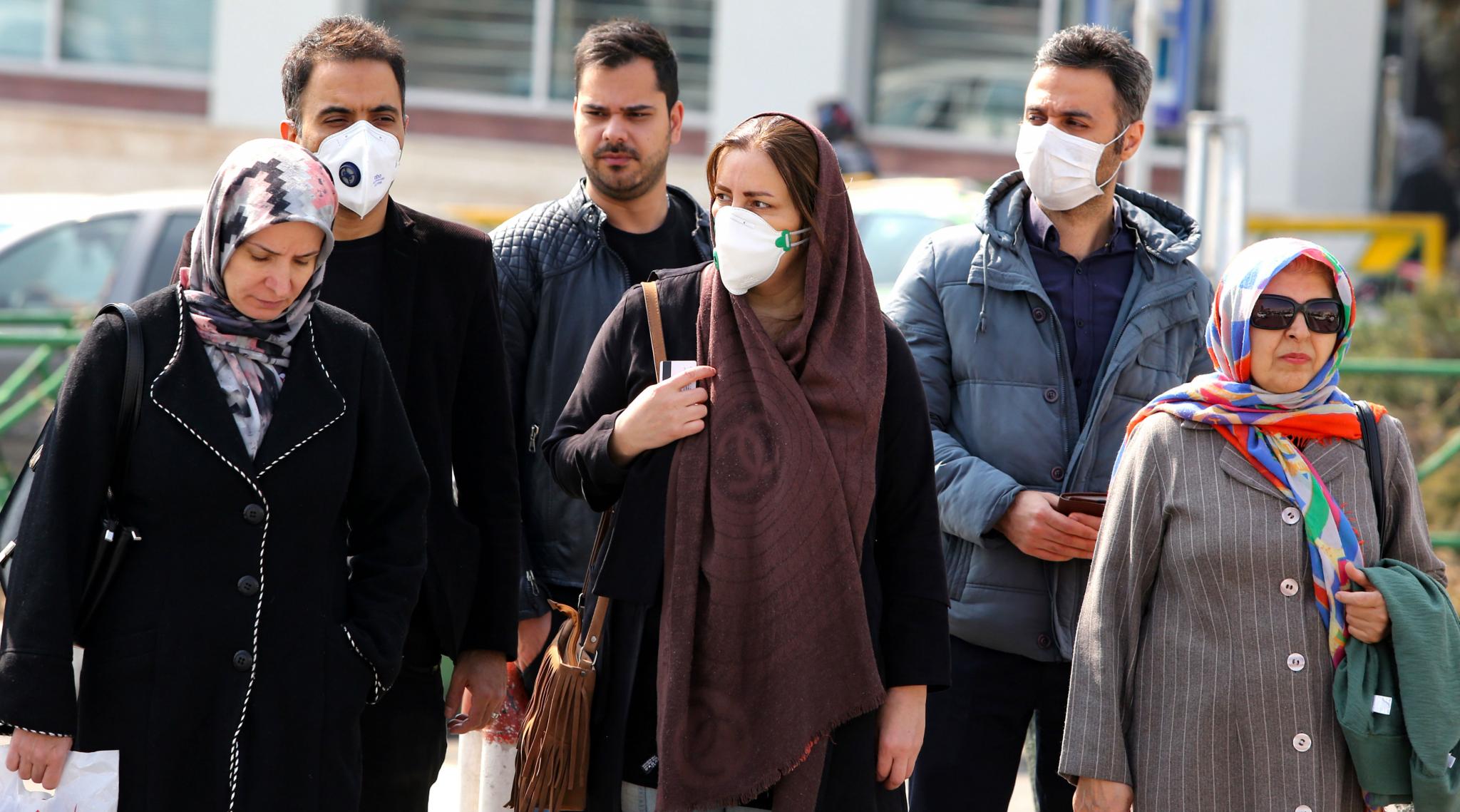 Tehran, February 22: Iran on Saturday reported one more death among 10 new cases of coronavirus, bringing the total number of deaths in the Islamic republic to five and infections to 28.

"We have 10 new confirmed cases of COVID-19," health ministry spokesman Kianoush Jahanpour said on state television. "One of the new cases has unfortunately passed away," he added, noting that eight of them had been hospitalised in Qom and two in Tehran, without specifying where the death occurred. China's Coronavirus Outbreak: How Long Can the Deadly Virus Linger On Metal, Glass and Plastic Surfaces and Infect People?.

The COVID-19 outbreak first emerged in Iran on Wednesday, when officials said it killed two elderly people in Qom, a Shiite holy city south of the capital. They were the first confirmed deaths from the disease in the Middle East. Since then, Iran has carried out tests on 785 suspected cases, Jahanpour said.

"Most of the cases are either Qom residents or have a history of coming and going from Qom to other cities," the health ministry spokesman said. Qom is a centre for Islamic studies and pilgrims, attracting scholars from Iran and beyond. An official said the first two victims, who were Qom residents, had not left Iran.

Following the announcement of the deaths, neighbouring Iraq on Thursday clamped down on travel to and from the Islamic republic, with its health ministry announcing people in Iran were barred from entering the country "until further notice". Kuwait's national carrier Kuwait Airways also announced it would suspend all flights to Iran.