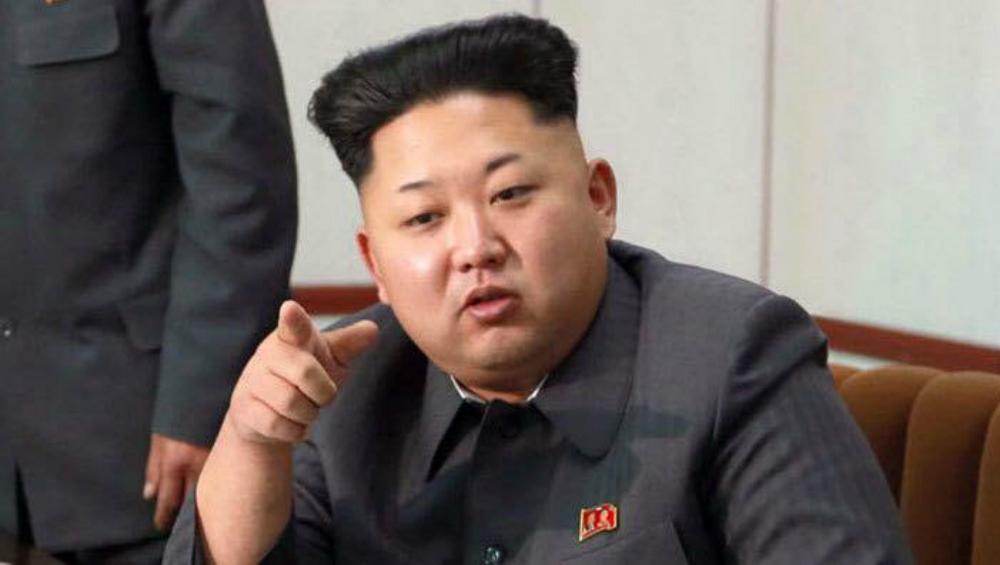 North Korean, February 14: In a piece of shocking news, a North Korean official who was on quarantine due to coronavirus was reportedly shot dead for going to a public bath. According to a National Post report, the trade official was arrested and immediately executed for risking the spread of COVID-19.

The official was placed on isolation after travelling to China. His execution comes after leader Kim Jong-un decreed that the country would ‘rule by military law’ against anyone who leaves quarantine. In another local report, it was mentioned that another official who attempted to cover up his travels to China was exiled to a farm within the country.mCoronavirus: China Seeking Court Approval to Kill 20,000 2019-nCoV-Infected Patients to Prevent Further Spread? Know Truth Behind Viral News.

This is not the first time that news of execution comes from North Korea, last year, there were widespread rumours that a top official was exiled over a failed summit with Donald Trump proved incorrect when he appeared with Kim in public. North Korea is yet to confirm the number of cases of coronavirus within its borders. The death toll due to coronavirus increased tremendously with the current count now close to 1,500 and the total number of infected persons were at 65,000.