Facebook Uncovers Rogue Political Campaigning Ahead of US Midterm Elections 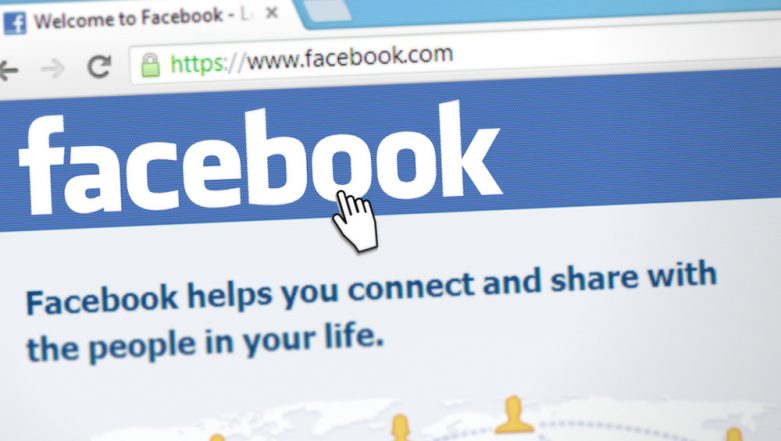 San Francisco, Jul 31: Facebook today said it had shut down more than 30 fake pages and accounts involved in what appeared to be a "coordinated" attempt to sway public opinion on political issues ahead of November mid-term elections, but cannot identify the source. It said the "bad actor" accounts on the world's biggest social network and its photo-sharing site Instagram could not be tied to Russia, which used the platform to spread disinformation ahead of the 2016 presidential election in the United States.

"We're still in the very early stages of our investigation and don't have all the facts -- including who may be behind this," Facebook said in a series of blog posts. "But we are sharing what we know today given the connection between these bad actors and protests that are planned in Washington next week."