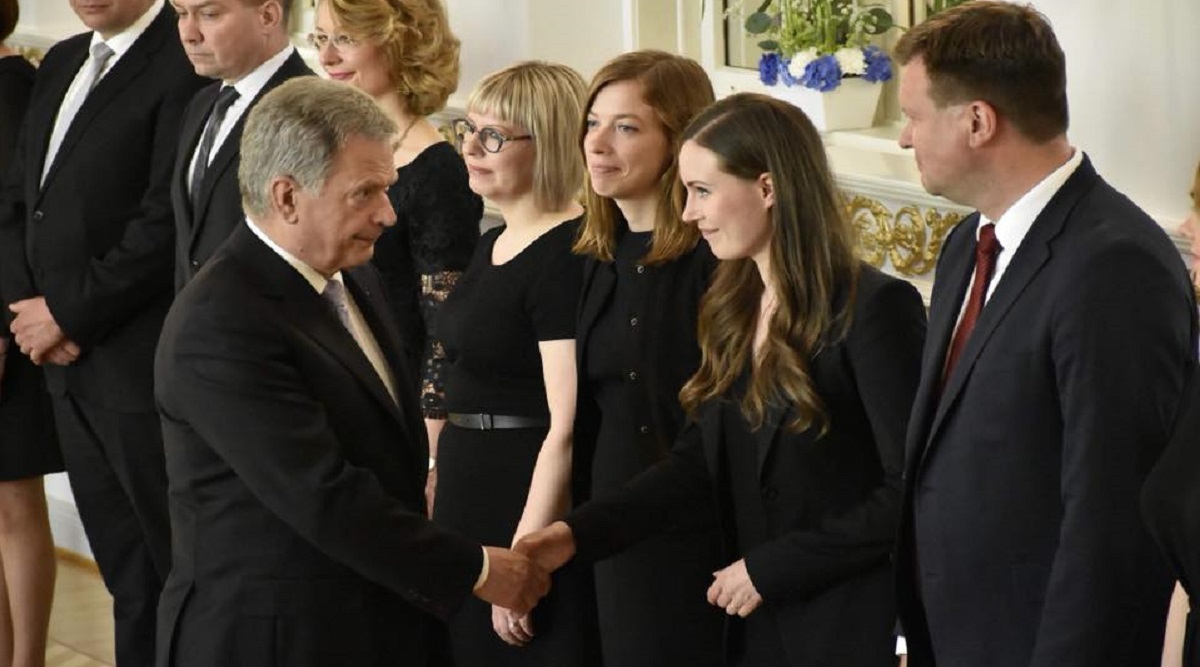 At 34, Marin is two years younger than long-time Centre Party leader Esko Aho, who became Finland's Prime Minister in 1991 at the age of 36. Marin has been serving as the country's Minister of Transport and Communications since June. She also led the Social Democratic party during Rinne's extended sick leave last winter. Finland Independence Day 2019 Date: History, Significance and Celebrations Associated With 102nd Freedom Day in the Nordic Country.

Rinne had to step down from the post of Prime Minister after a key coalition partner, the Center Party, withdrew its support, citing lack of trust. Marin's nomination is yet to received parliament's and the President's nod.