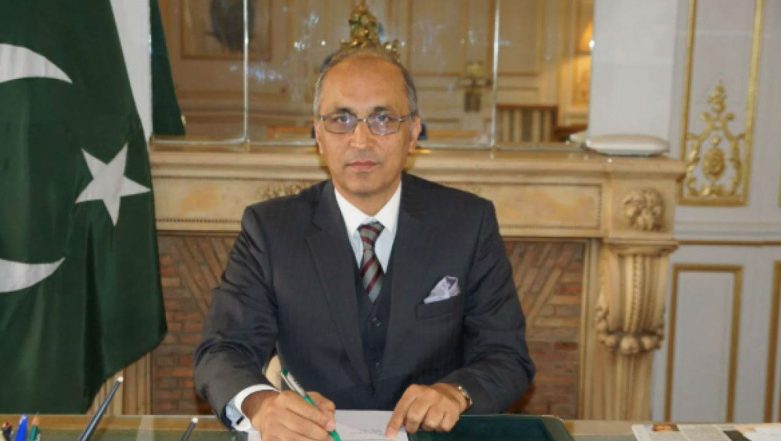 Islamabad, May 21: Pakistan has appointed diplomat Moeen-ul-Haq as the new High Commissioner to India, the media reported on Tuesday. The position in Delhi had fallen vacant after High Commissioner Sohail Mahmood was elevated as Foreign Secretary, reports Dawn news. Foreign Minister Shah Mehmood Qureshi on Monday announced the appointment of 18 ambassadors and consul generals.

Talking about Haq's appointment, Qureshi said it was an important posting as the election process in India was almost over and a new engagement between Islamabad and New Delhi could be started. The term of Haq, who is presently posted as Ambassador to France, has been linked with the installation of the next government in India.