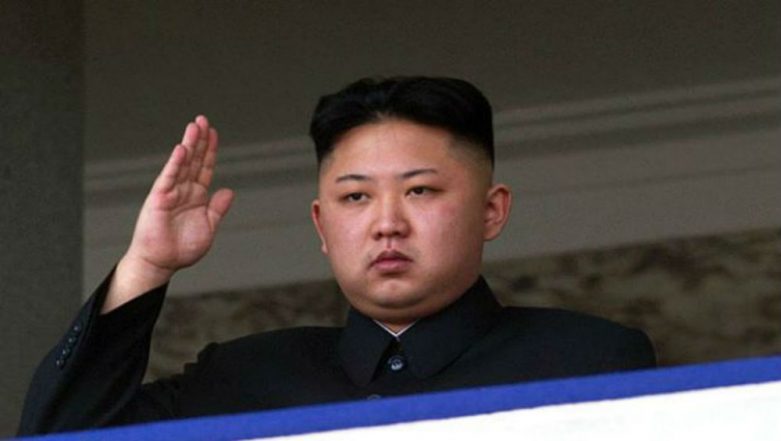 Seoul, May 4: North Korea on Saturday launched several short-range missiles into the East Sea, according to a statement released by South Korea's Joint Chief of Staff (JCS).

The JCS said the unidentified missiles had been launched between 9.06 and 9.27 a.m., from a site near Wonsan, on the Hodo peninsula, located along North Korea's eastern coast, reports Efe news.

"Our military has been closely watching North Korea's movements and has maintained a full-fledged posture in close coordination with the US," the JCS added. US Official Confirms North Korea Didn’t Test Ballistic Missile.

The missiles flew a distance of between 70-100 km into the East Sea, according to the JCS.

This test comes amid ongoing international negotiations on the Korean Peninsula's denuclarization.

On April 18, Pyongyang said that leader Kim Jong-un had supervised the test of a new tactical weapon, without providing further details.

South Korea later said that the weapon in question was a projectile system for terrestrial combat, while the Pentagon said it was not a ballistic missile.