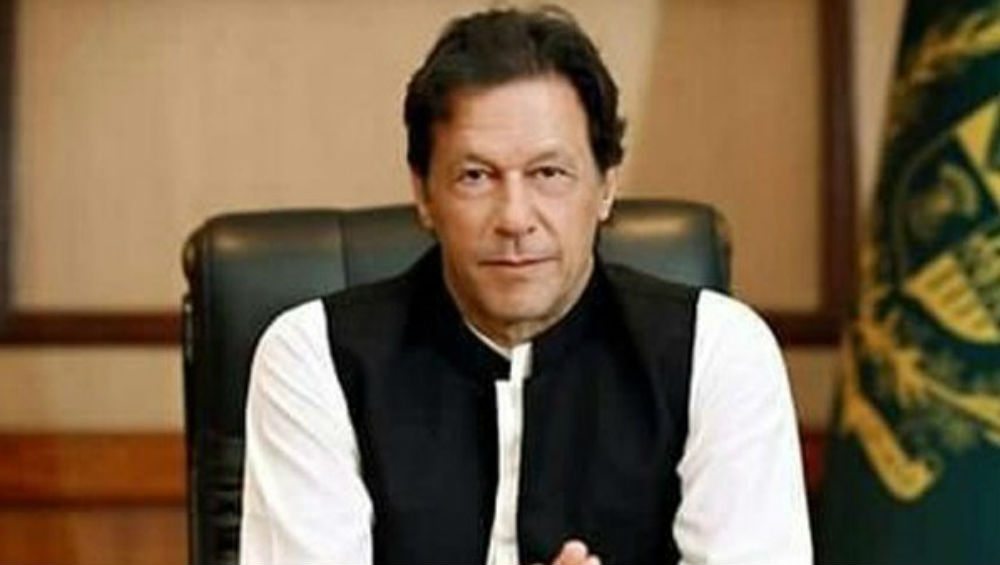 The video pertained to a crackdown launched by Bangladesh's Rapid Action Battalion (RAB) -- an elite anti-terrorism unit -- against workers of Hefazat-e-Islam in 2013. After being called out by Twitterati for "maliciously" sharing a dated clip to defame the Indian security personnel, Khan removed the post from his Twitter handle. 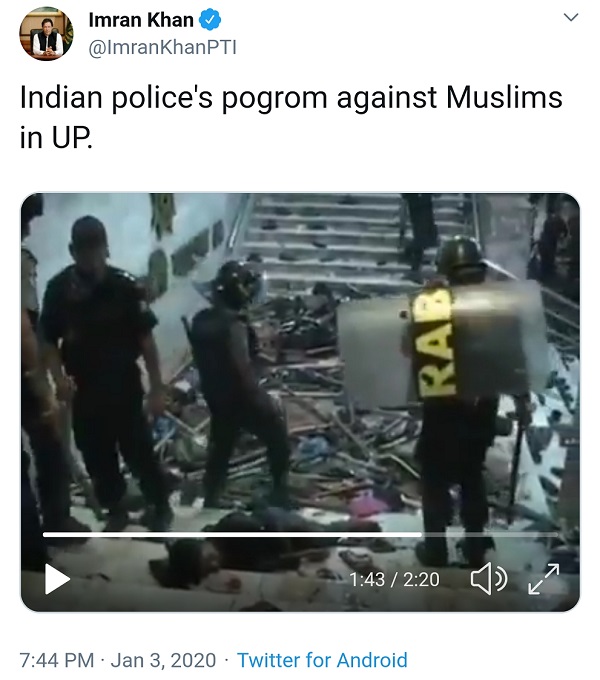 Prime Minister of Pakistan Imran Khan tweets an old video of violence from Bangladesh and says, 'Indian police's pogrom against Muslims in UP.' pic.twitter.com/6SrRQvm0H9

Here's The Original Video of RAB Crackdown on Hefazat-e-Islam

Khan, in another tweet, questioned the international community's silence over the alleged crackdown launched by the government in India against anti-CAA protesters. "How long will the world remain silent while the fascist extremist Modi regime indulges in state terrorism?" the Pakistan PM asked.

The Pakistan PM, who has been leading a tirade against India since the abrogation of Article 370 in Jammu & Kashmir, had upped the ante after the passage of Citizenship Amendment Act (CAA) in the Indian Parliament. Drawing parallels with Nazi Germany, Khan had alleged the law is intended to to turn a section of Indian Muslims "stateless".