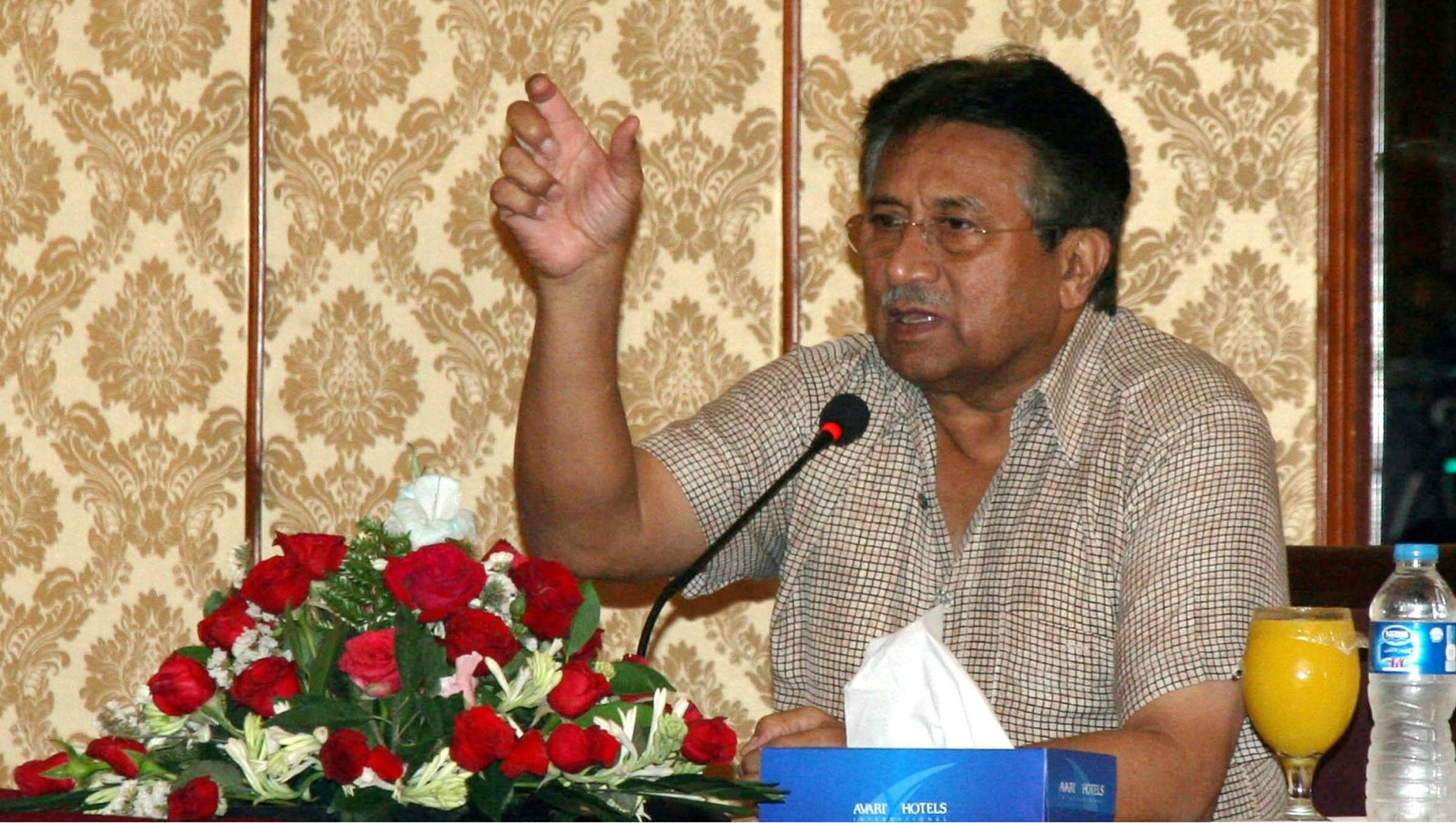 New Delhi/Islamabad, December 27: Former Pakistan President and Army Chief Pervez Musharraf on Friday filed a petition in the Lahore High Court challenging the death sentence handed to him by a special court in a high treason case.

The Islamabad special court verdict on December 17 led to an unprecedented confrontation between the judiciary and military in Pakistan, especially after the details and nature of death sentence became public. As per the judgement, if found dead, before he is hanged, Musharraf's corpse is to be dragged to a public square near the Pakistan Parliament House. Pervez Musharraf, Former Pakistan President, Gets Death Penalty in High Treason Case.

Though Musharraf is in self-imposed exile in Dubai and undergoing treatment for some critical ailments, his advocate Azhar Siddique on Friday filed an 86-page petition, on his behalf, Pakistan media reported on Friday.

The petition challenged the verdict and the gruesome nature of death sentence handed to Musharraf. Lashing out at the judiciary, the former Army Chief in his petition said, the special court "has crossed all religious moral, civil and constitutional limits, while ruthlessly, irreligiously, unlawfully, unrealistically awarding a debilitating, humiliating, unprecedented sentence against the dignity of a person."

Musharraf in his petition has pleaded that the special court had "rapidly and hurriedly wrapped up the trial" and handed capital punishment without giving him an opportunity to be examined.

"The importance of examining the accused in a criminal trial is enormous and any lapse, failure or omission to fulfil this requirement adversely affects the prosecution case. A criminal trial cannot simply complete without adhering to this mandatory legal requirement," his lawyer said.

The former dictator has said that the court did not take into consideration that he had done nothing "detrimental to national interest". Earlier this month, the former President had filed an application in the Lahore High Court, appealing to stop the special court from sentencing him in absentia. Pakistan: Court Reserves Judgment in Pervez Musharraf's Treason Case, Verdict on Nov 28.

Pakistani media on Friday said that a full bench headed by Justice Mazahir Ali Akbar Naqvi will hear his latest petition on January 9, 2020.