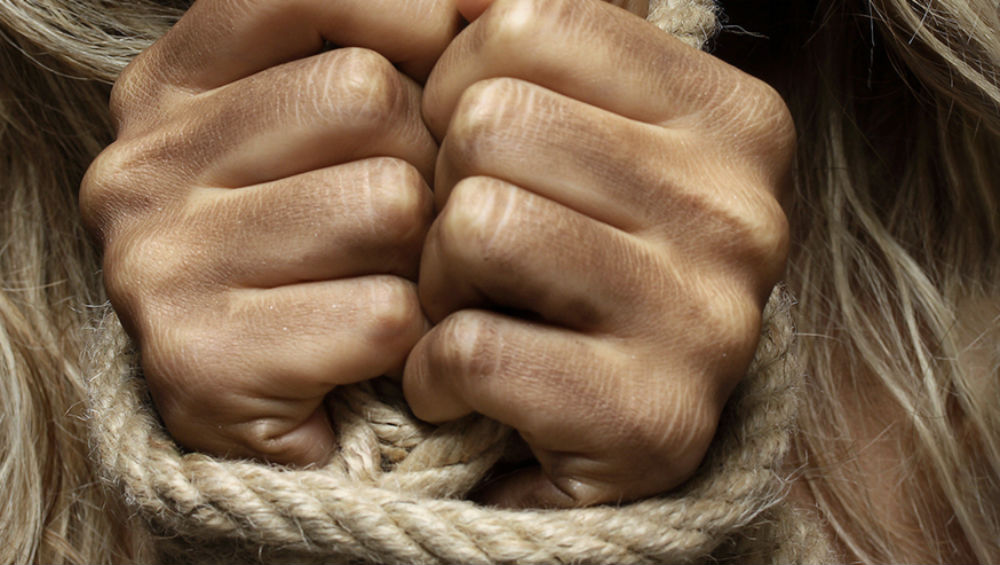 New Delhi, December 16: In a sad incident, around 20 Indians, who were on board a commercial vessel, have been kidnapped by the pirates from the high seas off the western coast of Africa on Sunday. Soon after the reports, the Union Ministry of External Affairs informed that they have taken up the issue with the Nigerian authorities and trying to rescue the Indian sailors. It latest incident took place 10 days after 18 Indians on board a Hong Kong-flagged vessel were kidnapped by pirates near the Nigerian coast.

Informing more about the updates on the issue, External Affairs Ministry Spokesperson Raveesh Kumar said, "We are concerned by the kidnapping of 20 Indian crew members (as reported by the shipping agency) from the vessel MT Duke in the high seas off the western coast of Africa on December 15." Adding more, he stated that this is third such incident in the region this year in which Indian nationals were affected. Pirates Kidnap 9 Crew Members of Norwegian Vessel in West Africa Waters, Says Port Authorities.

Here is the tweet about Indian sailors being kidnapped:

20 Indians on board a commercial vessel kidnapped by pirates off western coast of Africa; government takes up issue with Nigerian authorities: PTI quotes officials.