Sri Lanka: 6 Children, 3 Women Among 15 Killed in in Raids on Terror Hideouts 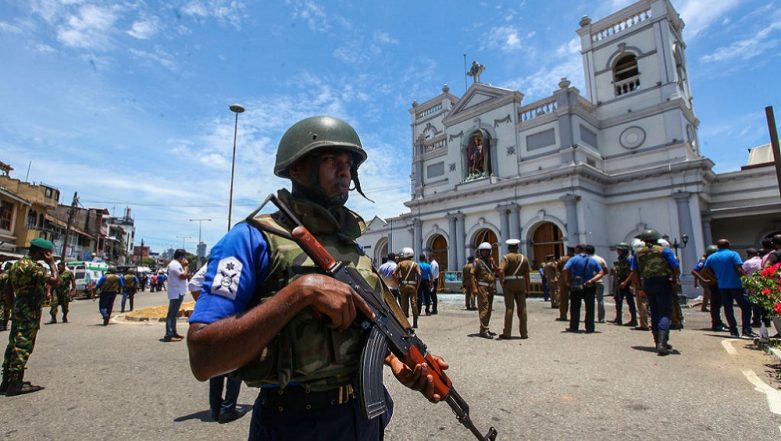 Colombo, April 27: At least 15 people, including six children and three women, were killed when suicide bombers blew themselves up during a shootout with security forces in Sri Lanka's Eastern province, police said Saturday. The security forces continue their hunt for members of the local terror group National Thowheed Jamath (NTJ) which was behind the deadly Easter Sunday bombings in which 253 people were killed and over 500 injured.

"A total of 15 bodies recovered, six men, three women and six children. At least four suspected suicide bombers are dead and three others who were injured are in hospital," a police spokesperson said. Two ISIS Suspects Killed in Exchange of Fire With Troops in Kalmunai.

At the security council meeting held last night it was decided that search operations to crackdown on extremist terrorism must continue until the threat is completely eliminated.

Nine suicide bombers carried out a series of devastating blasts that tore through three churches and three luxury hotels on the Easter Sunday, killing 253 people.

The Islamic State claimed the attacks, but the government has blamed local Islamist extremist group NTJ for the attacks.