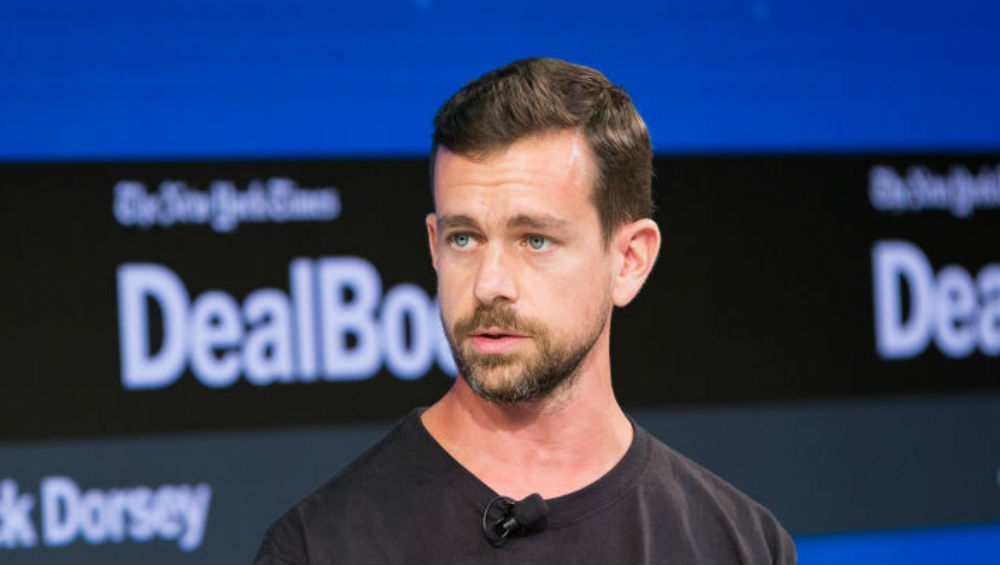 San Francisco, April 8: Twitter CEO Jack Dorsey on Wednesday announced to set aside $1 billion from his equity in his financial services and mobile payment company Square to support global relief efforts towards COVID-19. In a series of tweets, he said it's important to show his work so others can learn. "I'm moving $1B of my Square equity (28 per cent of my wealth) to #startsmall LLC to fund global COVID-19 relief. After we disarm this pandemic, the focus will shift to girl's health and education, and UBI. It will operate transparently," Dorsey said.

"Simply: I own a lot more Square. And I'll need to pace the sales over some time. The impact this money will have should benefit both companies over the long-term because it's helping the people we want to serve," he added. Dorsey also tweeted a link to a public Google Doc where people can track which organisations the fund's money will go to. Relief For Jack Dorsey, Rajasthan High Court Stays FIR Against Twitter CEO Over 'Anti-Brahmin' Picture.

I’m moving $1B of my Square equity (~28% of my wealth) to #startsmall LLC to fund global COVID-19 relief. After we disarm this pandemic, the focus will shift to girl’s health and education, and UBI. It will operate transparently, all flows tracked here: https://t.co/hVkUczDQmz

He said the needs are increasingly urgent, and he wants to see the impact in his lifetime. "I hope this inspires others to do something similar. Life is too short, so let's do everything we can today to help people now," he noted. Dorsey said he has funded $40 million in grants to many organisations with proven impact and efficiency in the past, mostly anonymously.

"Going forward, all grants will be public," said Dorsey who was about to lose his Twitter job but the micro-blogging platform entered into a "cooperation agreement" with activist hedge fund Elliott Management Corp. which earlier launched a bid to remove Dorsey as head of the social media company.