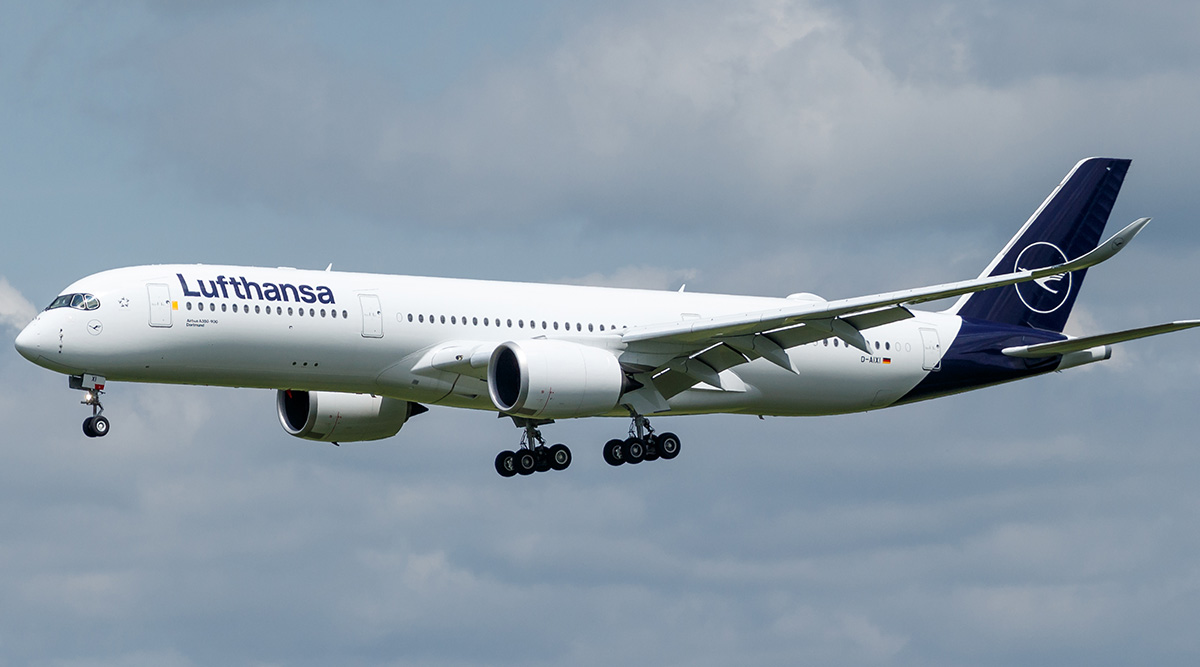 Washington, January 2:  The United States warned its air carriers to avoid using Pakistan airspace. The US issued an advisory to commercial and state carrier. The advisory was issued in the wake of threat to US airlines by Pakistan extremist and militant groups. The advisory is not applicable to a US-registered aircraft operated by a foreign carrier. The cautionary directive was issued on December 30, 2019. US Slashes Pakistan's Aid by $440 Million Days After Imran Khan-Donald Trump Bonhomie: Report.

The advisory said, “Notice to airmen applies to All US carriers and commercial operators; All persons exercising the privileges of an airmen certified issued by FAA, except such persons operating US-registered aircraft for foreign air carrier.” The US said that the advisory will be re-evaluated by January 1, 2021. The cautionary notice also cited an incident which took place in August last year, where two individuals were arrested for firing small arms directed at a commercial aircraft on approach into Islamabad International Airport (OPIS).

United States warns its air carriers to avoid Pakistan airspace, it may be a risk & possible threat of attacks on US airlines (commercial&US state carrier) by Pakistan extremist & militant groups. pic.twitter.com/2lxcbljbPK

In the advisory, the Federal Aviation Administration (FAA) also mentioned about the Indian Air Force’s (IAF) airstrikes on Jaish-e-Mohammed (JeM) terror camps in Pakistan’s Balakot and the capture of IAF Wing Commander Abhinandan Varthaman by the Pakistani Army.

The relations between Pakistan and the US deteriorated after Donald Trump became US President. Last year, on the 11th anniversary of the Mumbai attacks, US Secretary of State Mike Pompeo lashed out at Pakistan for not taking action against the people who carried out the attacks. The Financial Action Task Force (FATF) had also removed Pakistan from the grey list. In October, 2019, the FATF decided to put Pakistan on its grey list till next February and directed Islamabad to take "extra measures" for "complete" elimination of terror financing and money laundering.