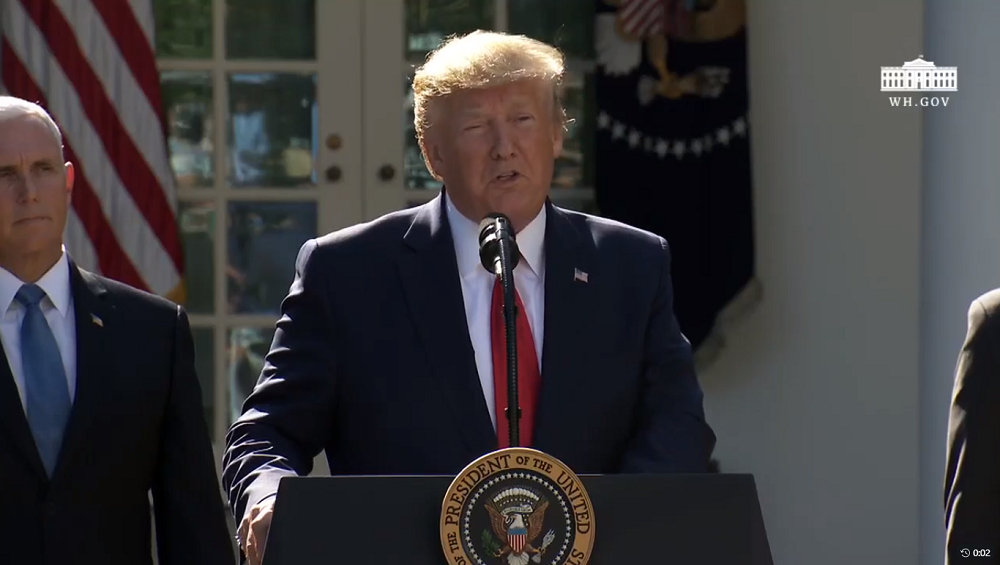 Washington, December 21: President Donald Trump escaped the chill of Washington and his impeachment to celebrate Christmas and New Year's in sunny Florida with family and friends. One thing he isn't celebrating is the delay in his Senate impeachment trial. It's got him "mad as hell", according to one ally.

The Senate adjourned until January with Senate Majority Leader Mitch McConnell and Democratic leader Chuck Schumer unable to agree on trial procedure. House Speaker Nancy Pelosi has said she wants to know how the trial will be handled before she sends two House-passed articles of impeachment against Trump to the Senate. US President Donald Trump Impeachment: Twitter Is Having a Field Day with Funny Memes and Jokes! Check out the Best Ones.

Trump, who was due to arrive at his private Palm Beach resort late Friday, has been looking forward to a trial in the friendlier Republican-controlled Senate and is riled up about the delay, according to Senator Lindsey Graham, R-S C, who is close to the president.

"He's mad as hell that they would do this to him and now deny him his day in court," Graham said in an interview on Fox News Channel after meeting with Trump at the White House on Thursday night.

A likely avenue for Trump to vent his frustration over being impeached — though he has said he doesn't feel like he has been — will be his scheduled address Saturday to conservative student activists attending the Turning Point USA conference in West Palm Beach.

The House voted Wednesday to impeach Trump for withholding military aid while pressuring Ukraine to investigate Joe Biden and his son, Hunter, who served on the board of a gas company there while the elder Biden was vice president. The House also said Trump sought to obstruct its investigation.