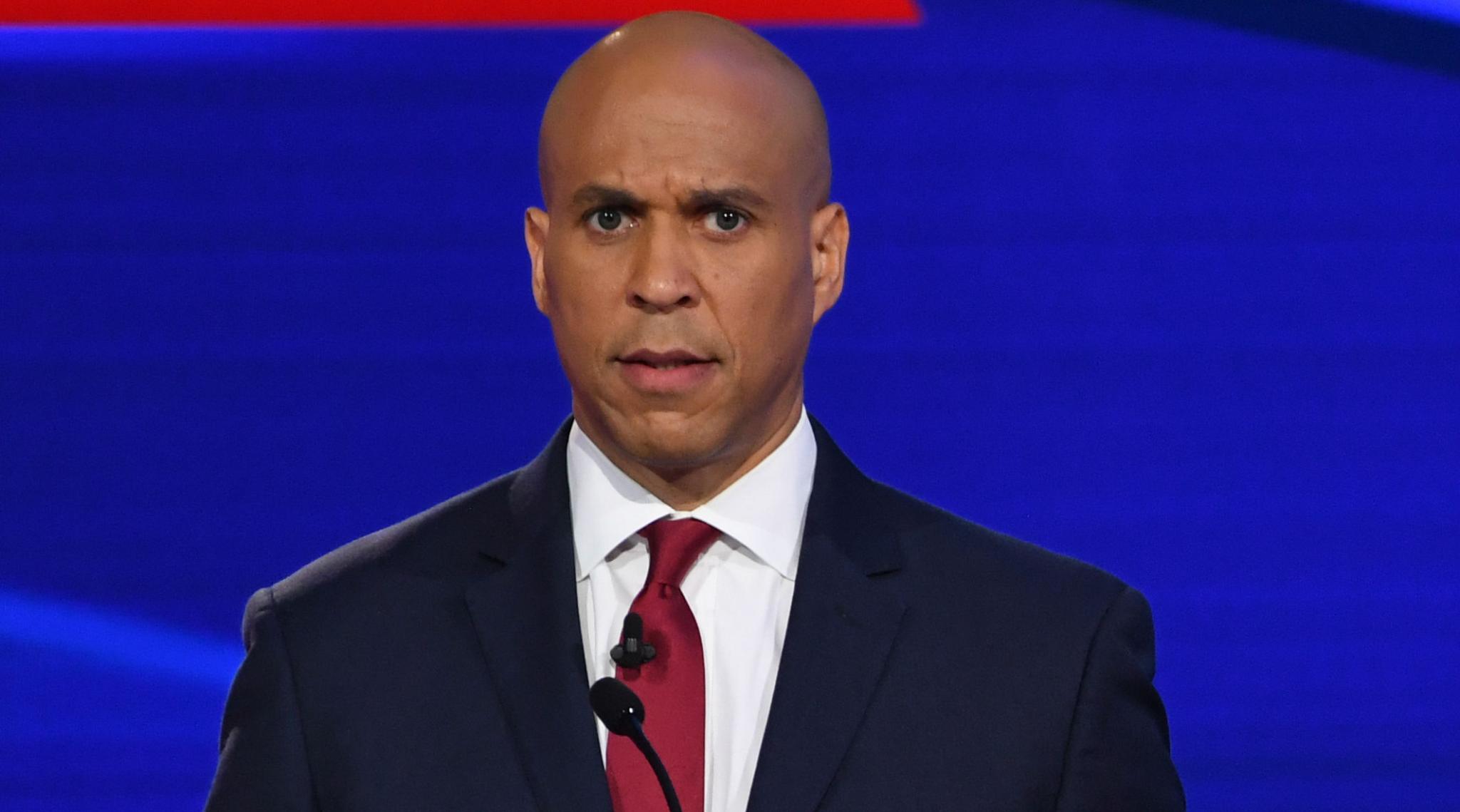 Washington, January 14: US Senator Cory Booker has dropped out of the 2020 presidential race, acknowledging that he has failed to build the support needed to win the Democratic nomination.

"It's with a full heart that I share this news -- I've made the decision to suspend my campaign for president," Booker wrote in a Medium post published on Monday, Xinhua reported. US Presidential Elections 2020: Senator Cory Booker, Last African-American Candidate in Race, Drops Out Due to Lack of Funds.

"Our campaign has reached the point where we need more money to scale up and continue building a campaign that can win -- money we don't have, and money that is harder to raise because I won't be on the next debate stage and because the urgent business of impeachment will rightly be keeping me in Washington," the senator from New Jersey wrote.

Booker launched his campaign in February 2019 and has consistently lagged behind his competitors in fundraising. He also did not qualify for Tuesday's debate in Iowa, which will be the first to feature only white candidates.

Booker wrote that he believes the best way to beat President Donald Trump at the ballot box in 2020 is "to reignite our spirit of common purpose to take on our biggest challenges and build a more just and fair country for everyone".

The senator's campaign message of peace and unity failed to resonate with voters eager for a more aggressive posture against Trump, a leading American media outlet said in a report.