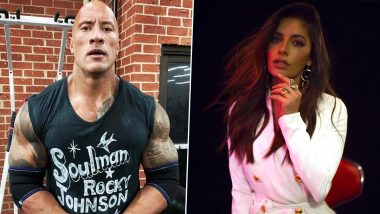 Johnson has been attached to play the anti-hero for several years. 'Black Adam' is a spinoff from Warner Bros. and New Line's 'Shazam!' starring Zachary Levy, which grossed USD 365 million worldwide last year. Variety reported thatWarner Bros. had announced 'Black Adam's' release date for December 22, 2021, but recently took it off the release calendar and has not yet dated the movie.