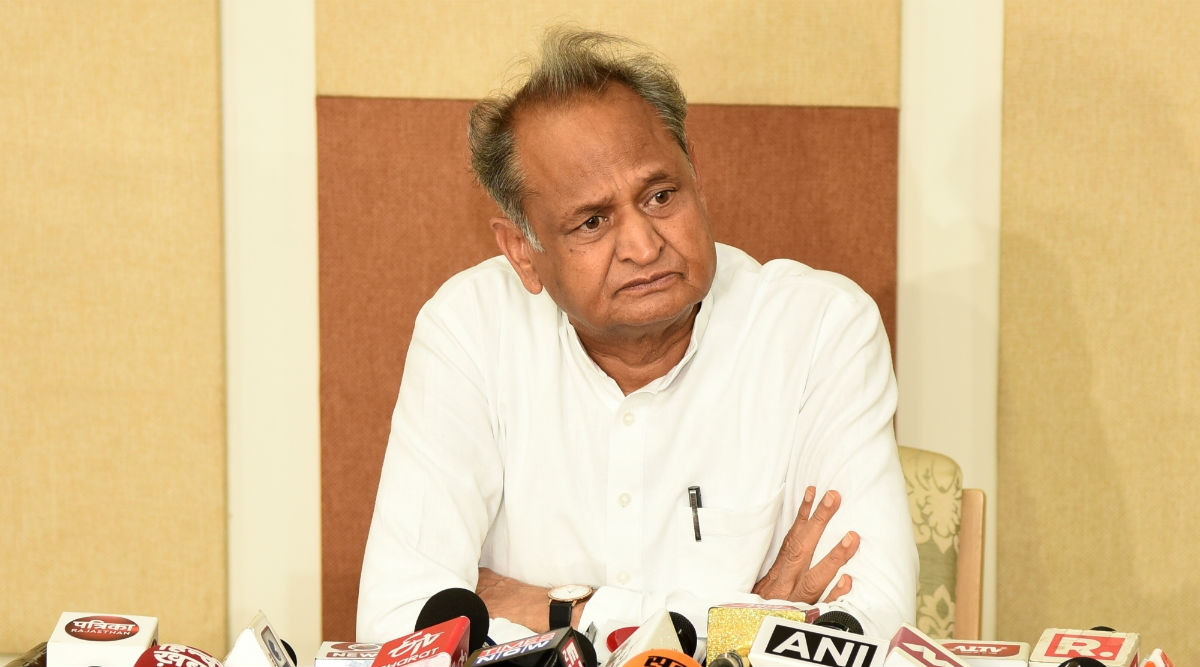 Lucknow, May 22: Uttar Pradesh Congress Committee (UPCC) on Friday listed the shortcomings in the buses that were sent by Chief Minister Yogi Adityanath-led BJP government to bring back its students from Kota in Rajasthan.

"The UP government has listed a series of faults in 1,000 buses sent by the Rajasthan government. In response to that, the government led by Ashok Gehlot has revealed that UP buses, which had come to Rajasthan to take home its students from Kota, did not have enough required documents. Rs 20 Lakh Crore Package a 'Cruel Joke': Sonia Gandhi Tears Into PM Modi's Economic Stimulus at Joint Opposition Meet.

Moreover, the information given on the UP government's website about its six buses are false," reads an official statement issued by the UPCC. Earlier today, the Rajasthan government drew a lot of criticism when the Rajasthan State Road Transport Corporation (RSRTC) demanded the Uttar Pradesh State Road Transport Corporation (UPSRTC) to pay Rs 36 lakh for transporting students of UP from Kota to Agra and Jhansi.

Transport Departments of the two states took this decision and payments were cleared later." "The bill for the diesel and for the buses provided by Rajasthan for UP students amounts to Rs 36 lakh, of which only Rs 19 lakh has been paid by the UP government till now," he added.

Bahujan Samaj Party (BSP) chief Mayawati has slammed the Congress government in Rajasthan for demanding payment of over Rs 36 lakh for transporting students of Uttar Pradesh from Kota to Agra and Jhansi, saying the move shows its "depravity" and "inhumanity."