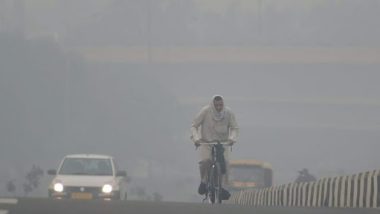 New Delhi, November 29: North India is likely to expect a harsher winter and can see a rise in the frequency of cold waves this season, India Meteorological Department (IMD) Director General Mrutunjay Mohapatra said on Sunday.