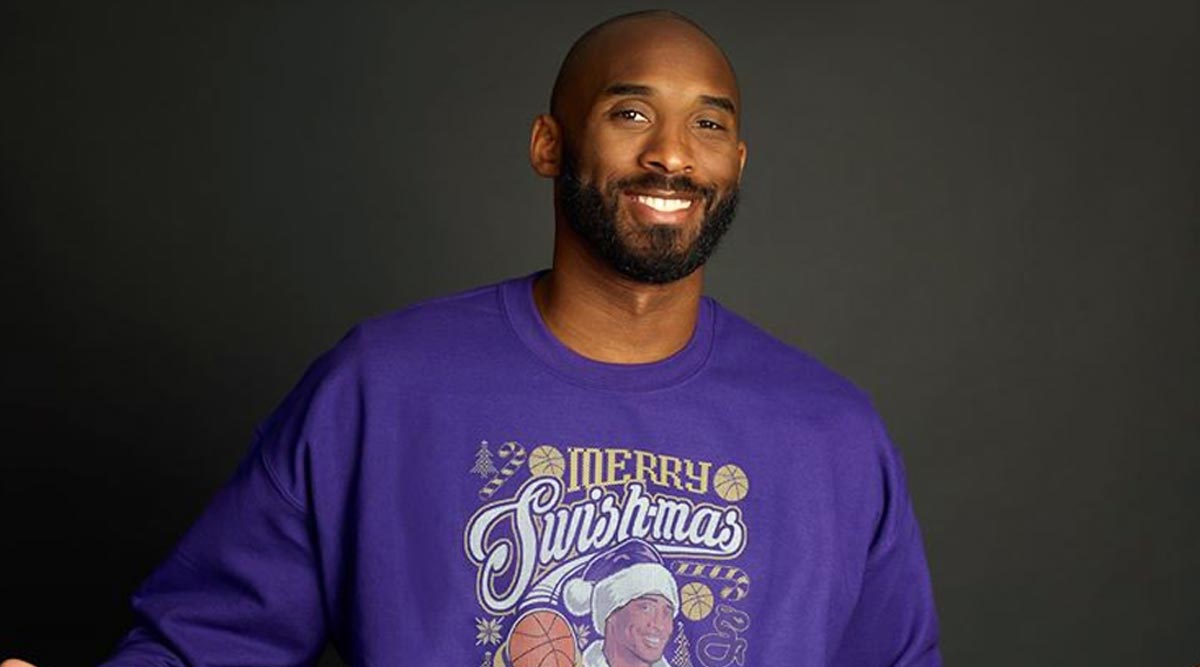 Atlanta, February 7: The memorial service for basketball player Kobe Bryant and the other eight people killed in a helicopter crash will be held on February 24.

The service will be held at the Staples Center in Los Angeles, CNN reported. The number 2/24 is of great significance as Kobe donned the 24 jersey during the ending stages of his career and his daughter Gianna sported number two in the youth basketball teams. If the memorial service indeed takes place on February 24, then it will fall between two Los Angeles Lakers home matches. Kobe Bryant Death in Helicopter Crash Was Predicted 8 Years Ago! Fan’s 2012 Tweet Foreseeing the Basketball Player’s Untimely Death Goes Viral.

Staples Centre is the home ground for the Los Angeles Clippers NBA side and they are scheduled to play a match on the evening of February 24. So, in all likelihood, the memorial service will take place during the afternoon.Staples Centre has also been the site of Michael Jackson's memorial in the past.

Bryant, 41, and his 13-year-old daughter Gianna were among the nine people killed when a helicopter they were travelling in crashed amid foggy conditions and burst into flames in the hills above Calabasas. The basketball legend had won five National Basketball Association (NBA) championships in his 20-year-long career while playing for Los Angeles Lakers.