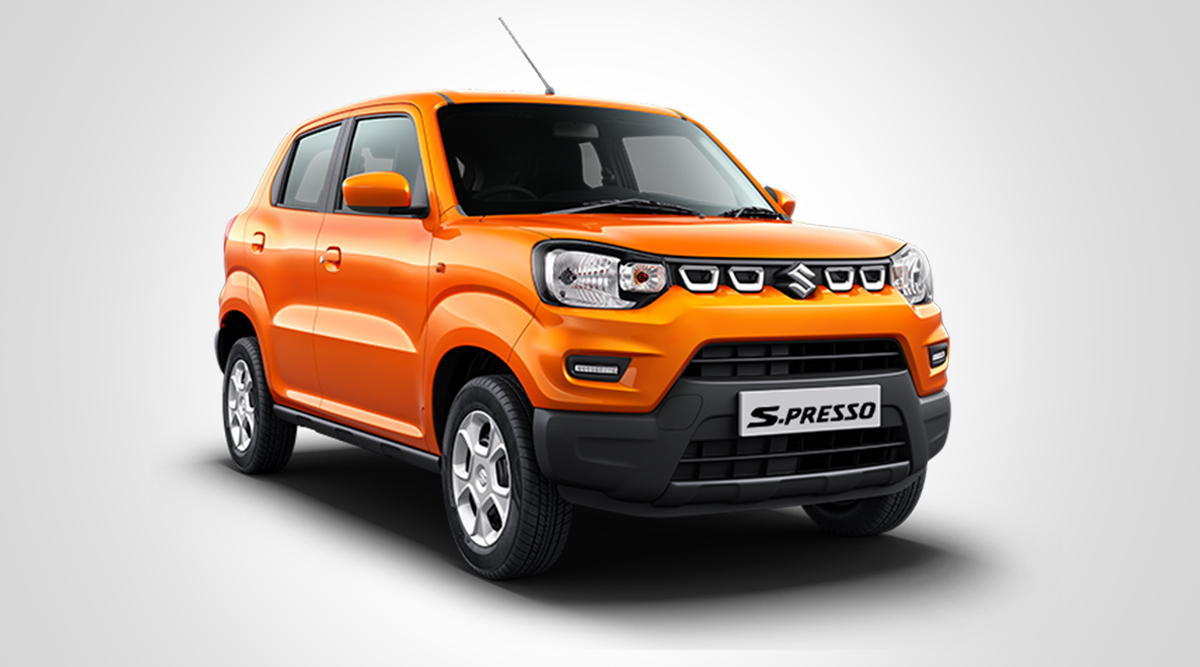 Maruti Suzuki India on Wednesday officially announced its sale figures for the month of March 2020, registering a steep decline of 47 percent for its entire sales. The Indo-Japanese carmaker sold 83,792 units in comparison to 1,58,076 units retailed in this month last year. This massive drop in sales is because of Coronavirus Pandemic that has brought the entire nation to a standstill. The disease also forced the carmaker to shut its production facilities and operations in the country from March 22 onwards. Coronavirus Impact: Tata Motors Sales Drop By 84 Percent in March 2020.

The domestic sales of Maruti Suzuki India also saw a decline of over 47 percent, as it retailed only 79,080 units last month against 1,47,613 units in the corresponding month in 2019. The exports also dropped drastically witnessing a de-growth of 55 percent with a retail of 4,712 units only. The carmaker exported 10,463 units in March 2019.

Maruti Suzuki's entry-level segment recorded a slight de-growth of 5 percent in spite of nation-wide lockdown. Moreover, the cumulative sales of its popular offerings like Ignis, Celerio, Wagon R, Swift, Baleno, Dzire and Tour S were at 40,519 units in comparison to 82,532 units retailed in March last year. Maruti Suzuki Ciaz sedan also saw a de-growth of 49.3 per cent with 1,863 units.