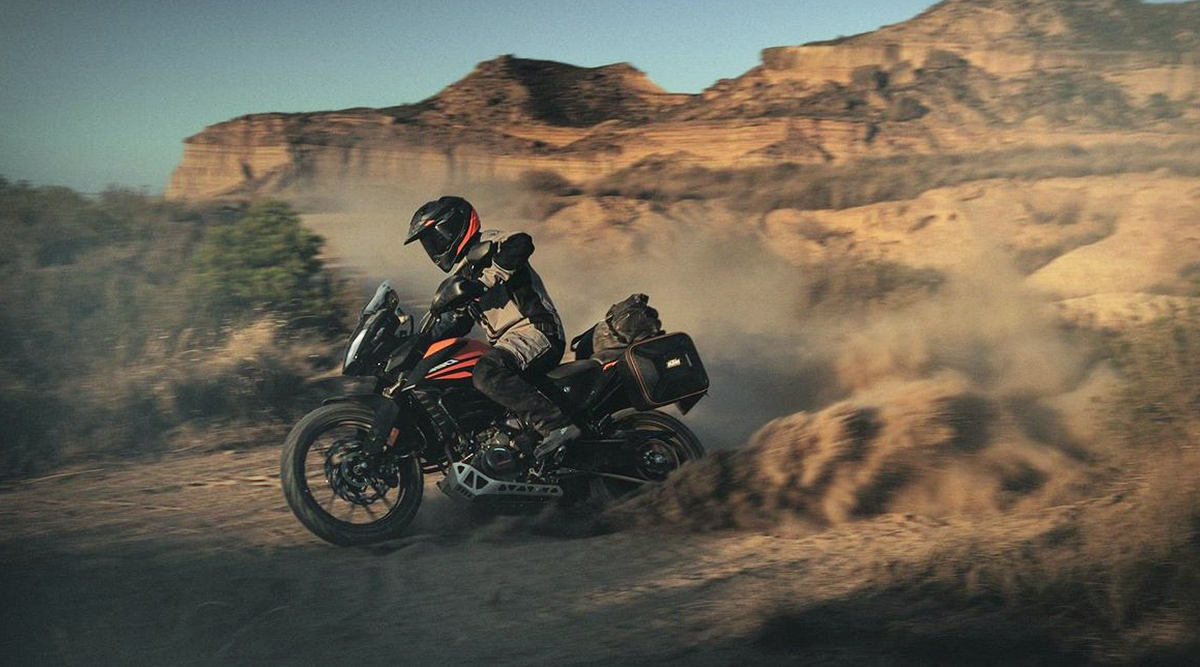 The much awaited KTM 390 Adventure motorcycle has finally broke covers at the ongoing EICMA 2019 in Milan. After several rumours and spy shots, the first look of the official KTM 390 Adventure has been revealed just a month ahead of its official India launch at India Bike Week, which is scheduled this December. The upcoming 390 Adventure will be an off-road version of 390 Duke and it will be powered by the same 373cc engine. The motorcycle will mark KTM's official entry into the affordable adventure segment. The company has also revealed the new 2020 1290 Super Duke R and KTM 890 DUKE R at the Milan Motor Show 2019. EICMA 2019: Honda CB4X Adventure Concept Unveiled at Milan Motor Show.

As far as the specifications are concerned, the new 390 Adventure motorcycle will draw its power from the 390 Duke sibling, which is powered by 373cc single-cylinder mill. The unit is tuned to make maximum power of 44hp and peak torque of 37Nm. Though we will be seeing the bike in an off-road avatar, the company will be retaining the same sprocketing that means the 390 Adventure will be same final drive ratio as that of 390 Duke. Additionally, the bike will also be equipped with traction control which can be switched off.

Going by the previous rumours, the bike is likely to be equipped with 100/90-19 tyre upfront and 130/80-17 tyre at the rear. The suspension duties on the motorcycle will be carried out by a 43mm USD forks upfront with compression and rebound adjustability and pre-load adjustable monoshock setup at the rear. It is important to note that the forks will offer more travel than the 390 Duke, which will be 170mm and 177mm for front and rear respectively. The naked 390 sibling comes with 142mm & 150mm travel up front and rear. 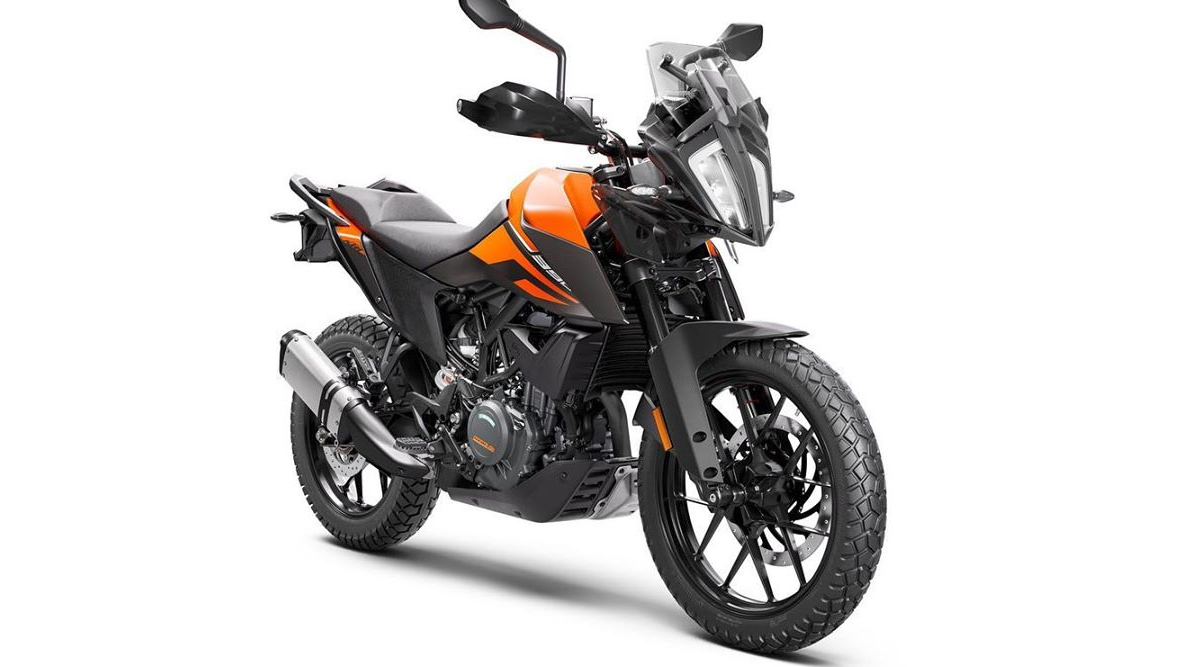 In comparison to its naked-street fighter sibling, the 390 Adventure will come with a longer wheelbase that is likely to stand at 1,430mm whereas the ground clearance will be 200mm. However, the seat height is also expected to bit higher at 855mm. Moreover, we will also be seeing 390 Adventure with a bigger fuel tank with a capacity of 14.5 litres. Expect more details about the motorcycle coming out ahead of its official India debut at India Bike Week 2019.