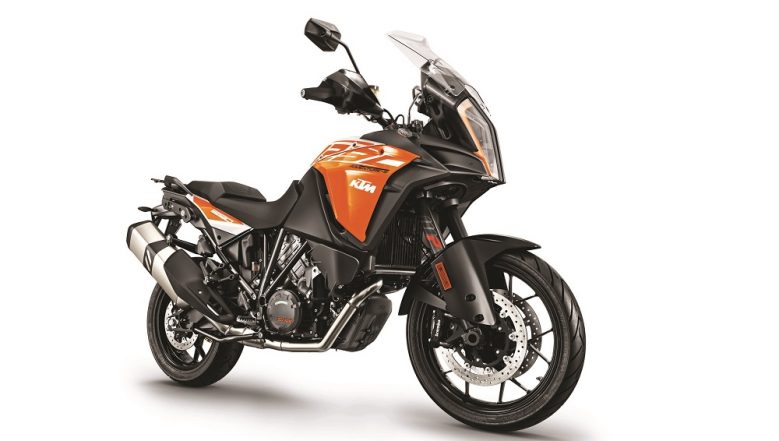 Finally, things are taking shape as far as the existence of KTM's ADV motorcycle for the Indian market is concerned. Till date, we only had company's official confirmation about 390 Adventure motorcycle would be coming to India by 2019. But, all-new KTM 390 Adventure has been spied testing for the first time on the Indian roads, which is draped in camouflage. The motorcycle was expected to make its public debut at 2018 EICMA Motorcycle show in Milan, however, the company decided to keep it under wraps that disappointed everyone. New set of images have reignited the fire among the audience that are eagerly waiting for the motorcycle. KTM 125 Duke Motorcycle Launched at Rs 1.18 Lakh; Price in India, Specifications, Top Speed & Bookings.

As a reminder, the Austrian bike maker recently launched the entry level Duke 125 in the Indian market. Now, the bike maker is looking to take the anticipations to the next level. Moreover, it is also rumoured that KTM India will bringing 790 naked middleweight motorcycle to the Indian market, which is expected to take a CKD route.

Coming back to 390 ADV, the new images hints that the company could bring the motorcycle in two variants wherein the first will be seen with alloy wheels whereas the second could be seen with spoke rims. KTM 390 Adventure Set to Enter India Next Year. 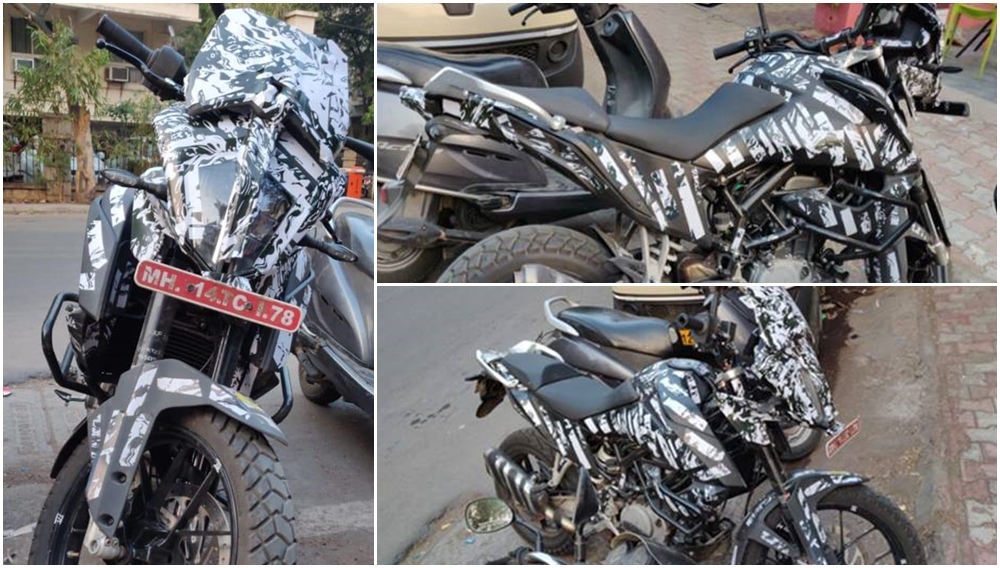 The upcoming KTM 390 Adventure motorcycle will be powered by the same 373cc, liquid cooled, single cylinder unit that is already seen on naked 390 Duke. The engine is capable of making 43bhp of maximum power with peak torque of 37Nm. However, we might see some revisions on the engine equipped on the 390 Adventure for serving the purpose better.