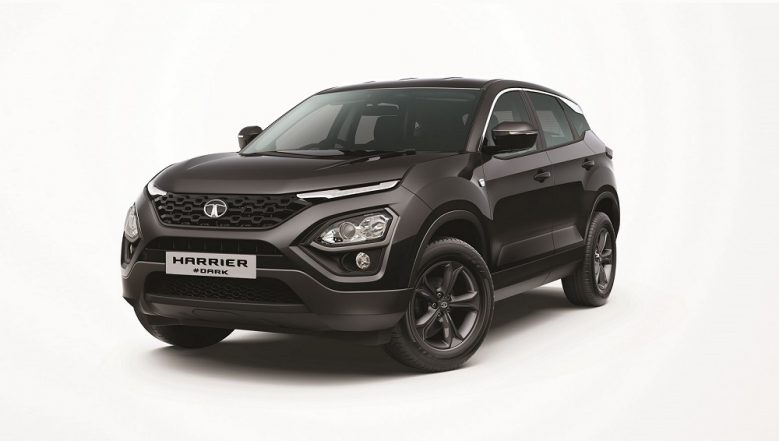 In a bid to attract customers for the forthcoming festive season, Tata Motors has officially launched the Dark Edition of the Harrier SUV. The home-grown automaker announced the Dark Edition of Tata Harrier after launching the dual tone variants of the SUV. The new Atlas Black edition of the SUV is announced to celebrate 10,000 customers of the flagship product. The newly launched Harrier Dark Edition comes with 14 design enhancements giving it a premium appeal. Moreover, the all-new Atlas Black colour of the flagship SUV is highlighted with 17-inch Blackstone Alloys apart from other exterior changes. Tata Nano Turned Into a Helicopter: Trending Topics, Viral Videos and Funny Memes of The Day.

Mr Vivek Srivatsa, Head Marketing, Passenger Vehicles Business Unit, Tata Motors said, “In line with our endeavor to take the style quotient of the Harrier even higher, we wanted to offer a product that would make heads turn. The colour Black has always been desired amongst car buyers across the SUV segment. 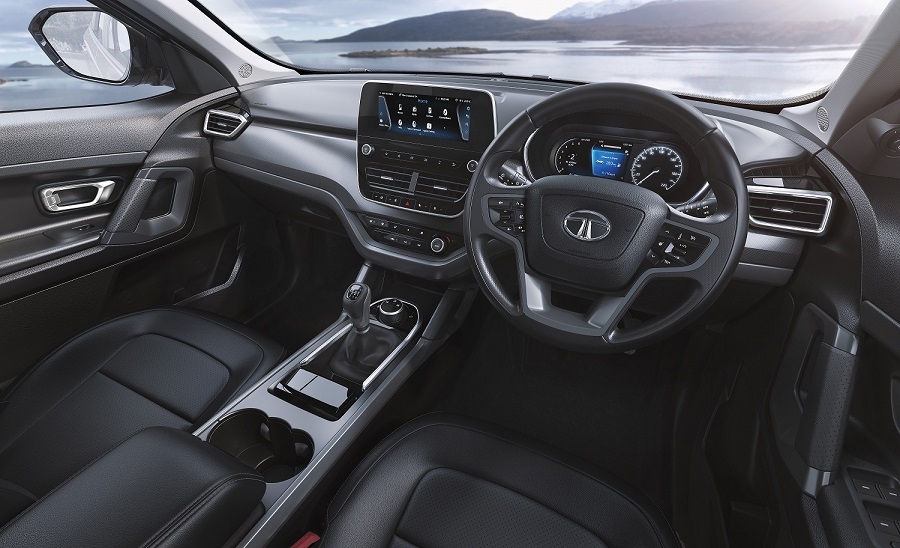 He further continued by saying, “To meet these aspirations and to mark the onset of the festive season, we have launched the Harrier #Dark Edition today in a completely new avatar with a compelling package of striking exteriors and inviting interiors with 14 design enhancements. We are confident our customers will appreciate the Harrier in this look as much as they have appreciated the Harrier since its launch.” 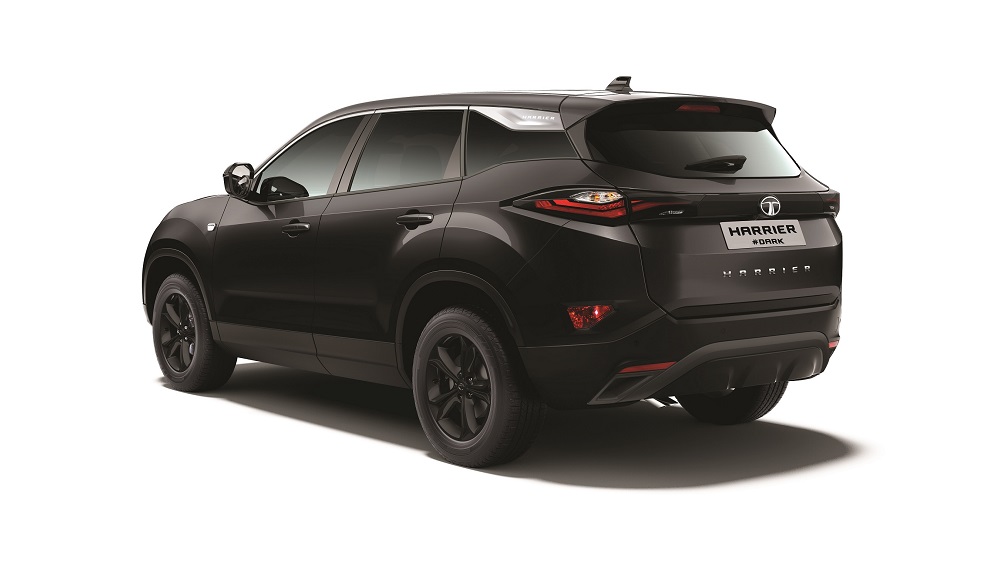 The SUV is built on the OMEGARC and developed from Land Rover's D8 platform that is a perfect combination of stunning design and excellent performance. Under the hood, the flagship SUV is powered by a Kryotec 2.0 diesel engine. It is important to note that the Harrier range is priced from Rs.12.99 lakh (ex-showroom Delhi).