Interestingly, we also saw a couple of carmakers making their India debut with all-new products. Here's a list of top five cars launched in the Indian market this year. 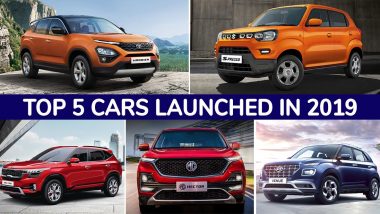 The year 2019 has been pretty much exciting for the car manufacturers as they introduced their best products. This year we saw several car launches across the segments. As the auto space has been facing quite a slowdown, the carmakers didn't hold back to introduce new products and cars in the Indian car market. Interestingly, we also saw a couple of carmakers making their India debut with all-new products. Here's a list of top five cars launched in the Indian market this year. Hyundai Aura vs Maruti Suzuki Dzire: Comparison. 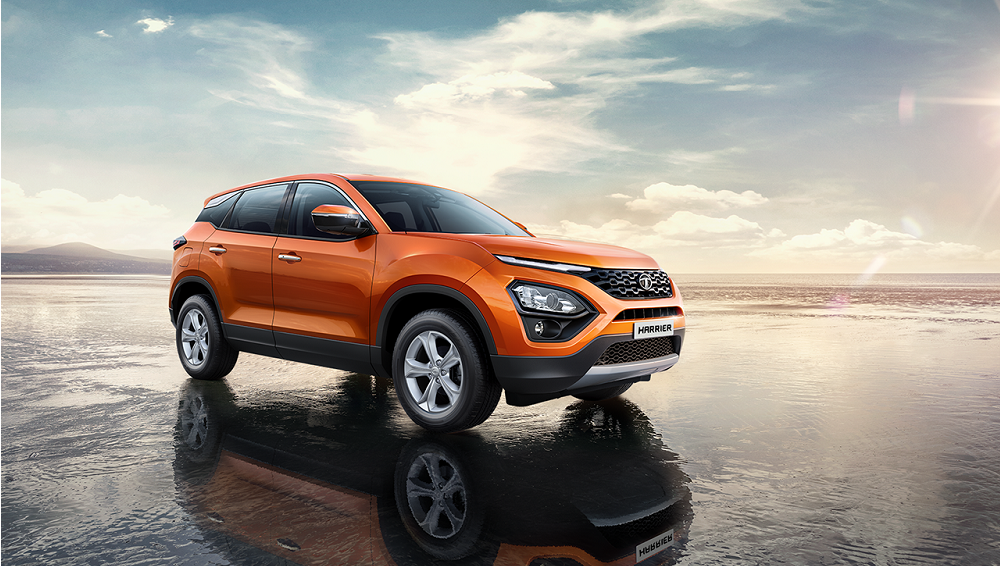 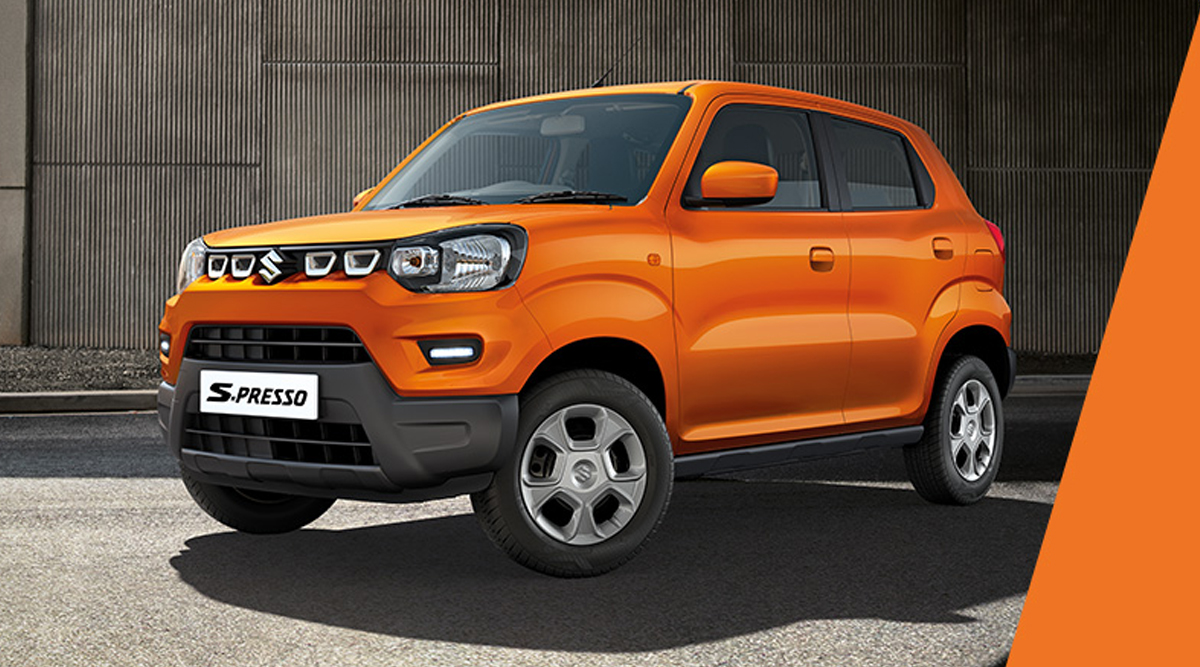 Maruti Suzuki S-Presso: Maruti's S-Presso SUVish hatchback is an answer to Renault Kwid facelift that was introduced in September this year. Based on Suzuki's new generation Heartect platform, the new Maruti Suzuki S-Presso carries a tall-boy design with almost vertical A-pillars and upright front. The hatchback comes with 1.0-litre petrol engine from the Alto K10 that makes 67 bhp at 5,500 rpm and 90 Nm of peak torque at 3,500 rpm. The BS6 compliant engine of S-Presso is mated with a 5-speed manual gearbox and an optional AMT unit. 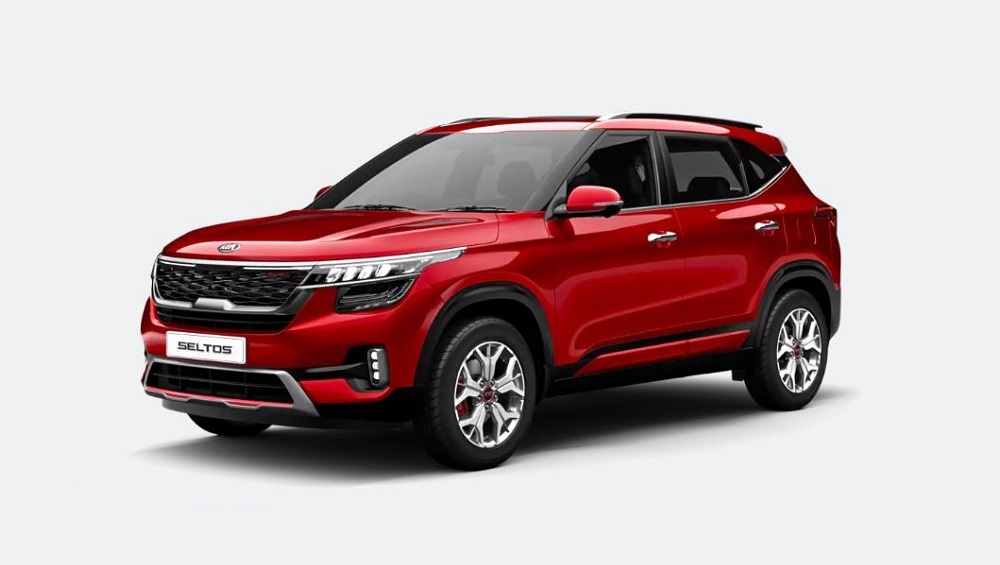 Kia Seltos: Launched in August this year, the SUV is Kia's answer to MG Hector and Hyundai Creta. The carmaker has managed to retail over 40,000 units of Seltos irrespective of massive competition from the rivals. The SUV comes equipped with segment-first features like air-purifier and ventilated seats. Kia Seltos comes with three engine options which include 1.5-litre petrol, 1.5-litre diesel and a 1.4-litre turbocharged unit. 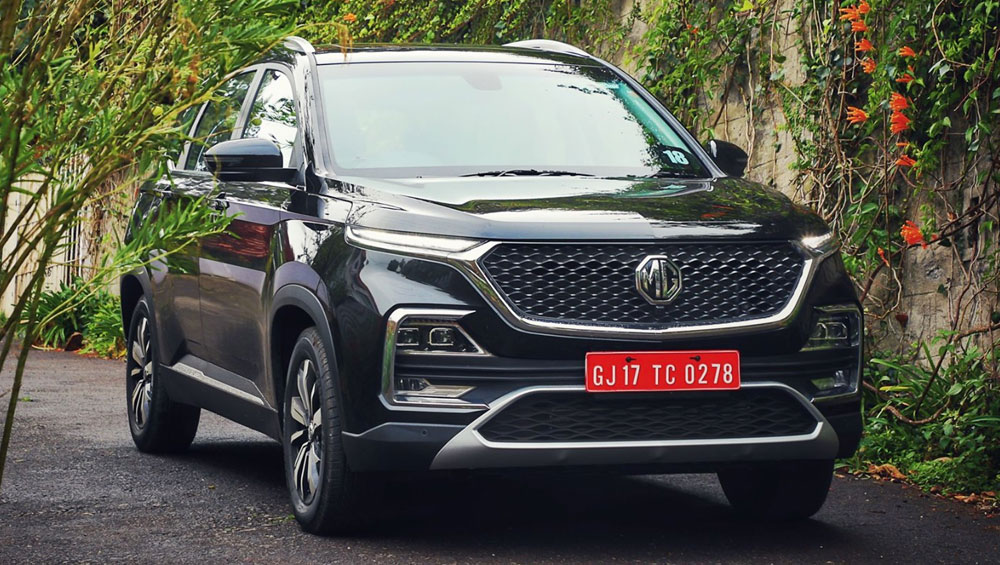 MG Hector: Morris Garages entered into the Indian car space by launching MG Hector SUV that was officially introduced in July this year. The carmaker has revealed that they have retailed over 12,000 units of the SUV since its launch in India. MG Hector is offered in both petrol and diesel engines. The petrol unit is 1.5-litre petrol whereas the diesel motor is a 2.0-litre engine. Transmission functionalities are taken care by a 6-speed manual and an optional 7-speed dual-clutch gearbox. The MG Hector takes on the Hyundai Creta, Kia Seltos and Tata Harrier. 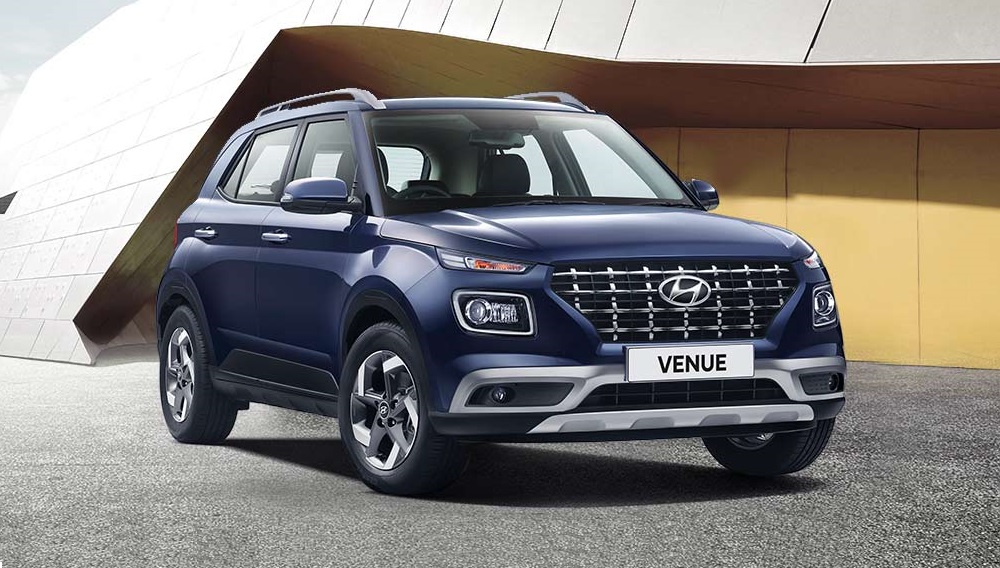 Hyundai Venue: Hyundai India entered into the sub-compact segment this year by launching Hyundai Venue SUV that is dubbed as India's first connected car. Interestingly, the car immediately became the best-selling model with over 60,000 units retailed across the country. The SUV is pitted against Maruti Suzuki Vitara Brezza, Tata Nexon, Ford Ecosport and the Mahindra XUV300. It comes in three engine options - 1.0-litre turbocharged petrol, 1.4-litre turbocharged diesel and 1.2-litre  naturally aspirated petrol. Transmission duties are carried out by a 5-speed manual, a 6-speed manual gearbox and a DCT unit.

(The above story first appeared on LatestLY on Dec 26, 2019 12:46 PM IST. For more news and updates on politics, world, sports, entertainment and lifestyle, log on to our website latestly.com).