America's Got Talent 2019 Winner: V.Unbeatable Fail To Get The Trophy And People Are Really Pissed Off 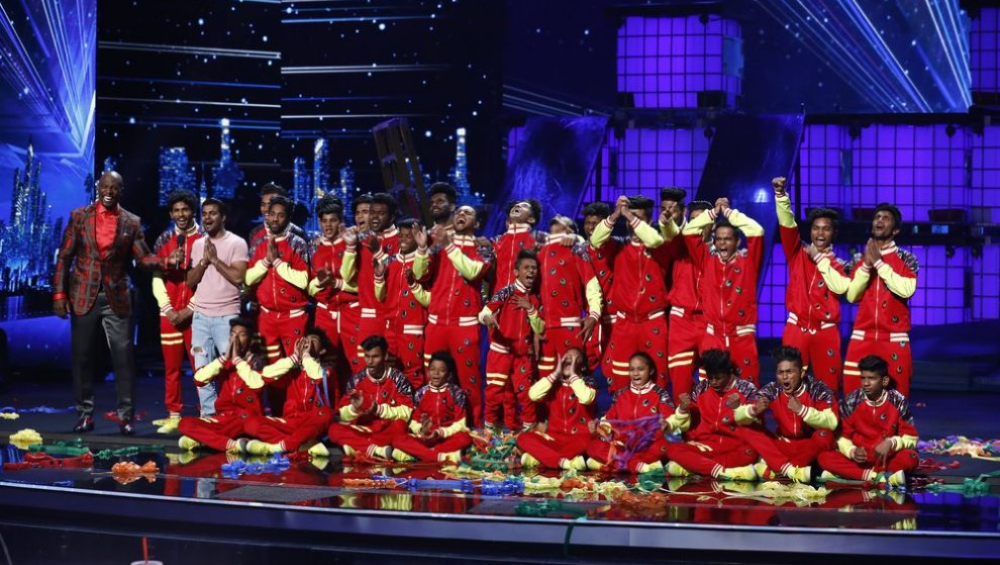 The winner of America's Got Talent 2019 is 22-year-old vocalist, Kodi Lee, while The Detroit Youth Choir and Ryan Niemille were announced as the first and second runner-ups respectively. Kodi, who is blind and has autism, managed to impress the judges - Simon Cowell, Howie Mandel, Gabrielle Union, and Julianne Hough with every performance that he gave on that stage. While he is clearly deserving to be the winner according to the American viewers, a set of people, especially from India are really disappointed that Mumbai's V.Unbeatable are placed at the fourth position.

A number of viewers of AGT have expressed their disappointment on Twitter, with many of the opinion that V.Unbeatable deserved to be the winners of this year. America's Got Talent 2019 Winner: Kodi Lee Bags the Trophy, Mumbai's V.Unbeatable Come in Fourth.

Check out some of the tweets by AGT fans right here:

So disappointed for #VUnbeatable but all the finalists were great. #AGT

@agt2019 #VUnbeatable not at all happy with the final results. Really expected V-Unbeatable to win the competition. #agt2109 should become a singing show here after 👎👎👎👎👎

#VUnbeatable were definitely robbed of their -at least - Top 2 glory. #AGTFinals

D whole world nd America supported #VUnbeatable to win. Anyways we all knw the actual answer because they were genuine.They deserved to win the show.we all globally declared dat they r actual winners.@itsgabrielleu Dne with#AGT.

Well, the winner had to be one and it's Kodi Lee. So now that he has bagged the winner's trophy, we wonder what's next for him? Thankfully, Kodi's mom, Tina Lee, previously talked about this during an interview with GoodHousekeeping.com. "Kodi would love to have a grand piano in every color possible. [But moreover] he would love to collaborate with other great musicians and bring love to the world through music and entertainment ... he would continue to achieve his lifetime goal of being a professional musician for as long as he can," Lee was quoted.