Anushka Sharma To Play A Cop In Her Next Film? 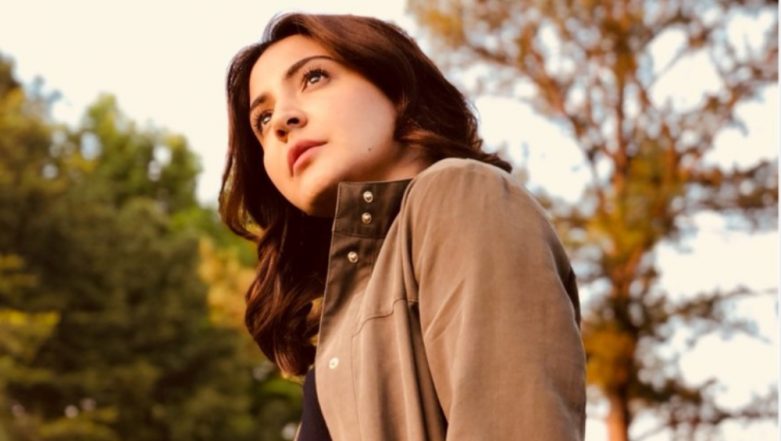 Anushka Sharma seems to have decided what her next project is going to be after Zero, which also starred Shah Rukh Khan and Katrina Kaif. The actress, we hear is all set to play a cop in her next film. While the rest of the details are unknown, Pinkvilla reports that this movie will have a hard-hitting storyline. It will be interesting to see Anushka as a police officer. If she has indeed signed on the dotted line, she will be joining the ranks of Rani Mukerji, Priyanka Chopra, Hema Malini, Tabu and Bipasha Basu, who have all worn cop uniform on-screen.

Rani portrayed the role of a fiery police officer in Mardaani, so did Tabu in Drishyam. Priyanka was seen as a cop in Jai Gangaajal, while Hema in Andha Kanoon. Bipasha was seen chasing the goons as a police officer in Dhoom: 2. Anushka's filmography has been very impressive so far. She has a knack of picking good scripts. Has she found a winner in the latest one? Well, all we can do is just wait for an official announcement from Anushka and the makers. Anupam Kher Praises Anushka Sharma, Says ‘I Admire the Actress for Her Work’.

The entertainment portal further reports that the script is currently being worked upon and we can expect an announcement when the rest of the cast is finalised. Honestly, we cannot wait to see Anushka in a cop uniform on the screen. Mutual thoughts? Let us know by tweeting to us @LatestLY.