Abhay Deol Birthday Special: From Zindagi Na Milegi Dobara to Socha Na Tha, 5 Popular Roles of the Actor You Should Not Miss!

Abhay Deol, Bollywood actor and producer, turns 45. He is known for taking distinctive roles and gleaming his cute dimples. Born in the influential Deol family of the Hindi Cinema, he took up acting at very young age in theatre productions at his school. On the occasion of his 45th birthday, let's take a tour of his popular roles. 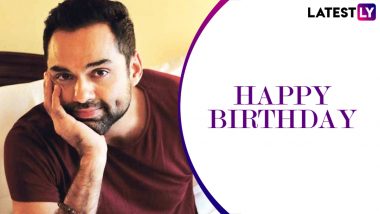 Abhay Deol, Bollywood actor and producer, turns 45 today (March 15). Born in the prestigious Deol family of the Hindi Cinema, he took up acting at very young age in theatre productions at his school. He is noted for his portrayal of complex characters on screen, and is outspoken and how. Not to mention, besides his acting career, he is also an active philanthropist and supports various NGOs. He made his on-screen Bollywood debut in 2005 with Imtiaz Ali's romantic comedy Socha Na Tha.  1962–The War in the Hills Actor Abhay Deol Claims Bollywood Producers Neither Have Money Nor Talent To Do What OTT Platforms Do.

Deol was appreciated for his performances in films like Manorama Six Feet Under (2007), which bagged him the Best Actor Award at the Indo-American Arts Council Film Festival. However, his breakthrough role came in 2009 with Anurag Kashyap's black comedy Dev D as Dev. Deol has also appeared in independent films which includes Road, Movie (2010), the war film Chakravyuh (2012), Raanjhanaa (2013) and Happy Bhag Jayegi (2016). Recently, he was seen in a war-drama series 1962: The War in the Hills as Major Suraj Singh. The series was premiered on February 26 on Disney+ Hotstar. Abhay Deol Birthday Special: 5 Facts About This Dishy Actor You Are Not Aware Of.

And well, on the occasion of his 45th birthday, let's take a tour of his popular roles: 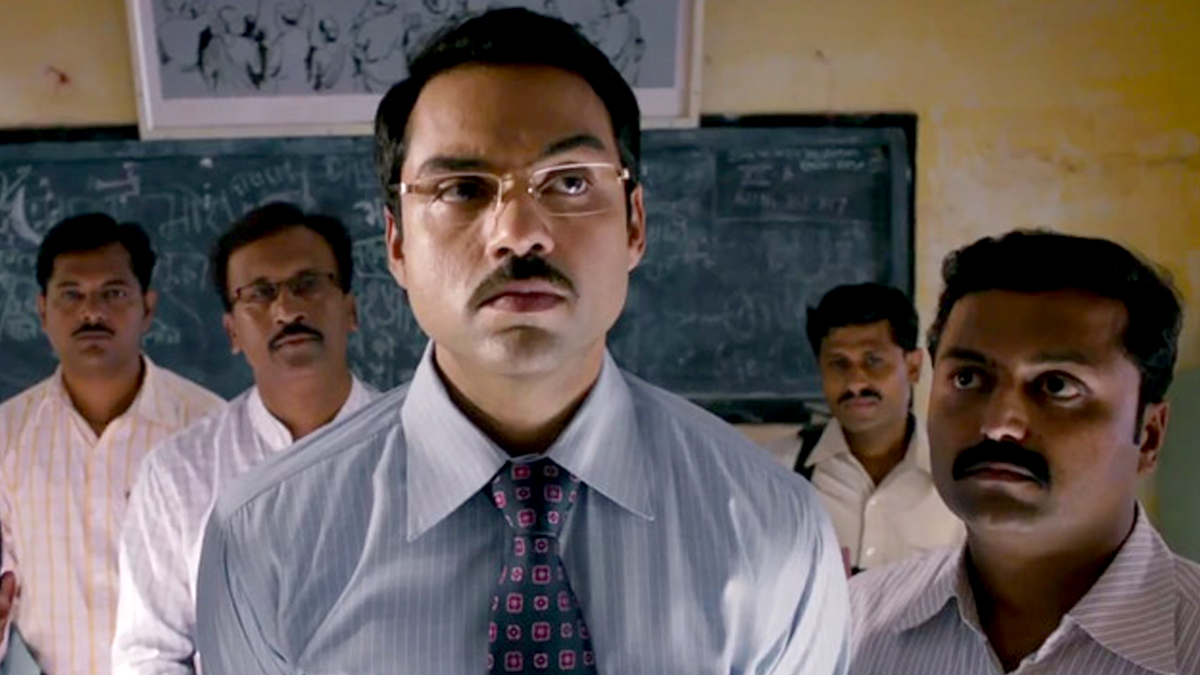 Helmed by Dibakar Banerjee, this political-thriller is a remake of 1969 French film Z by Vassilis Vassilikos. The film sees Abhay Deol share screen with Emraan Hashmi, Farooq Shaikh, Kalki Koechlin and Prosenjit Chatterjee. Deol plays the role of senior IAS official. The film is set in the fictional city of Bharat Nagar, where State government plans to build an International Business Park (IBP), making the city a Shanghai. 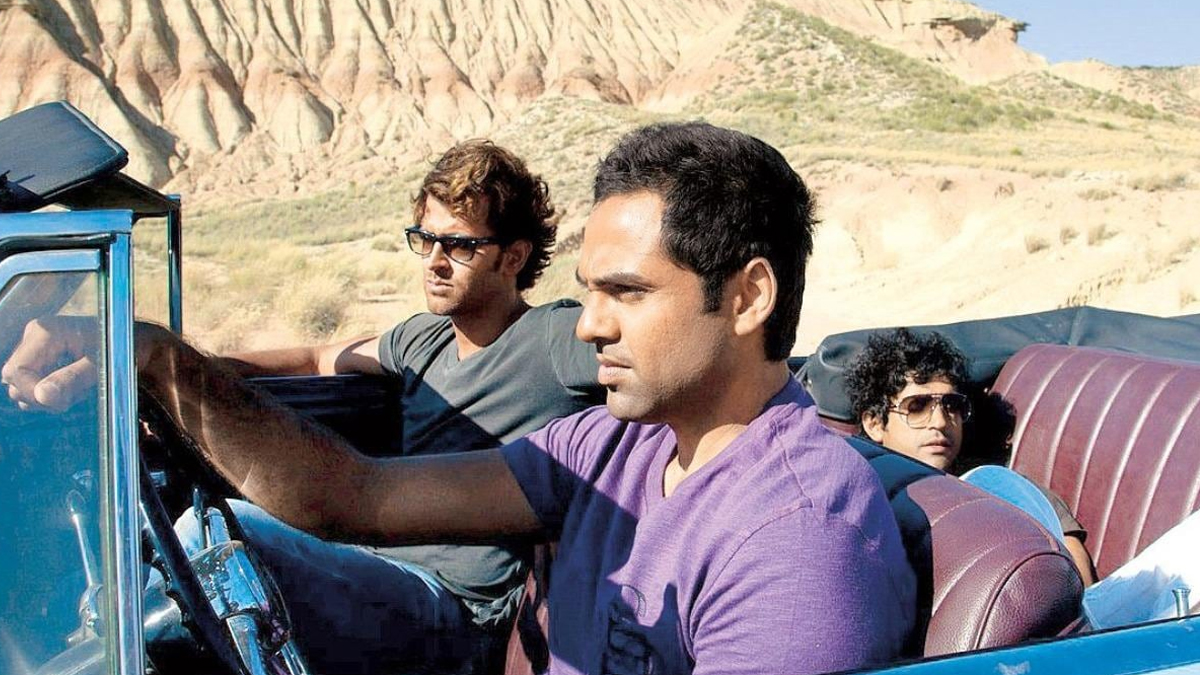 Helmed by Zoya Akhtar, in this one Abhay Deol plays the role as Kabir Dewan. The story is about three childhood friends - Kabir, Arjun and Imran who reunite for a three week road trip to Spain to celebrate Kabir's final days as a bachelor. This masterpiece was nominated for and won several awards, including two National Film Awards. 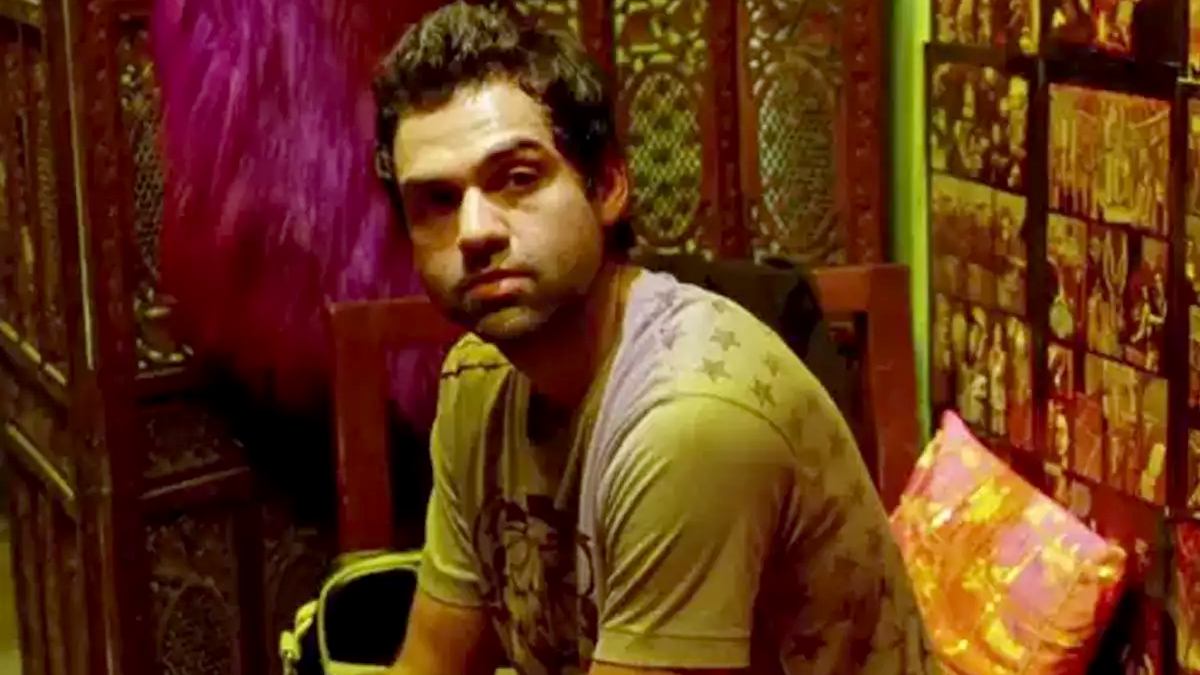 Abhay Deol in Dev.D (Photo Credits: YouTube)
A dark-romantic drama helmed by Anurag Kashyap. It is a modern-day take on Sarat Chandra Chattopadhyay's  Bengali classic novel Devdas, which was earlier adapted by many filmmakers, including Sanjay Leela Bhansali. Starring Abhay Deol as Dev, Mahie Gill as Paro and Kalki Koechlin as Chandramukhi, the movie is set in Punjab and Delhi. The story revolves around Dev, who after breaking up with Paro, finds comfort in alcohol drugs and a sex worker Chandramukhi. 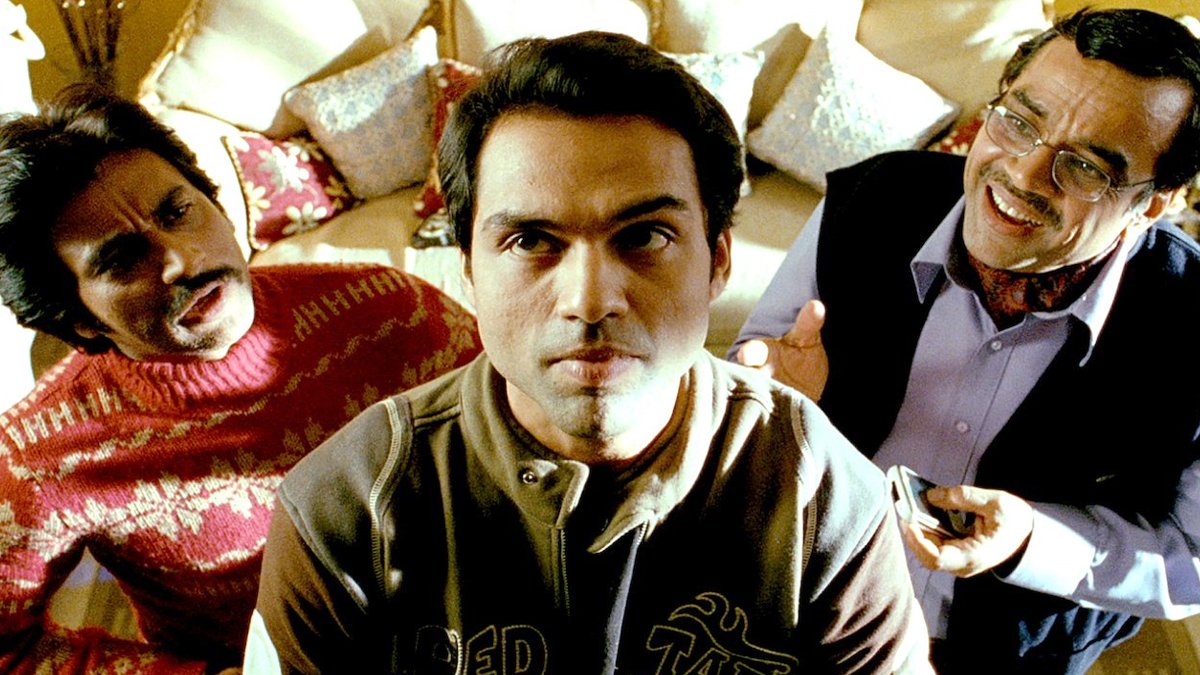 Abhay Deol plays Lucky Singh, a fearless and fascinating robber. Helmed by Dibakar Banerjee, the film is inspired by the actual shenanigans of Devinder Singh aka Bunty, who is a real-life 'super-chor' from Vikaspuri, Delhi. The film was appreciated well by critics and in 2009 also won a National Award for Best Popular Film. 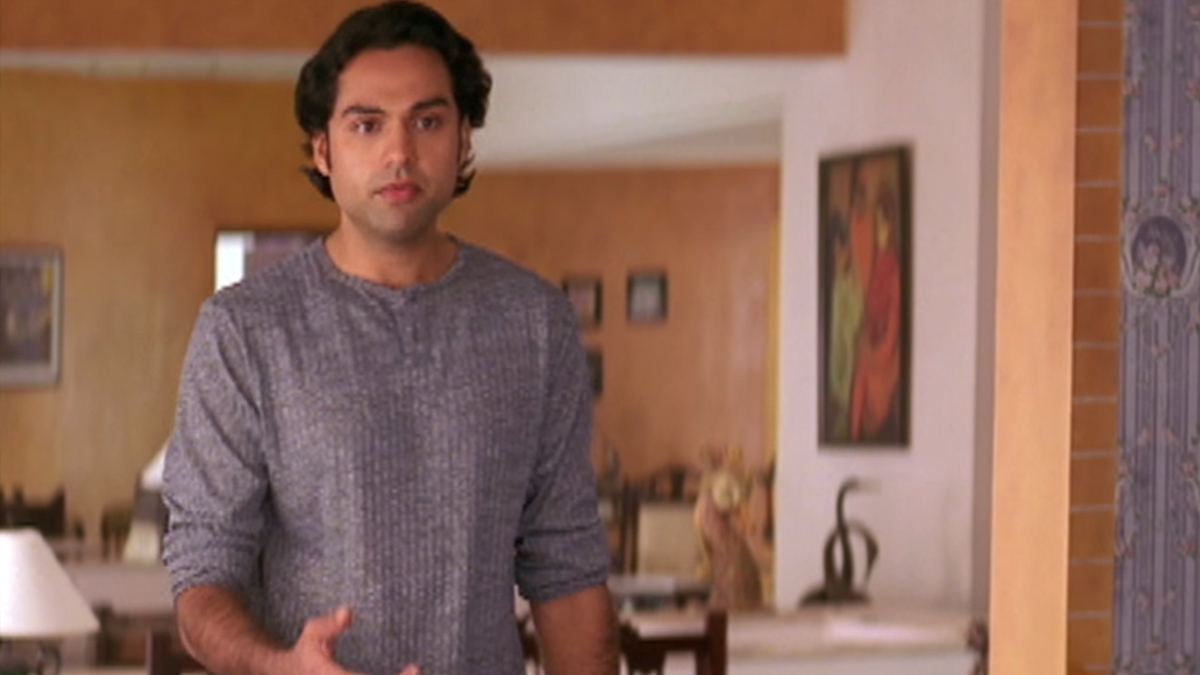 A light-hearted romantic comedy written and directed by Imtiaz Ali. Deol made his Bollywood debut with this underrated gem. The actor as Viren Oberoi and Ayesha Takia as Aditi Sahani part ways after they reject each other to marry at an arrange marriage proposal organised by their families. They develop a bond of friendship and this becomes the main premise of the story.

(The above story first appeared on LatestLY on Mar 15, 2021 08:40 AM IST. For more news and updates on politics, world, sports, entertainment and lifestyle, log on to our website latestly.com).