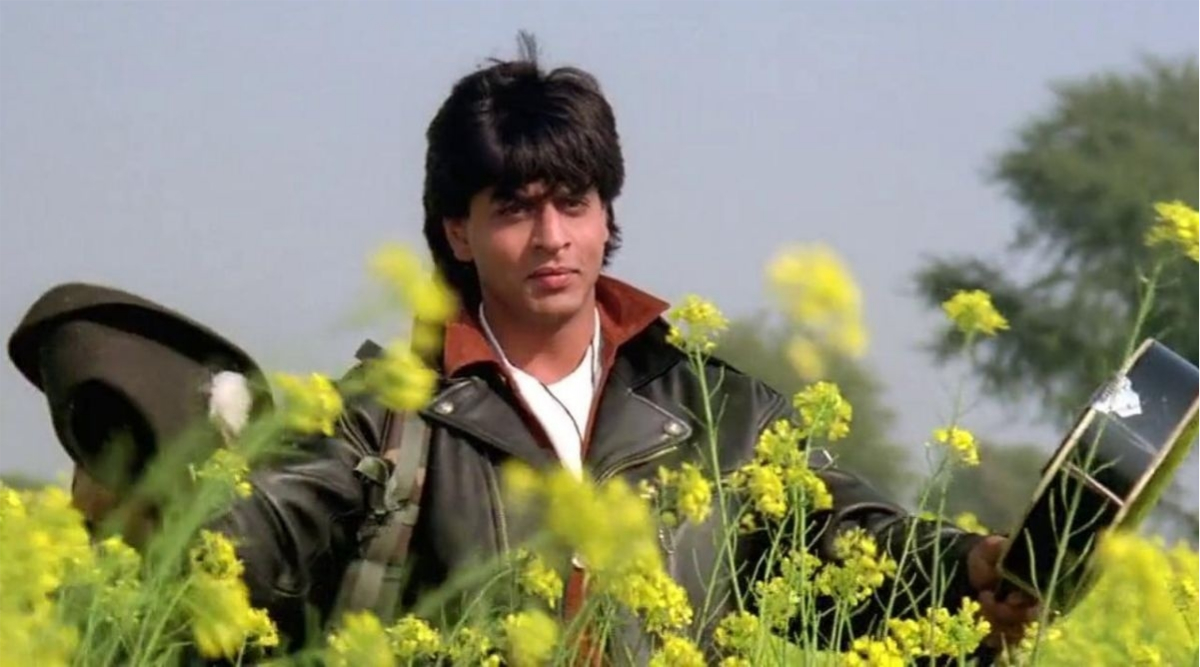 It is India's one of the much-loved filmmakers, Aditya Chopra's birthday . Late legendary director, Yash Chopra's son turns 49 today. The YRF honcho is considered as a Godfather by many, given to the opportunities that he created for the young, talented actors. He has worked as a director he has worked on Dilwale Dulhania Le Jayenge, Mohabbatein and Rab Ne Bana Di Jodi and Befikre. However, he has a substantial work under his name as a writer and a producer. 10 Bollywood Movies of Salman Khan, Hrithik Roshan, Aamir Khan, Kiara Advani You Should Watch Again for Their Amazing Opening Credit Scenes.

Bollywood's some of the trademark movies and scenes are from the films made by him. There are many who have always aspired to be a total YRF 'heroine' with pastel chiffon sarees, snow-clad mountains and romantic song in place. Basically, we all have grown up savouring these movies in theatres and still do re-watch on TV. Here are some of the best moments from Aditya Chopra's films.

Aditya worked as a writer for Shah Rukh Khan and Madhuri Dixit's Dil Toh Pagal Hai. Their crackling chemistry worked wonders on the big screen. This scene highlighted the intense love between them.

As a writer, Aditya once again weaved a beautiful cross-border story of Veer and Zaara in the film Veer Zaara. The scene comes at a crucial point where Veer confesses his feelings and Zaara realizes her feelings for him. Shah Rukh Khan and Preity Zinta were brilliant in this movie.

Shah Rukh Khan's emotional act in this scene from the Aditya directed Rab Ne Bana Di Jodi is simply superb. His coy, romantic character has certain depth and he pulls off this scene with watered eyes and charming smile!