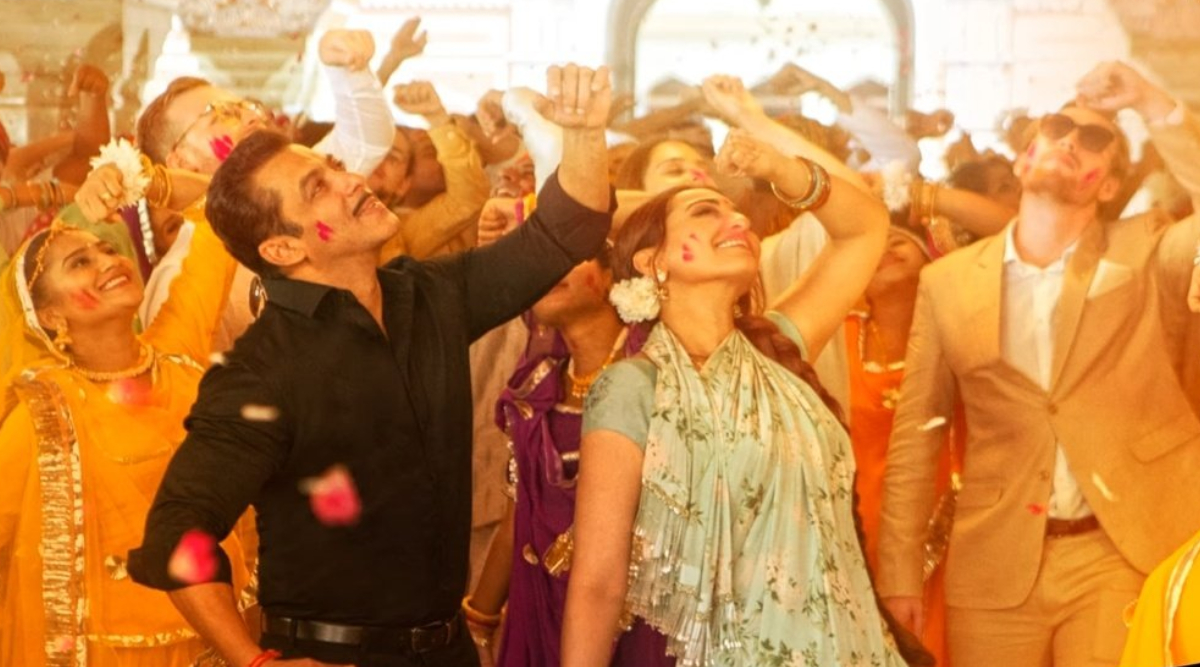 Yes, that just happened! While the fans are trying to contain their excitement for the upcoming film Dabangg 3, superstar Salman Khan announced Dabangg 4.  Dabangg 3 is a prequel to the first two installments that sheds light on Chulbul Pandey's journey from a common man to a cop. However, while we just thought that there could be no possible further installment for the film, here comes the big news from the main man himself. Street Dancer 3D: Trailer of Varun Dhawan-Shraddha Kapoor Starrer to Release on December 18, Video Clip to Be Attached with Salman Khan’s Dabangg 3.

Recently, during an interview with Mumbai Mirror, the actor himself spilled the beans on the future plans of this project. When he was asked about the makers' decision of experimenting with prequel instead of a sequel, he said, "We have Dabangg 4 written too." Adding further, he said, "They just come about. Sometimes, one film gives you an idea for the next. In Dabangg 3, we explore why Rajjo’s father was an alcoholic and how Chulbul met her. Aap jab picture dekhoge toh aapko samajh mein aayega kahan kahan se nikle hain hum."

Well, that was huge news casually slipped in by the superstar. We are sure that his fans will be now even more excited for the 20 December as Dabangg 3 hits the screens, trying to guess the plot of the next one too. As for now, there are films like Radhe: The Most Wanted Cop and Kick 2 are in the pipeline for the actor. We won't be surprised if he suddenly announces Tiger franchise's third instalment too!