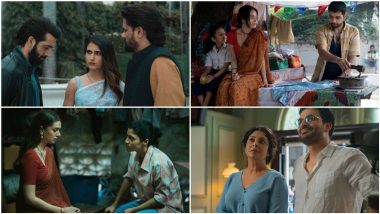 As the name suggests, Ajeeb Daastaans aims to bring unconventional tales in front of you, something it only partially manages to do. Not all the stories can be labelled as 'strange' here, and also not all stories work. Only the third and fourth segment manage to impress us to some extent, while the first two were disappointing.

In this feature, we rank all the four segments in Ajeeb Daastaans from Worst to Best! 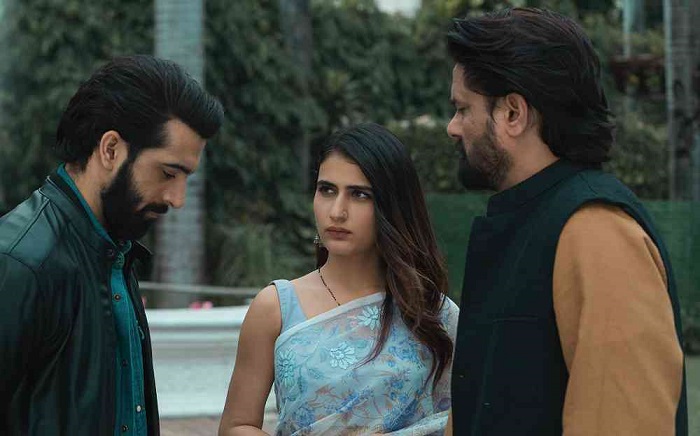 Through Majnu, Khaitan who gave big hits in Humpty Sharma Ki Dulhania and Badrinath Ki Dulhania, had an opportunity to go out of his comfort zone and do something different. Alas! We expected a bit too much from the man who never got the entire point why Sairat was made. Majnu - a love triangle between a rich scion, his sexually-starved wife and a young man who comes to work for him - has a plotline similar to that of Saheb, Biwi aur Gangster. Its theme of repressed sexuality feels more like fodder for a mindless revenge saga that shocks you in how the twist is written and played out. 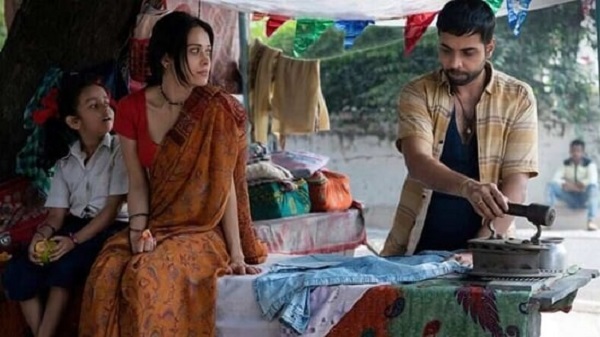 In comparison to the previous segment, Khilauna at least handles the thriller aspect better, slightly that is. The intrigue about a crime that is kept hidden from us till the finale is built up well, but then it peteers down thanks to a very predictable perpetrator reveal. Even the whole social divide angle comes across as very superficial. The best part about this segment is the performance of the young Inayat Verma. Her mischievous bonding with her elder sister, played by Nushratt (not very convincing for her character of a maid), has some nice moments, till it takes a dark turn. Ajeeb Daastaans: Nushrratt Bharuccha Recalls How Her House-Help Helped in Preparing for Her Role in the Anthology Film. 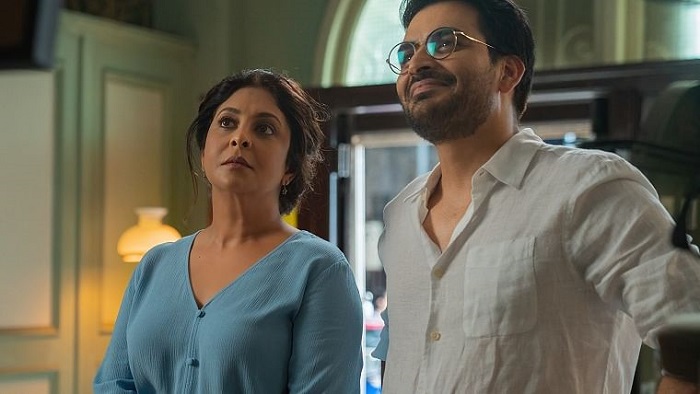 First things first, Ankahi's most annoying drawback is that its plot is similar to that of Shilpa Shetty-Shiney Ahuja-Kay Kay Menon track in Life in a... Metro. That said, this is a very likeable segment with an emotional punch of an ending, made better by Shefali Shah and Manav Kaul's fantastic performances. Kayoze makes an effortless shifting from acting to direction and his mature handling of familiar premise makes it so watchable. 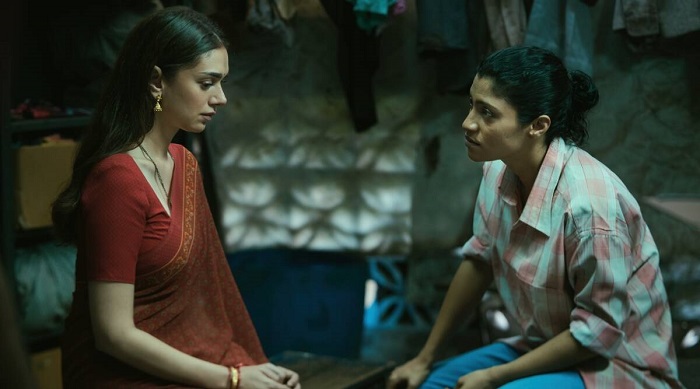 This segment is the only short that kinda lives up to the titles. After all, how many mainstream fare tackles Dalit caste politics and LGBTQ+ themes in a single film? To any other society, Bharti Mandal (Konkona Sen Sharma) and Priya Sharma (Aditi Rao Hydari)'s friendship may seem normal. But not to us, where caste privilege decides how far you can go ahead and how you stand in front of your peers. Geeli Puchhi may be a bit lengthy, but it is poignant, heartbreaking and yet empowering in its unique way. Also Konkona Sen Sharma is an absolute marvel to watch in the segment, with Aditi Rao Hydari lending fine support.

(The above story first appeared on LatestLY on Apr 16, 2021 06:17 PM IST. For more news and updates on politics, world, sports, entertainment and lifestyle, log on to our website latestly.com).