This was the time of the years, usually, when a couple of Bollywood biggies would have battled it out in theatres, getting massive box office opening. But 2020 sees most of us stuck at our homes, watching the biggies like Laxmii, Chhalaang and Ludo release on OTT, while only Suraj Pe Mangal Bhari release in theatres. 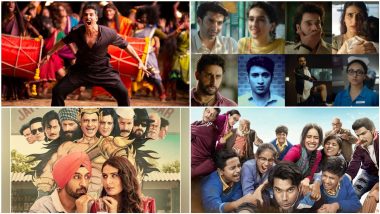 Diwali 2020 has been a very unusual year for the whole world, thanks to the COVID-19 pandemic. The virus has changed the way we work, we interact with people, we step out of our houses and even how we watch movies. This was the time of the years, usually, when a couple of Bollywood biggies would have battled it out in theatres, getting massive box office opening. But 2020 sees most of us stuck at our homes, watching the biggies like Laxmii, Chhalaang and Ludo release on OTT, while only Suraj Pe Mangal Bhari release in theatres. OTT Releases Of The Week: Akshay Kumar’s Laxmii, Abhishek Bachchan’s Ludo, The Crown Season 4, Suriya’s Soorarai Pottru, Rajkummar Rao’s Chhalaang and More.

While the situation is not what any of us want, still there was no compromise on the entertainment value. We had good movies, we have okayish ones and we had a terrible one too! In this special feature, we rank all the major Hindi releases of the Diwali week from Worst to Best, in that particular order. You are welcome to debate on the ranking in the comments section below. 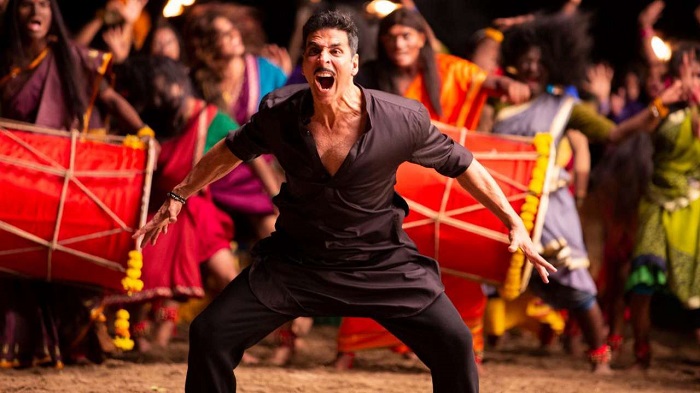 This was a remake no one asked for, especially in 2020. I understand why the Tamil movie Kanchana might have attracted Akshay Kumar. It allowed him to go preachy, this time taking on the issue of third gender discrimination, while also using comedy to appease to his hardcore fanbase. The social issue aside, Kanchana was purely for the frontbenchers, and Laxmii also appealed to the same, with its loud comedy, performances and treatment. Unfortunately, it came out on Disney+ Hotstar (or was it fortunate? Considering Laxmii was initially slated to clash with Salman Khan's Radhe...). Even Akshay Kumar was looking out of place in the film, whose only saving grace was Sharad Kelkar's winning cameo. 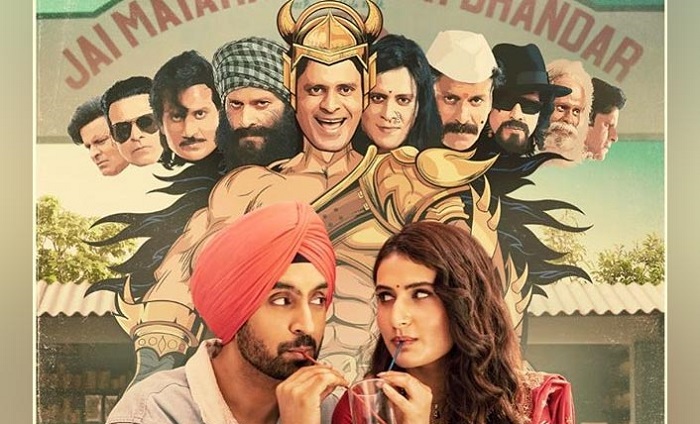 The makers of Suraj Pe Mangal Bhari dared to release the film in theatres, even when all the states have opened up cinema halls. But was it worth for the audience to risk the virus to watch the movie on the big screen? Box Office will tell, though as a comedy, Suraj Pe Mangal Bhari disappoints. The plot is convoluted, it isn't very funny enough, though the cast give their best, especially Manoj Bajpayee and Diljit Dosanjh. 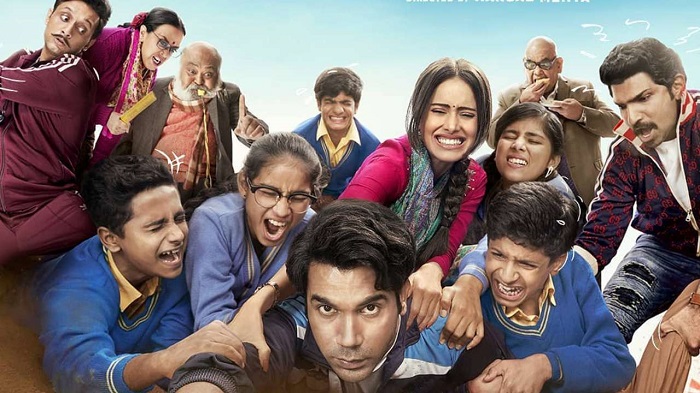 Hansal Mehta and Rajkummar Rao reuniting for a film should have meant a good time for movie buffs going by their past record. Their latest effort Chhalaang turned out to be divisive. It may look like an entertaining sports comedy of an underdog proving his worth as the PT instructor in a government school. What lets down the film is the manner in which is done. It comes a rare movie where the protagonist is less likeable than the antagonist, and that's the problem! 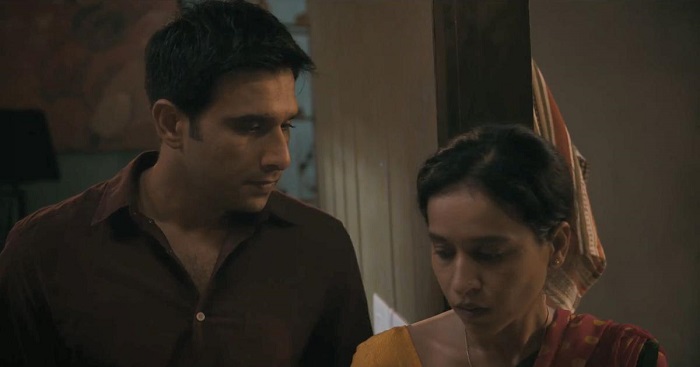 Sir is the kind of love story that we don't usually do anymore. The ones I remember in recent times are both directed by Ritesh Batra - The Lunchbox and Photograph. Directed by Rohan Gera, Sir was screened at 2018, but found a theatrical release in India in 2020. It's a movie about a subtle romance that develops between a domestic help and her employer, arose from a bonding of trust. Even though it is merely 99 minutes long, Sir still needs a patient watch, owing to repetitive scenes. But every scene involving Ratna and her 'Sir' is dealt with a touch of delicateness and sensitivity, reflecting the social divide that is the villain in their love, but never taking a cliched route. Also Tillotama Shome is a treasure! 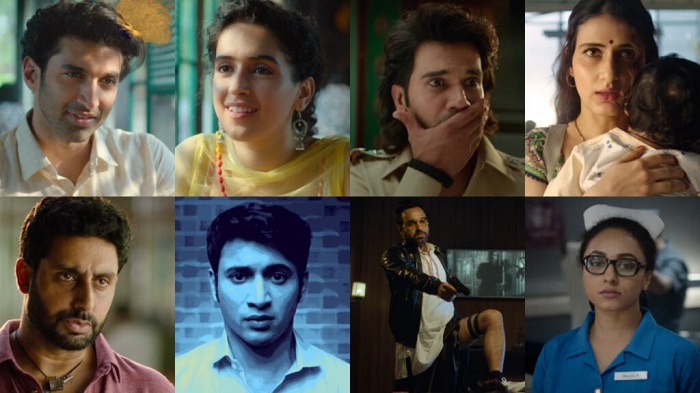 TBH, I was surprised with the mixed reviews for Ludo, Anurag Basu's new film. I thought this would have got smashing reviews. But maybe I was too focused on my opinions, for I saw this as Basu's finest film since Barfi!, and maybe even better than that. Boasting of a hyperlink narrative, each thread in Ludo sparkles, each actor put their best foot ahead and even though, it is two and a half hours long, there is a nary a moment where you feel any kind of tedium. I was slightly disappointed with the convenient ending(s) that Basu chose for his film, but still Ludo manages to be a very beautiful, funny, engaging, film, even if flawed.

(The above story first appeared on LatestLY on Nov 14, 2020 10:26 AM IST. For more news and updates on politics, world, sports, entertainment and lifestyle, log on to our website latestly.com).