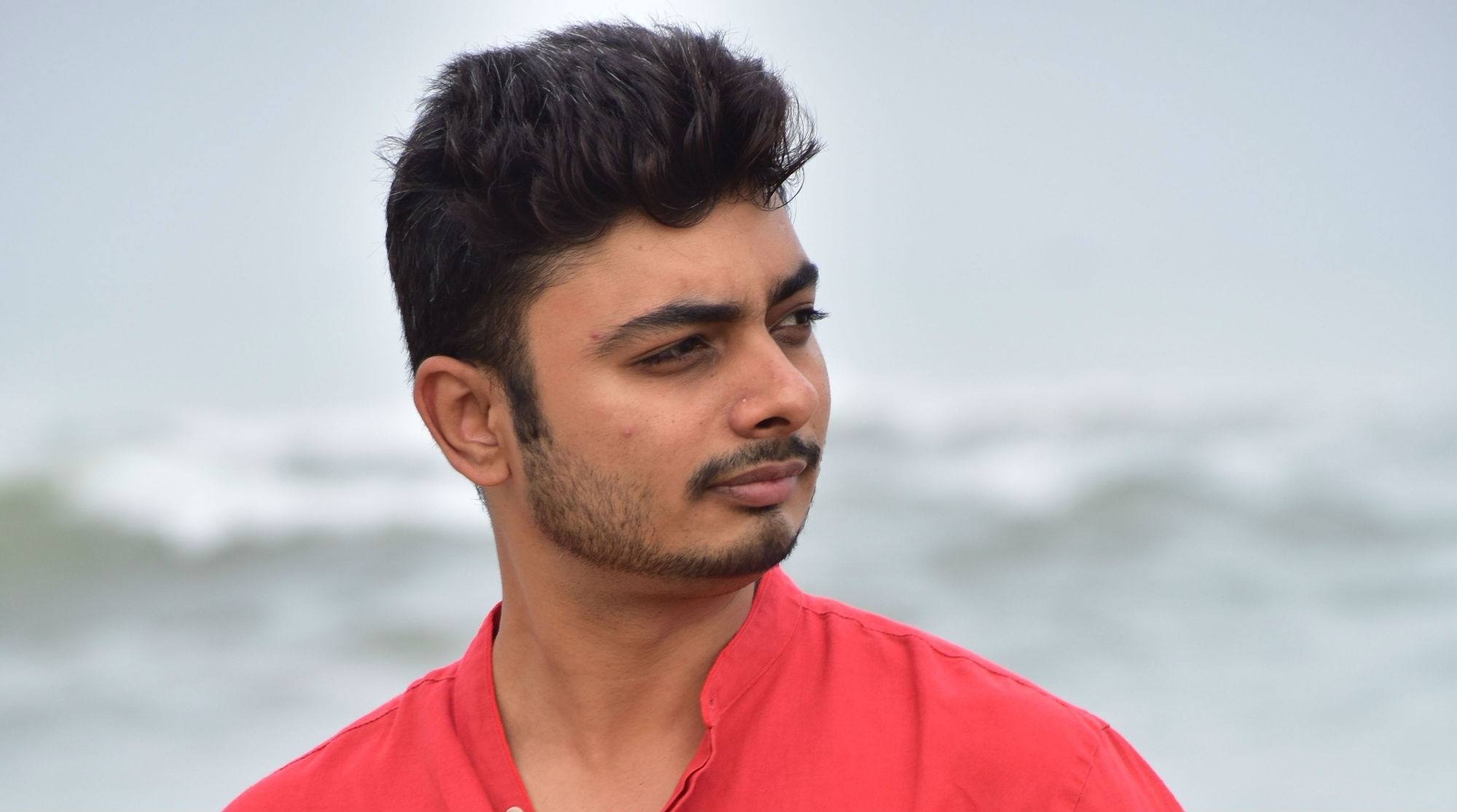 New Delhi, January 7: Budding playback singer Abhay Jodhpurkar made Bollywood debut as Shah Rukh Khan's voice in "Zero" a while back, crooning the mellifluous "Mere naam tu". A student of music maestro AR Rahman, Abhay believes it's the Grammy and Oscar Award-winning musician's guidance that has helped him propel his singing career.

"It was a workshop that has made my foundation very strong. Being a part of NAFS (the vocal band) curated by A R Rahman and Arjun Chandy was the best thing that happened to me. That's where I figured out what I could do with my voice. Of course (Rahman's) KM Music Conservatory was the perfect catalyst I needed for my growth," Abhay told IANS.

Abhay made his foray into the Indian musical industry in 2012 with three songs in Rahman's soundtrack for the Kannada film "Godfather". The numbers -- "Aalapane mellane", "Deepavali" and "Neene ee kanna honganasu" were popular.

His latest Bollywood assignment was the song "Sapna hai Sach" in Ashutosh Gowariker's "Panipat", which he recorded with Shreya Ghoshal. The song is composed by Ajay-Atul.

Sharing his experience singing with Shreya Ghoshal, Abhay said: "I was completely spellbound when I heard the scratch which was already recorded by the legendary Shreya Ghoshal! I remember being numb after the very first listen. Javed Akhtar saab's lyrics hit a nerve of mine that, I thought, I had made peace with. The tune had a very strange (haunting) effect on me. This song has got much more to it than just romance. If you listen to it carefully, you realise how intensely cathartic the music is!" AR Rahman Birthday Special: 15 Brilliant Soundtracks of the Oscar-Winning Composer Which Surpassed the Failures of the Film and Lived On!.

"It took me a couple of hearings to let the melody sink in. I was scared to death while dubbing because I was lending my voice alongside the Goddess herself! But Ajay dada comforted me throughout the recording and kept helping me grab on to the correct emotional and sentimental value of the song," he summed up.