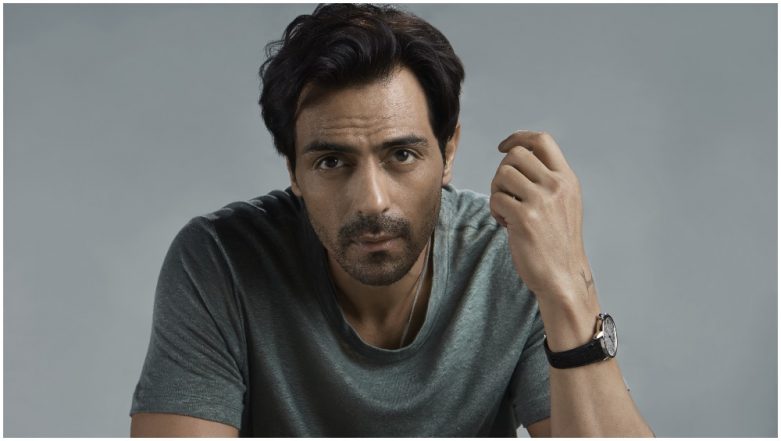 The lanky hunk Arjun Rampal has found himself in a new controversy. The National award-winning actor is being accused of financial fraud by a company and he is facing a legal suit as a result. As per a report in Bollywood Hungama, a firm called YT Entertainment is alleging that Arjun had taken a loan of about a Rs 1 crore and has not paid back the amount. Due to the non-payment of dues, the firm has filed criminal charges against the actor under the Negotiable Instruments Act. Arjun Rampal's Day Out With Daughters Myra and Mahikaa Is Too Cute To Miss! View Pics

The report further stars that Rampal had taken the money from the company on the condition that he is supposed to return the entire amount by 90 days. The actor has also given them a signed blank cheque as a guarantee. Now the firm is asking the actor to pay back the full amount with an interest of 12 per cent interest per annum.  Meet Arjun Rampal's New Girlfriend, Gabriella Demetriade, As They Go Out On A Cosy Date - View Pics.

Arjun Rampal, while not being as prolific as he was used to be, was last seen in JP Dutta's war drama, Paltan. He had played one of the leads, sharing the screen with Jackie Shroff, Sonu Sood, Harshvardhan Rane and Gurmeet Chaudhary. The actor is also in the news for his relationship with the South African model Gabriella Demetriades, after his marriage with former model Mehr Jessia fell apart.