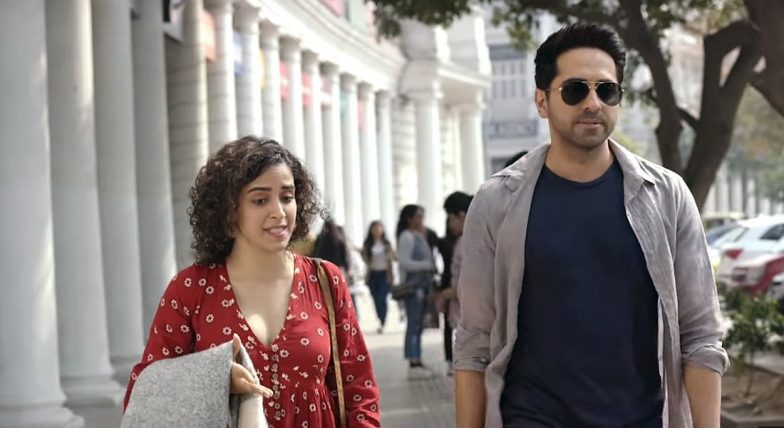 Box office numbers should not be treated as a yardstick for the goodness and the success of a film. Ayushmann Khuarran's Badhaai Ho has gone past Rs 115 crore mark thanks to the original content it has produced to entertain the audience. The film has received fantastic reviews and it is only going steady at the ticket windows. In spite of megastars Aamir Khan and Aamitabh Bachchan starring Thugs Of Hindostan is now showing in theatres, Badhaai Ho continues to mint more than Rs 1 crore a day, in spite of running for four weeks. While Aamir Khan's film was released in 5000 screens at the same time with 3 to 5 shows on an average dedicated, Badhaai Ho had got only 2-4 shows initially!

Boxoffice can be most unpredictable, but that’s the beauty of this business... #BadhaaiHo was down to 2/3 shows at several plexes during #Diwali weekend, but, today [Mon] onwards, the film is back in 4/5/6 shows... Content is King and the audiences are King Makers!

Badhaai Ho on the other has been steady in week three and in week four, garnering Rs 11.6 and  Rs 7 crore respectively. Badhaai Ho makers are elated with the fact that because the takers for Thugs Of Hindostan are choosing this film hesitantly as there no other options available for the cine goers till 29th November 2018. In the wake of these events when cine-goers prefer to catch Badhaai Ho, more number of shows have been allotted to the film which will only add more money to its kitty. This will also inspire experimental filmmakers to produce variety.

In the metros and in the subsequent tear cities, Badhaai Ho has been allotted more number of shows. Instead 2-4 shows given to Ayushamnn Khaurrna's film initially, post the release of Thugs Of Hindostan, the film has now been given 4 to 6 shows per day in major theaters. This upward trend for the film clearly suggests that the audiences want fresh content delivered with good performances rather than just a spectacle that stars mega heroes!