Brahmastra: Here's What Nagarjuna Akkineni 's Character Will Be in the Ranbir Kapoor, Alia Bhatt Film! 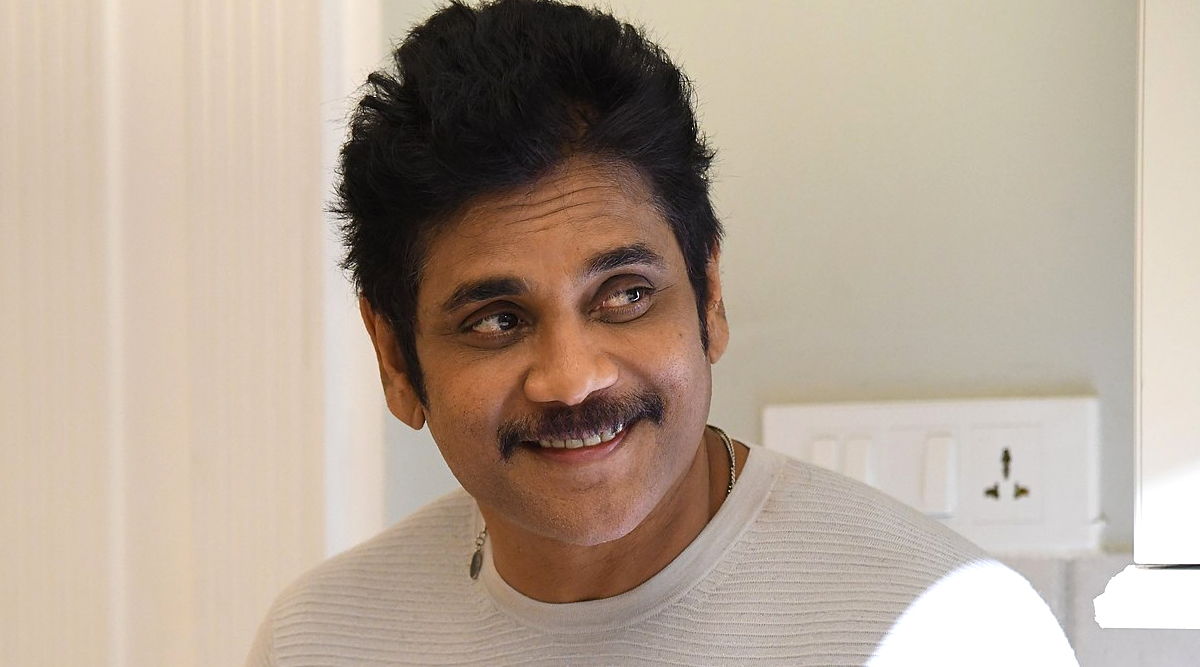 Ranbir Kapoor and Alia Bhatt's upcoming film Brahmastra is has been in the making since a while now and little has been known about the plot of the film. The film which is a first part of the planned trilogy has been shot across locations of Varanasi and even had its logo revealed during the Kumbh Mela festival 2019. We had earlier reported that apart from Alia and Ranbir, the film will also star Amitabh Bachchan and Nagarjuna Akkineni in key roles. While the makers have managed to keep details of their characters under wraps, recent reports revealed Nagarjuna's character details in the film. Shah Rukh Khan Begins Shoot for His Cameo in Ranbir Kapoor and Alia Bhatt's Brahmastra.

As per a report in Mumbai Mirror, the South superstar who is working in a Hindi film after over a decade, will be seen essaying the role of an archaeologist. Not just this, the report suggested that Nagarjuna’s character, along with his students, undertakes an expedition to restore an ancient temple along the banks of the Ganga in the film. The actor even shot for his role in Varanasi in June at the Kashi Vishwanath Temple.

The film which will star Ranbir Kapoor as Shiva and Alia Bhatt as Isha, will see the duo visiting Nagarjuna's character after stumbling upon an important lead. There were reports earlier suggesting that all the characters meet-up in Varanasi and it is here that they will also have a key action sequence. Ranbir Kapoor and Alia Bhatt's Chemistry in Brahmastra Is Going To Be Crackling and This TVC is the Proof (Watch Video).

Brahmastra was earlier scheduled to be released in December this year but due to the VFX work, was postponed. The film will now be releasing over Summer 2020. It is one of the most anticipated films given that it will bring a real-life couple, Ranbir and Alia on-screen together for the first time.