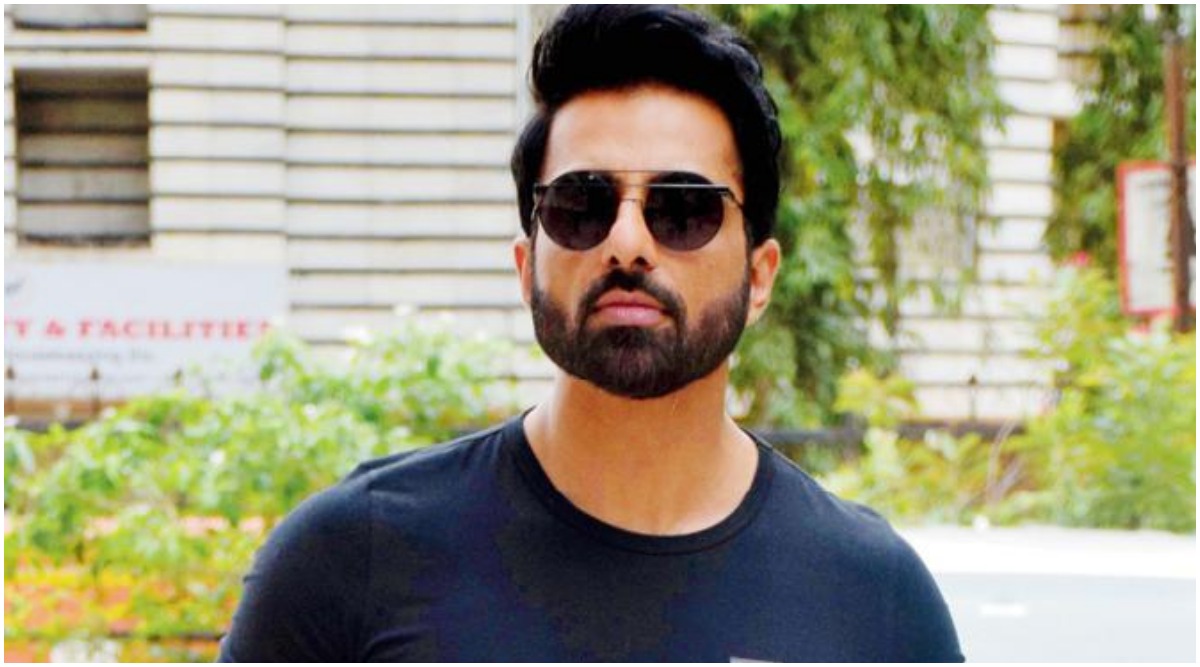 Mumbai, January 12: Bollywood actor Sonu Sood has bagged a project by Yash Raj Films (YRF). Sonu on Saturday took to Twitter and shared a photograph of a script book with YRF's signature red and white design on the cover. "Follow your dreams.. they know the way ! Get ready..2020 is going to be special. ?? @yrf," Sonu captioned the image. Sonu Sood Gets Nostalgic as ‘Simmba’ Turns One.

Follow your dreams.. they know the way ! Get ready..2020 is going to be special. ☀️ @yrf pic.twitter.com/v9Lzdkasli

When IANS tried asking Sonu about the project, the actor declined to comment. Details about the film and his role are still under wraps. He was last seen on screen in the Ranveer Singh-starrer "Simmba".