Coronavirus Outbreak: Ananya Panday to Contribute to the Relief Fund Set Up by Producers Guild of India 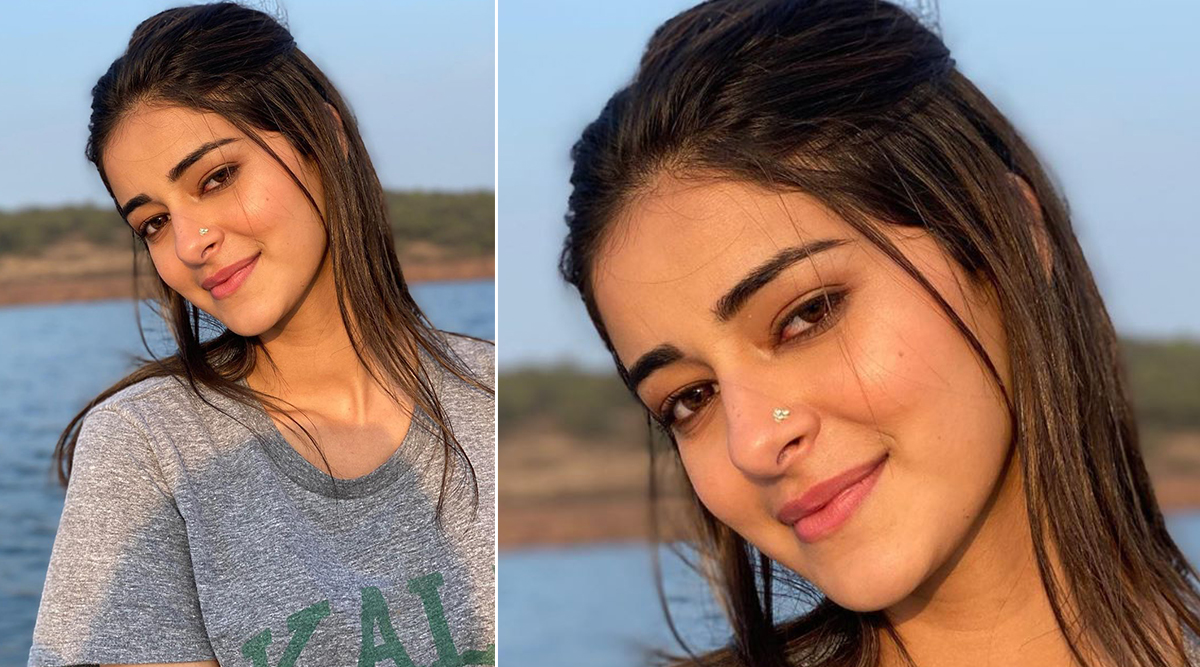 From March 19, the film bodies in India, suspended the shoot of films, web series and television shows. The decision was taken in the wake of coronavirus outbreak and in order to contain the spread of it. Due to production shutdown, several daily wage earners were affected and hence, the Producers Guild of India announced about setting up a relief fund for these workers. Several Bollywood actors have come forward to make contribution towards this cause. The actress who has joined the bandwagon is Ananya Panday. Sonam Kapoor and Family to Contribute to the Relief Fund for Daily Wage Earners Impacted By Production Shutdown Owing to COVID-19.

Kulmeet Makkar, Chief Executive Officer of Producers Guild of India had said in a statement, “The health and safety of our colleagues is of paramount importance to the Producers Guild of India. The industry’s united decision to suspend shooting between the period March 19 to 31 is the need of the hour and we fully support it.” Regarding the relief fund, the Producers Guild of India mentioned its statement, “We would encourage the entire fraternity to contribute to the Fund, to ensure that we can do all we can to minimise the disruption in the lives of our valued colleagues and associates in this difficult time.” COVID-19 Outbreak: Power Star Pawan Kalyan to Donate Rs 50 Lakh Each to Andhra Pradesh and Telangana CM Relief Funds.

In an interview to Mid-Day, actress Ananya Panday confirmed that she would be contributing to this relief fund. She was quoted as saying, “I will make my contribution to the relief fund that has been set up by the Guild.” The Coronavirus Pandemic, as declared by the World Health Organization on March 11, has led to the cancellation of various events, award ceremonies and shooting schedules.