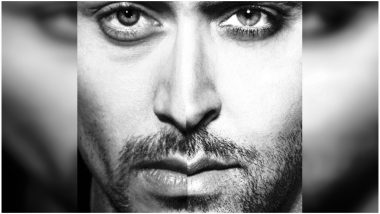 The film has been tentatively titled as Hrithik vs Tiger ever since the project was announced. But it looks like the movie is about to be christened. A source told us that the movie might be called Boxer! The same source also revealed that there is a hugeset being erected at Film City, Mumbai for the movie. The announcement for the film's title will be made soon. Siddharth Anand Wraps Up Hrithik Roshan, Tiger Shroff and Vaani Kapoor Starrer Film.

The film is reportedly releasing during Diwali this year, which mean it will be clashing with Akshay Kumar's comedy ensemble Housefull 4. The last time Hrithik and Akshay clashed at the box office, it was Akshay who emerged the winner as Rustom trumped over Mohenjo Daro in 2016.

(The above story first appeared on LatestLY on Mar 23, 2019 10:14 PM IST. For more news and updates on politics, world, sports, entertainment and lifestyle, log on to our website latestly.com).