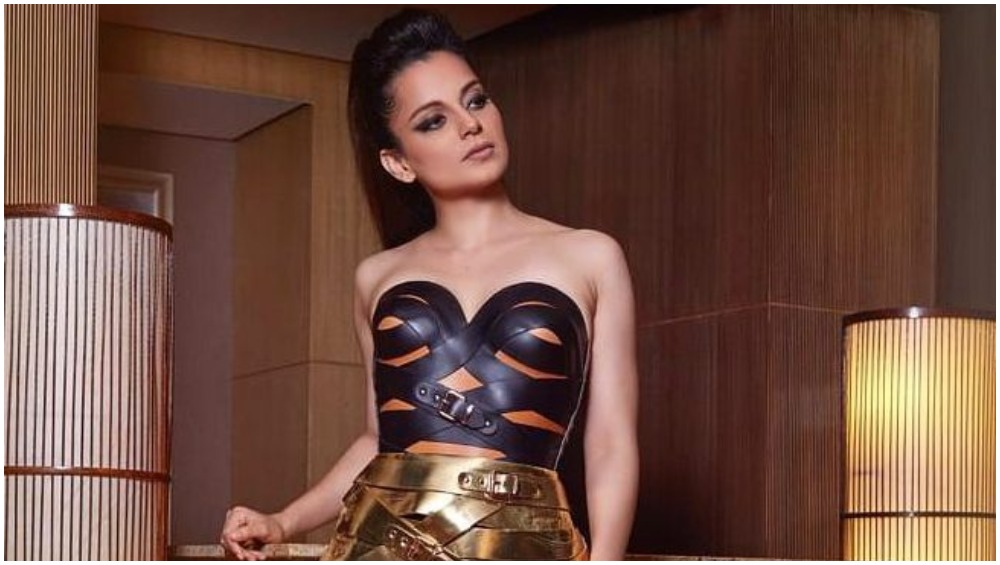 Mumbai, January 10: Actress Kangana Ranaut has finally opened about the campus violence at Jawaharlal Nehru University (JNU) in Delhi, saying the incident should not be turned into a national or political issue. "The attack on students in JNU is currently being investigated. It's understood that there are two sides, namely JNU and ABVP, two different unions, in the university," said Kangana, while speaking to the media on the sidelines of the promotion of her upcoming film, Panga, according to a hindustantimes.com report.

Kangana recalled a gang war she had witnessed during her college days in Chandigarh. "Gang war is quite common during college life. I used to stay at a girls' hostel alongside a boys' hostel, where people were followed and murdered in broad daylight. A boy once jumped into our hostel and was about to get killed by a mob, but our hostel manager saved him," she said. I Have Natural Instinct to Challenge Authority of Powerful People: Kangana Ranaut.

The actress aded that the police should take the perpetrators into custody. "I would like to say that these gang wars are managed by powerful and dangerous people, which leaves both the sides hurt. Such things should not be made into a national issue.

"Police should take perpetrators into custody and give them four slaps each. Such people are found everywhere in every street and college, and they should not be made national issue because they don't deserve it," she added. On January 5, several masked individuals entered JNU campus and thrashed students and teachers with wooden and metal rods.

At least 20 students were admitted to All India Institute of Medical Sciences (AIIMS) with severe injuries, including the Students Union President Aishe Ghosh, who was reportedly hit over the eye with an iron rod.