Karan Johar has made special appearances in many films which you may or may not know. And so on the occasion of his birthday, today (May 25) let’s take a look at some of KJo’s noteworthy cameos that’ll bring a smile to your face. 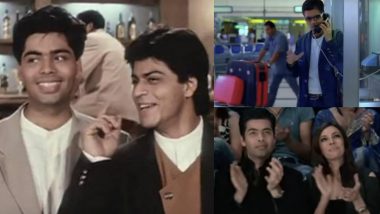 One of the most charming personalities in Bollywood, Karan Johar hardly needs any introduction. He’s a filmmaker, producer, host, philanthropist, fashionista, and whatnot. In a nutshell, he’s a complete package. Fondly known as KJo, he made his directorial debut with the 1998 blockbuster Kuch Kuch Hota Hai, and then it was no looking back. He’s the man behind the larger-than-life family dramas onscreen, the iconic character poo, and the list can go on. Well, that’s not it, as Karan also has tried his hands on acting. Farah Khan Birthday Special: 5 Delightful Cameos Of The Filmmaker In Kuch Kuch Hota Hai, Khichdi, Om Shanti Om That We Adore.

Nah, we are not talking about his acting debut in Bombay Velvet, but before that, he made cameo appearances in many films which you may or may not know. And so on the occasion of his birthday, today (May 25) let’s take a look at some of KJo’s noteworthy cameos that’ll bring a smile to your face if you are a fan. Karan Johar Birthday Special: The ABCs of His Debonair, Eclectic and Flamboyant Avalanche of a Fashion Arsenal!

Helmed by Aditya Chopra, DDLJ saw a young Karan playing the supporting role of Shah Rukh Khan’s friend Rocky. There are many fun and LOL-worthy scenes of KJo with SRK in this iconic movie. 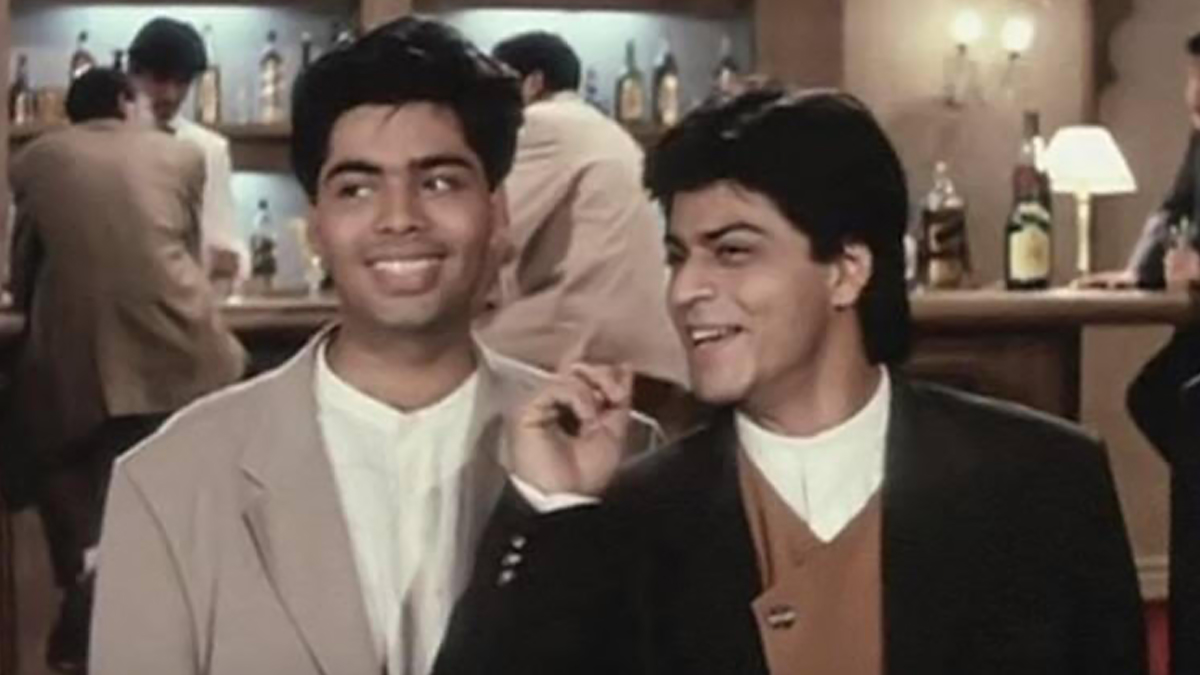 Don’t get shocked, but this film had a special appearance by KJo. The filmmaker plays himself in the little glimpse where we see him in a conversation with Vivek Oberoi on phone talking about how he loved his Mahabharat script. 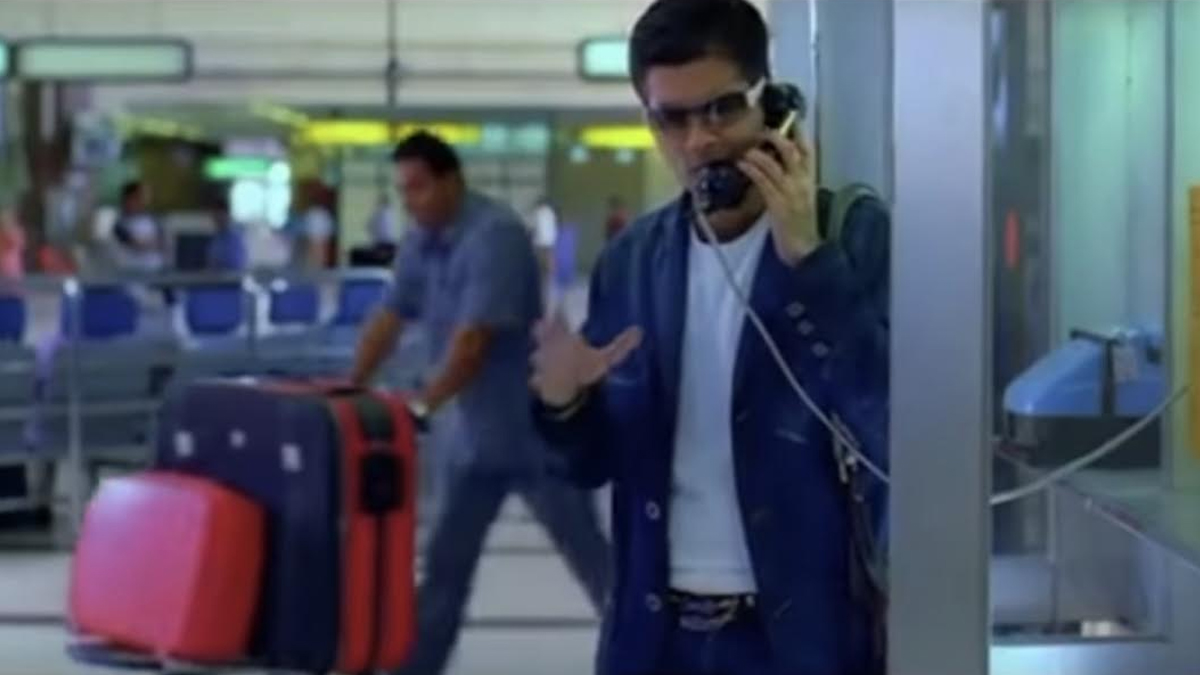 Karan makes an impressive cameo in this Zoya Akhtar film and does what he does the best. The scene sees him explaining to Hrithik Roshan how Bollywood functions. Indeed, he is an expert when it comes to showbiz and we all know it. 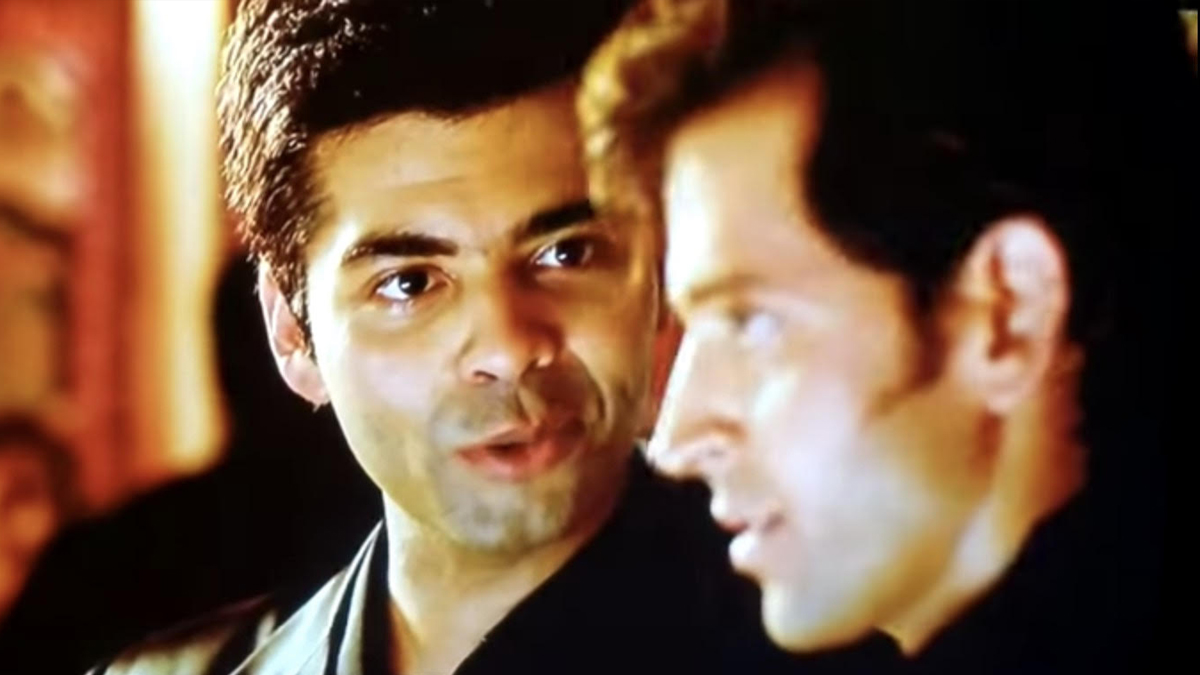 The birthday boy makes a blink and miss cameo in this Madhur Bhandarkar film in a song titled Mar Jawaan. In the track, he’s seen seated in the audience at a fashion show and applauds as the showstopper Kangana Ranaut makes an amazing entry. 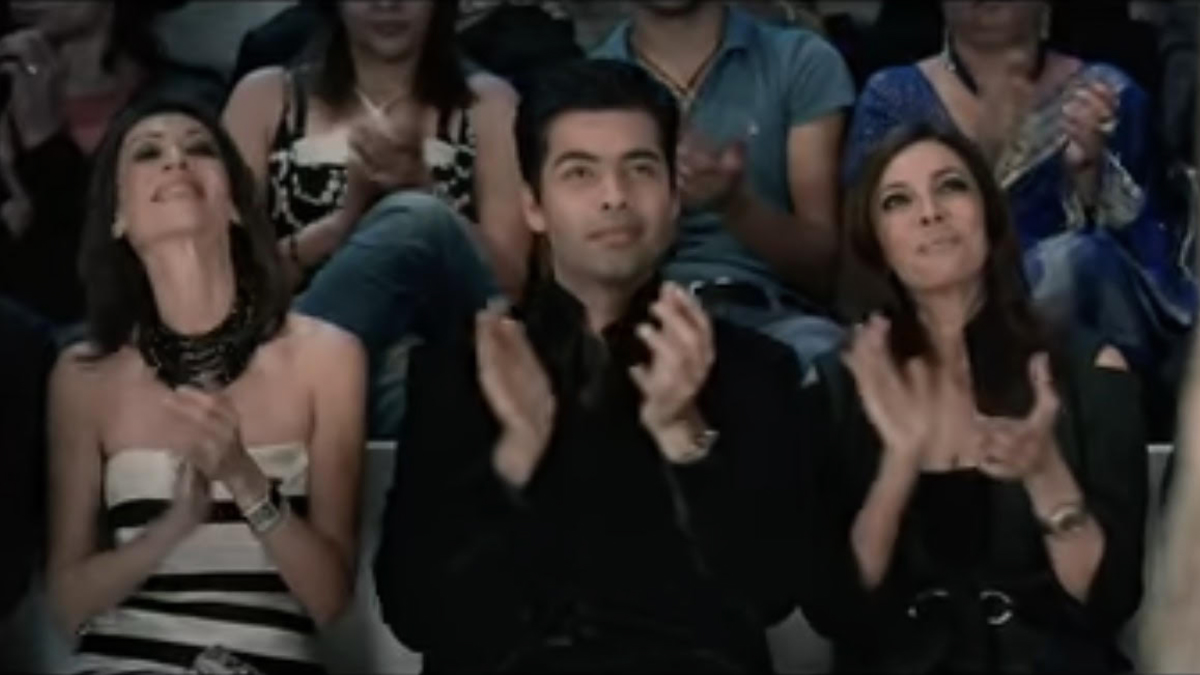 In the movie, Karan appears in quite a long scene where he is the host at a couple’s mehendi ceremony. This one will remind you of his talk show Koffee With Karan. The film stars Alia Bhatt and Shahid Kapoor in leads. 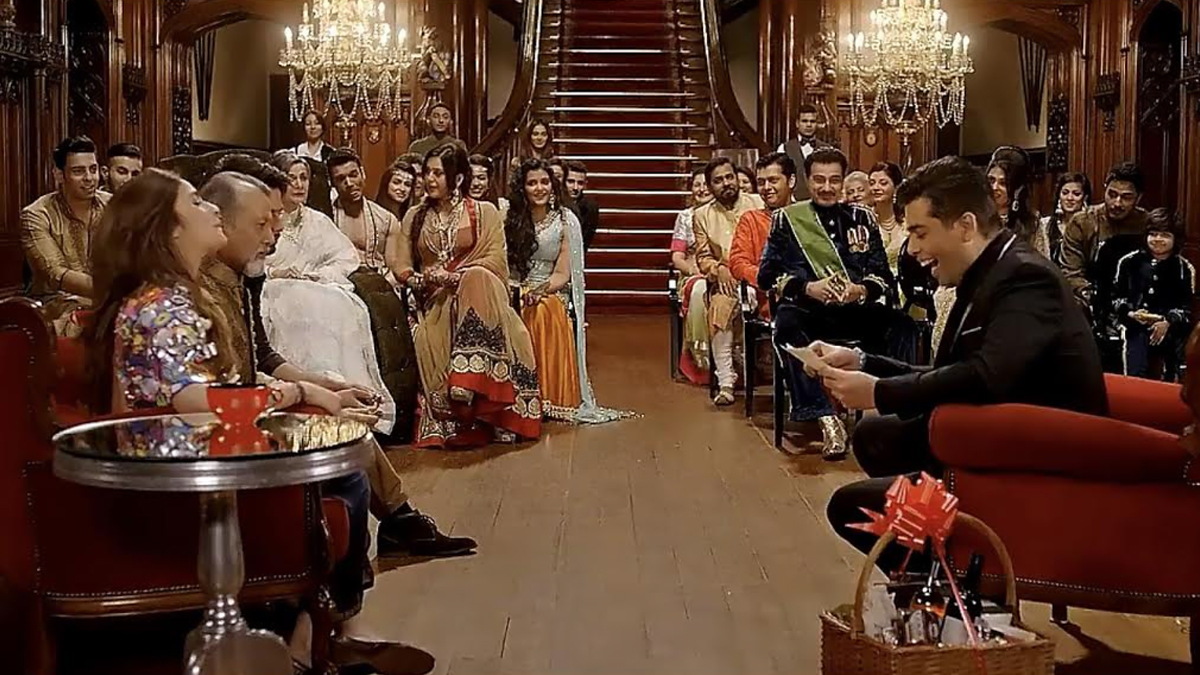 This Ranveer Singh and Sara Ali Khan’s flick sees KJo making a cameo in Aankh Marey song. He starts off the track with his ada and says, “Oh no, another remix!” He is the co-producer of this Rohit Shetty film. 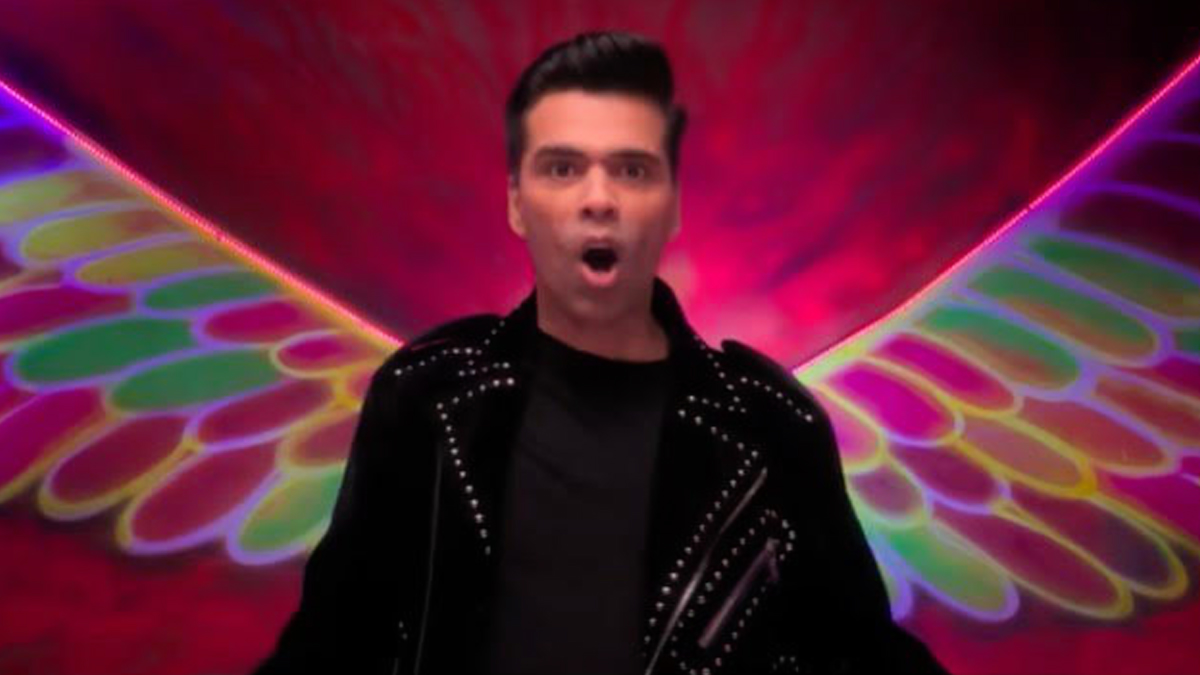 That’s it, guys! These are the cameos made by the one and only Karan Johar in Bollywood films. Indeed, he is an inspiration to look out for when it comes to work and also as a human being. Happy birthday, Karan Johar. Stay tuned!

(The above story first appeared on LatestLY on May 25, 2021 08:50 AM IST. For more news and updates on politics, world, sports, entertainment and lifestyle, log on to our website latestly.com).