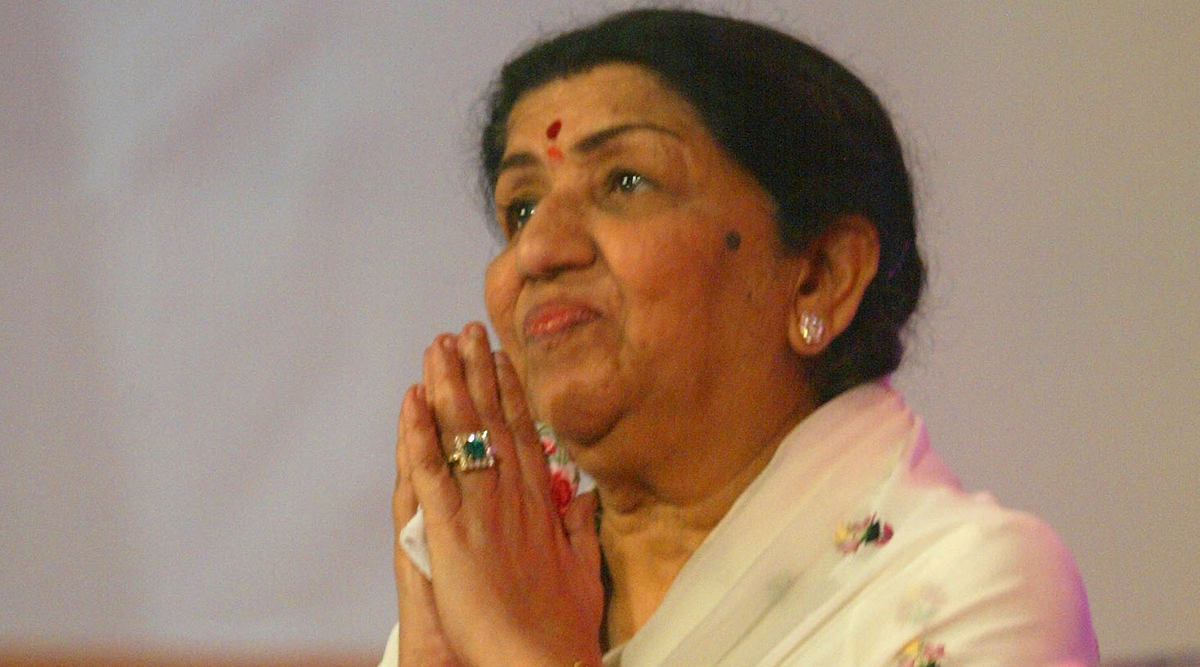 Melody queen 16 on Saturday. An official spokesperson said on Saturday: "Lata didi is doing good today." The legendary singer was rushed to Breach Candy hospital on Monday. Since then, many fans and Bollywood celebrities such as Shabana Azmi and Hema Malini have been praying for her speedyLata Mangeshkar Health Update: Veteran Singer is Still in Hospital But 'Doing Good' Confirms Her Spokespersonrecovery. Hema Malini, Adnan Sami Wish Singer Lata Mangeshkar a Speedy Recovery (Read Tweets).

The iconic singer, who turned 90 on September 28, became a recipient of India's highest civilian honour Bharat Ratna in 2001. She has recorded songs in over 36 Indian languages.

Born on September 28, 1929, she has also been honoured with Dadasaheb Phalke Award and France's highest civilian award, Officer of the Legion of Honour, besides numerous national and international awards.

In 1974, the Guinness Book of Records ranked her as the most recorded artiste in history. She had reportedly sung over 25,000 songs between 1948 and 1974. Lata Mangeshkar Health Update: Legendary Singer’s Condition is Stable, But Still in Hospital.

Mangeshkar, who has been active on social media despite her advancing age, on Sunday wished actress Padmini Kolhapure good luck for the upcoming film Panipat.