Lovebirds Farhan Akhtar and Shibani Dandekar Pose for the Shutterbugs at the Special Screening of Photograph! See Pics 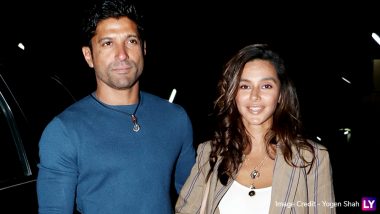 Farhan Akhtar and Shibani Dandekar have not shied away from flaunting about their relationship. Be it any outing or pictures of them holidaying together, the couple do share pictures of it on social media platform. Fans of the duo are happy to see them together and all they want to know, when Farhan-Shibani will take their relationship to the next level. Yesterday (March 13) a special screening of the film Photograph was held in Mumbai for which many leading celebrities were seen and amongst them, Farhan and Shibani were also seen together. The much-in-love couple happily posed for the shutterbugs! Farhan Akhtar and Shibani Dandekar’s Latest Insta Pictures Show They’re Having a Great Time by the Beach.

Before dating Shibani Dandekar, the 45-year-old star was married to Adhuna Bhabani. Farhan and Adhuna dated for almost three years and later tied the knot in 2000. It was in January 2016 when they decided to officially announce about their separation. Farhan and Adhuna are blessed with two daughters – Shakya and Akira. It was just recently when Shibani and Farhan’s ex-wife were spotted together attending a football match and there seemed no animosity between the two. A video of the two ladies which did rounds of social media showed, all is well between them. No Cold Shoulders Please! Farhan Akhtar's Ex-Wife, Adhuna Bhabani and Current Girlfriend, Shibani Dandekar Seem to Share a Cordial Bond - Watch Video.

Take a look at the pictures below from the screening of Photograph: 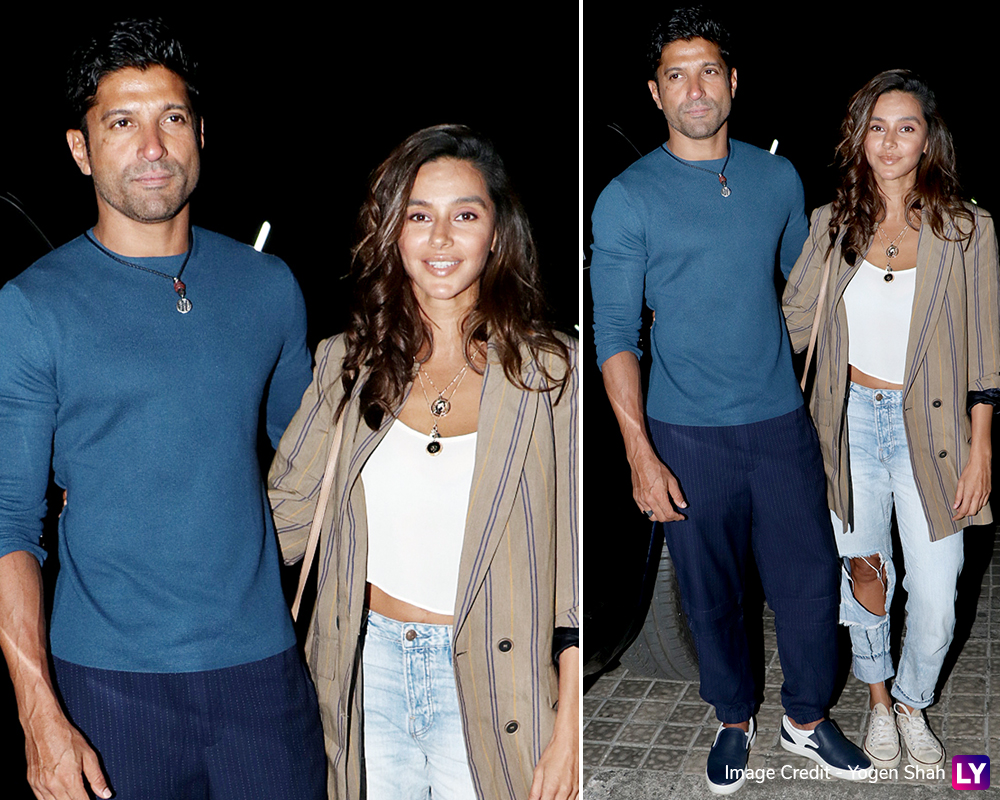 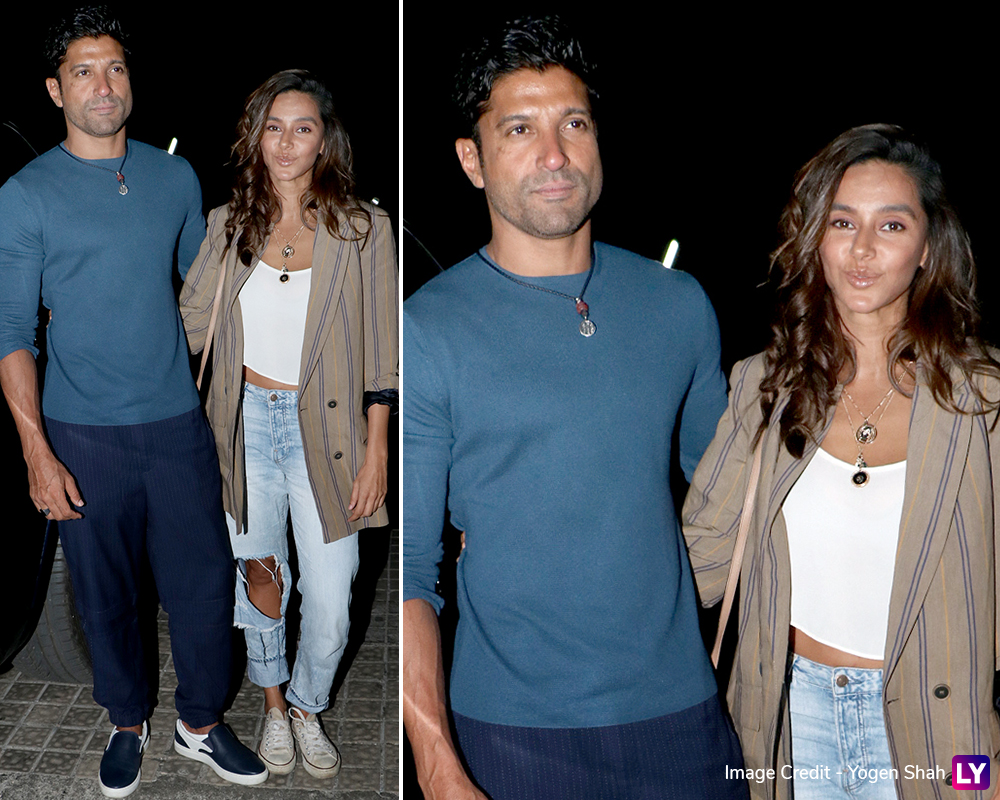 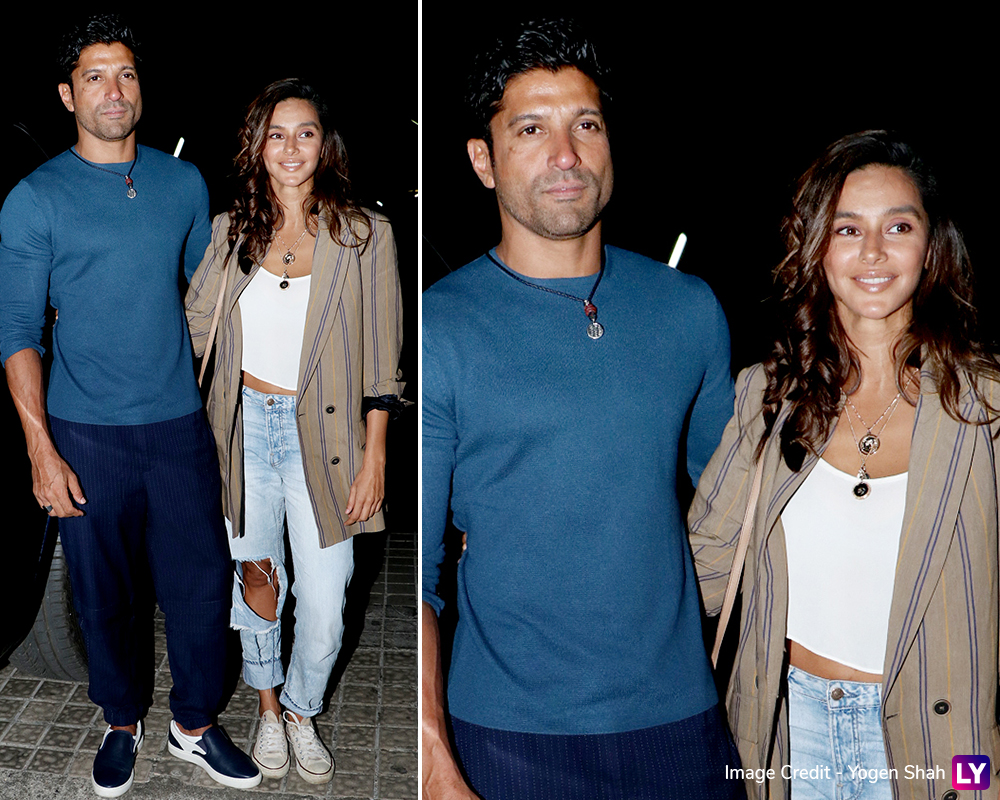 Farhan Akhtar and Shibani Dandekar have not officially announced when they are planning to get hitched. But the multi-talented star was quizzed recently about it to which he had a smart reply. It was in the second episode of Tapecast 2 where he was asked by Bhumi Pednekar about his marriage rumours to which he said, “In April, we May" Ah!” Let’s wait and watch when Farhan and Shibani will decide to tie the knot.

(The above story first appeared on LatestLY on Mar 14, 2019 08:48 AM IST. For more news and updates on politics, world, sports, entertainment and lifestyle, log on to our website latestly.com).