Lovebirds Farhan Akhtar and Shibani Dandekar to Marry In 2020? 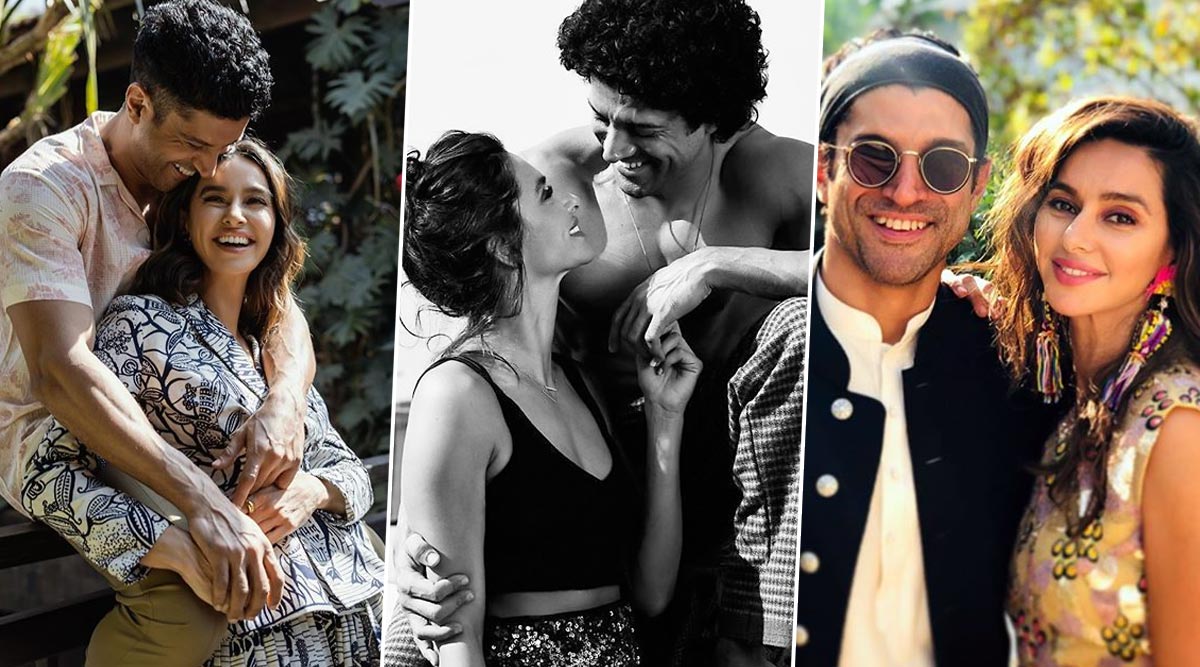 Farhan Akhtar and Shibani Dandekar have been dating each other since two years. The two are definitely not shy about flaunting about their lovey-dovey romantic life, however, they choose not to comment on the speculations going on with regards to their wedding. All their fans are eagerly waiting to hear the big announcement – Farhan and Shibani’s marriage. Be it the couple or their respective families, all have remained tight-lipped about this matter. Now a source has revealed to a leading tabloid that Farhan and Shibani are ready to get married in 2020. Farhan Akhtar and Shibani Dandekar All Set to Tie the Knot in March 2020?

Talking about Farhan Akhtar and Shibani Dandekar’s wedding plans, the source revealed to Mirror, “The plan is to get married towards the year-end, after the release of Farhan’s next, Toofan. But they might spring a surprise by tying the knot earlier than that. The final date is yet to be decided but Farhan and Shibani have begun preparations for the big day.” Both Farhan and Shibani are yet to confirm about their wedding rumours. Farhan Akhtar Spends Quality Time with His Daughters Shakya-Akira and GF Shibani Dandekar at Zoya Akhtar’s Residence (View Pics).

It was just two days ago when Farhan Akhtar celebrated his 46th birthday. For the unversed, even his ladylove’s sister Anusha Dandekar celebrates her birthday on the same date. Both Farhan and Anusha celebrated their birthday with their respective partners and loved ones. Anusha had shared a series of pics on Insta and it looked like one fun party. Shibani had also shared a post for her beau, referring him as her ‘better half’. She mentioned, “Happy birthday my better half .. thank you for all the magic, laughter and love you have brought to my life .. you are one of the most beautiful souls I have ever met.”

Love Is In The Air

If the reports of Farhan Akhtar and Shibani Dandekar getting married in 2020 are true, we just cannot wait to hear the wedding bells ringing! Before dating Shibani, Farhan was married to Adhuna Bhabani. The duo tied the knot in 2000 and announced their separation in 2016. Farhan and Adhuna have two daughters, Shakya and Akira.