On Ranbir Kapoor's Birthday, Rishi Kapoor Talks About Him And Remembers Bobby That Released On The Same Day In 1973 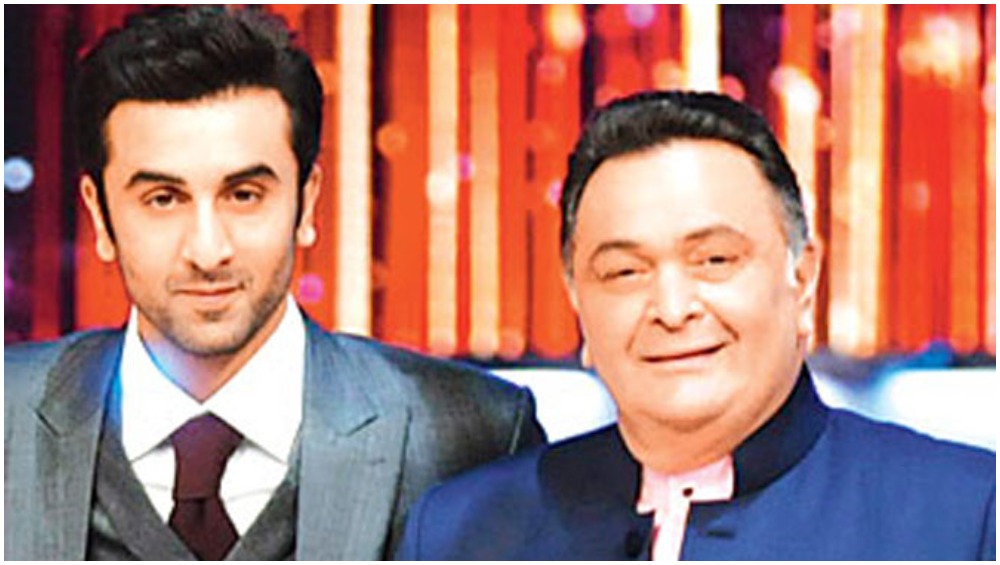 Rishi Kapoor is back on Twitter and how! We have missed his snarky comments on a lot of topics for almost a year when he was getting treated in New York. He returned to Mumbai this month. Today is Ranbir Kapoor's birthday and it was obvious for us to expect that the actor will tweet for his son. But he didn't just tweet for him but everyone he knew celebrates their birthday on this day. There's one other addition to that list. This day will always be special for him because 46 years ago, he debuted on the big screen with Bobby! Mulk, Agneepath, 102 Not Out – 7 Movies of Rishi Kapoor That Prove His Second Innings Displayed The Best of the Actor in Him

Rishi Kapoor spoke about everyone from Bhagat Singh, Lata Mangeshkar, Rima Jain and Ranbir Kapoor in his tweet who all share their birthdays today. Check out his tweet here...

Significance of 28th September for me. Birthdays of Bhagat Singh, Lata Mangeshkar, Rima Jain and Ranbir Kapoor. Release of Bobby 28/9/73 Worldwide. God,thank you for this day!

But do you know Rishi Kapoor wasn't supposed to be in the film? In an interview with DNA in 2012, Kapoor had revealed, "I landed in Bobby by default. There was a misconception that the film was made to launch me as an actor. The film was actually made to pay the debts of Mera Naam Joker. Dad wanted to make a teenage love story and he did not have money to cast superstar Rajesh Khanna in the film. Moreover, he wanted a fresh face for the film because the script was very much hero-centric. By chance, I got the opportunity to play the lead and became a star by default. I am grateful to my dad for this."

It is nothing but an amazing coincidence that Ranbir was born on the date his father became a STAR!