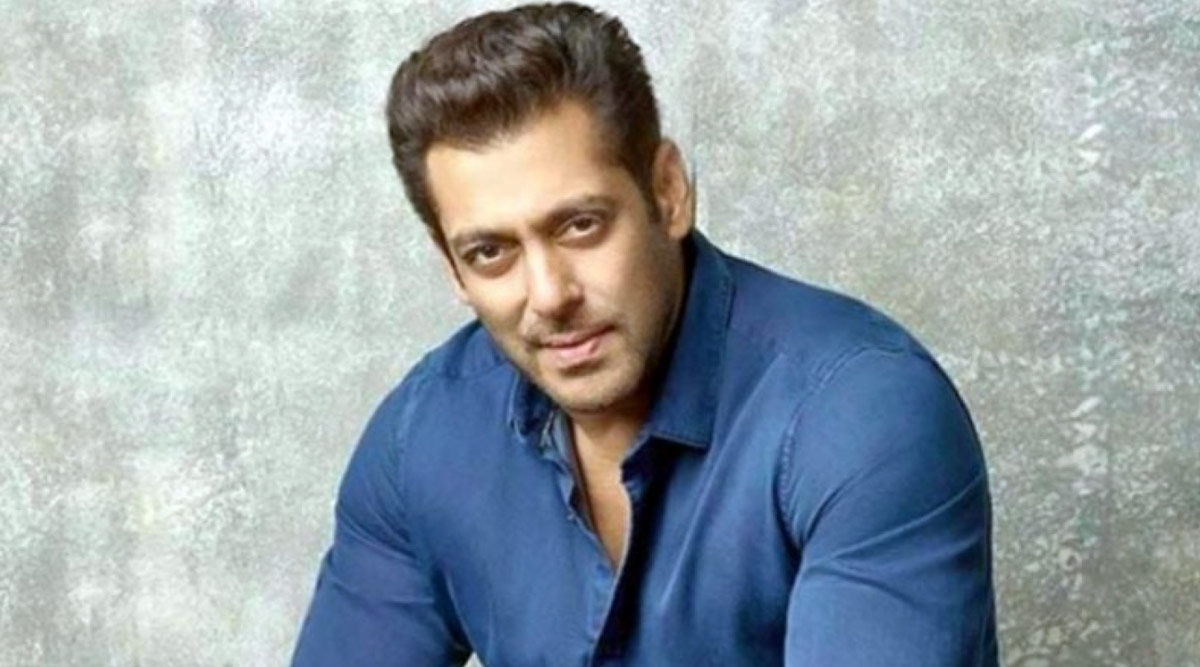 As lockdown 4.0 began across India, Bollywood superstar Salman Khan paid a quick visit to his parents in the city on Tuesday. The superstar drove from his farmhouse in the adjoining locality of Panvel to his residence, Galaxy Apartments in Mumbai's Bandra area, with all necessary permissions for a few hours and drove back before nightfall, reports Mumbai Mirror. Salman Khan Records a Special Message for Abu Dhabi Residents, Requests Them to Help the Government by Staying Indoors.

The actor's parents Salim and Salma Khan are residing at their Bandra home while Salman has been staying at the farmhouse right from the start of the lockdown in March. He is accompanied by sister Arpita, her husband Aayush Sharma and their kids, brother Sohail Khan's son, rumoured ladylove Iulia Vantur, friends Jacqueline Fernandez and Waluscha De Sousa, besides a few people from his crew. TV Actor Aansh Arora Lodges Police Complaint Against Impersonator Who Offered Him Audition on Behalf of Salman Khan Films.

Recently, Salman shot the romantic song "Tere bina" at his farmhouse. The track is sung and directed by Salman, and it features him with Jacqueline. The video has garnered over 27 million views on YouTube since its launch a week ago.