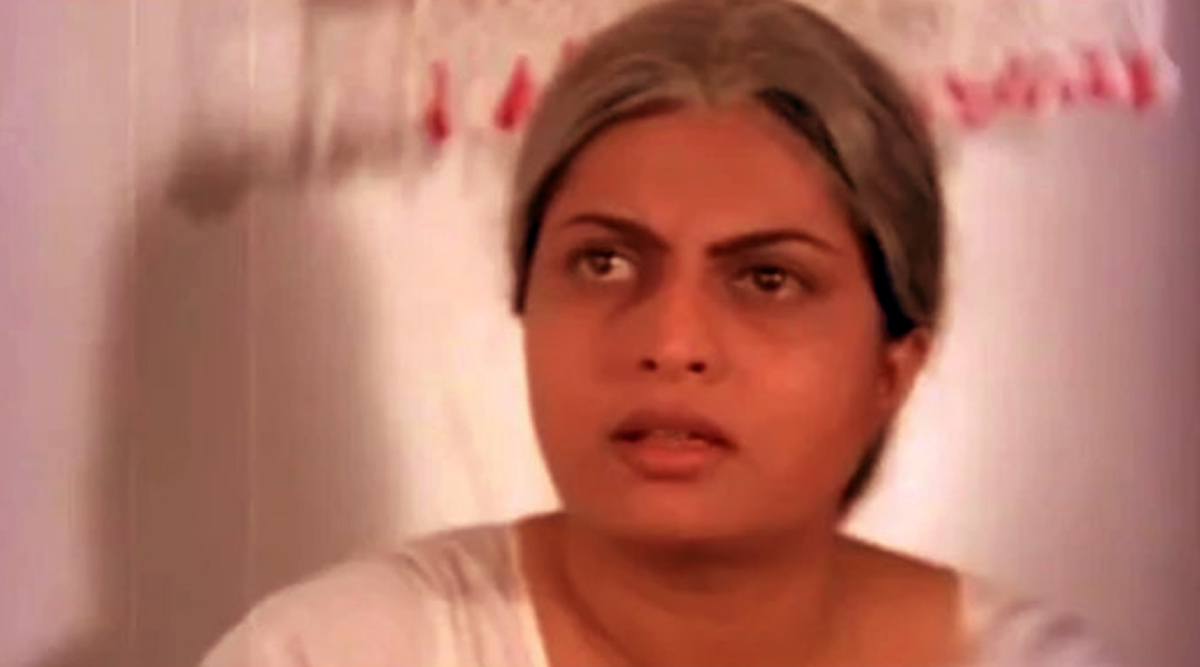 Veteran actor Gita Siddharth, who featured in films such as Garam Hawa, Parichay, Sholay and Trishul, has passed away. The news of her demise was confirmed by the Cine and TV Artistes' Association (CINTAA) on Twitter. She breathed her last on Saturday morning. "#CINTAA expresses it's deepest condolence on the demise of Smt. Gita Siddharth (Member Since: May 1970)," read the tweet from the film body. Moushumi Chatterjee’s Daughter Payal Dies After Battle with Diabetes, Actress Was Refused to See Her Daughter During Illness.

The cause of her death is yet to be ascertained. Gita broke out with MS Sathyu's 1973 National Award-winning film Garm Hawa. She essayed the role of Amina, the daughter of Balraj Sahni's Salim, in the post-Partition Agra-set film. In Gulzar's Parichay, she featured alongside the likes of Jeetendra, Jaya Bhaduri, Pran and Sanjeev Kumar.

Her other film credits include critically acclaimed movies such as Sholay ,Trishul, Noorie, Arth and Mandi, among others. Gita was married to the documentary maker, television producer, and presenter, Siddharth Kak, known for his show Surabhi in the 90s. They have a daughter, Antara, who is a film director and producer.