Siddhant Chaturvedi Expresses His Love for Falooda, Says ‘Some Things Can’t Be Made at Home’ 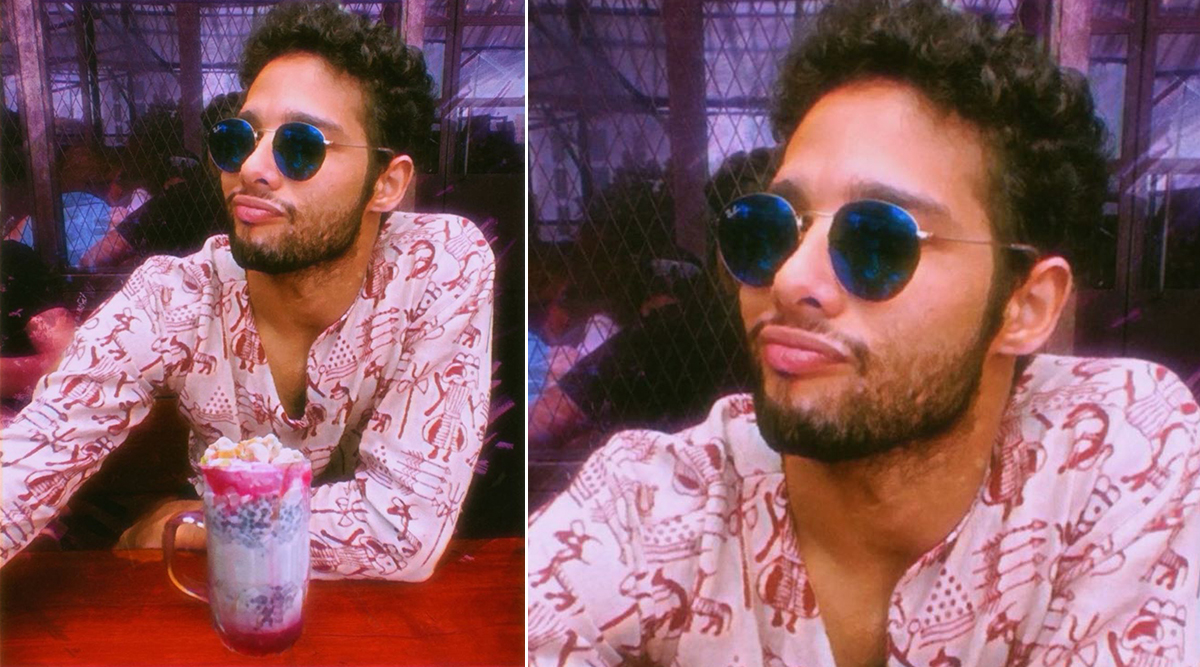 Actor Siddhant Chaturvedi shared a photograph on Instagram where he is seen enjoying a "falooda". The image has a retro feel about it. Siddhant sports a kurta and round-frame sunglasses in the frame, with a glass of falooda in front of him. "Kyunki kuch cheeze ghar pe nahi banai jaa sakti (Because you can't make some things at home). #FaloodaDreams," captioned the actor, who rose to popularity with his role of MC Sher in the film "Gully Boy". Gully Boy’s Siddhant Chaturvedi Is a ‘Couch Potato’ and His Instagram Pic Is a Proof.