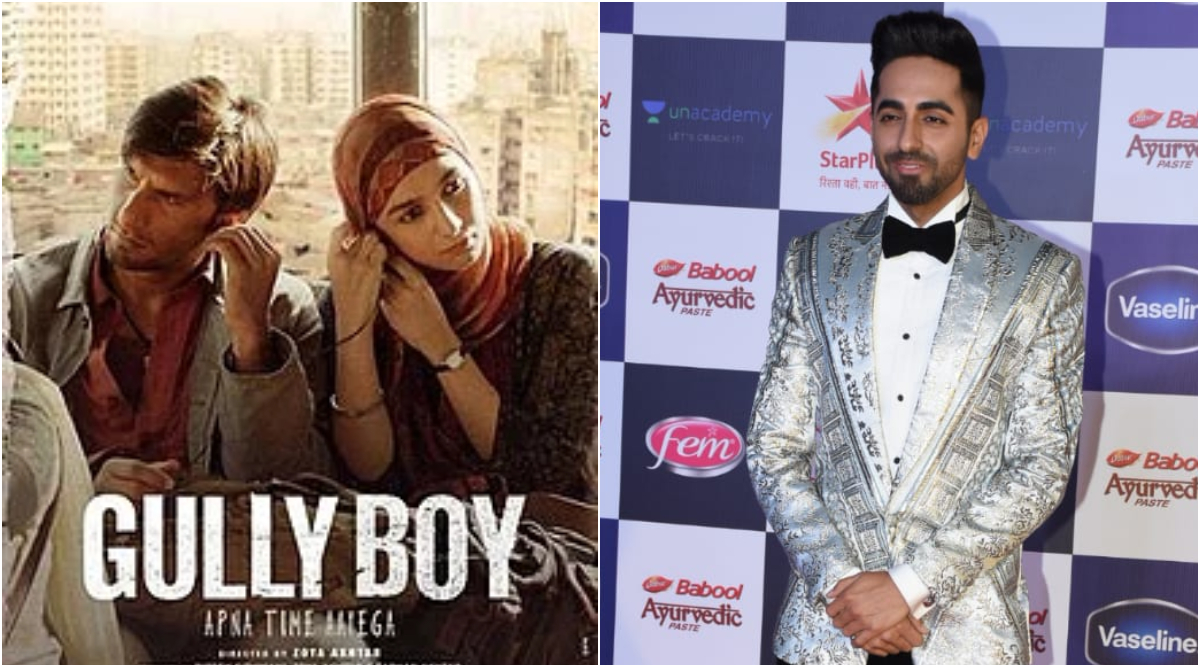 The much-awaited award ceremony, Star Screen Awards 2019 has finally started! The tidbits from this ceremony were already out on social media when it took place earlier this month. (December 8). There was a lot of discussion over the winners of the night. While some of them were well justified, others were a bit confusing. Nevermind,  the ceremony saw a starry attendance of celebrities such as Bhumi Pednekar, Taapsee Pannu, Ranveer Singh, Shahid Kapoor, Kartik Aaryan among others. So, here we present before you the full winners' list of this show.  Star Screen Awards 2019 Red Carpet: Kriti Sanon, Kartik Aaryan, Bhumi Pednekar Arrive in Style (View Pics).

We bet you are thrilled to see your favourite celebrities win. The Star Screen Awards are only the beginning and we will soon have a string of other awards soon. We wish all the winners a big congratulations!