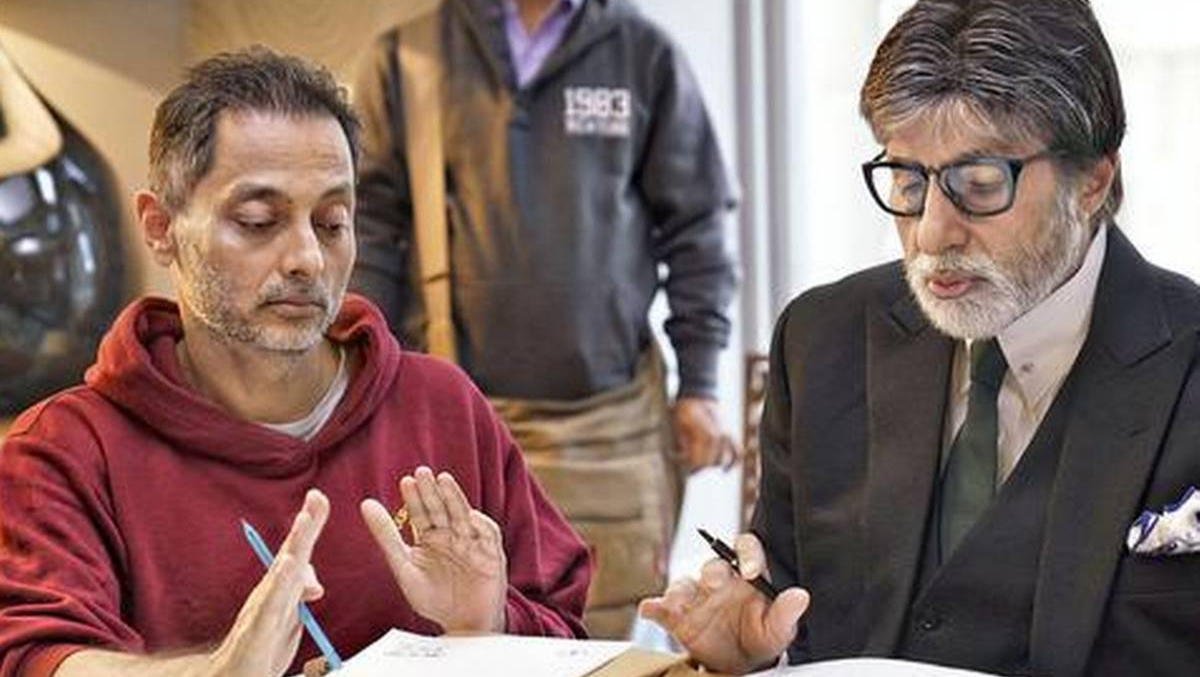 Film director Sujoy Ghosh turns 54 today. The director is best known for films like Kahaani and Badla, but not many remember movies like Home Delivery, Aladin or even the extremely underrated Jhankaar Beats from his filmography. "I started out with “Jhankaar Beats,” then I did “Home Delivery” and then “Aladin”. They are all different films, not one genre. It could be a coincidence, or maybe I tell a story in that way. Even when I tell a simple story like “Ahalya” it becomes a thriller," Sujoy has said in an interview, explaining his propensity towards the thriller genre. Abhishek Bachchan Reminds Sujoy Ghosh Of Bob Biswas After Director Calls Amitabh Bachchan’s Gulabo Sitabo The Best Film Of The Year.

So, on his 54th birthday today, we are going to talk about some perfect movies from the director's filmography.

Sujoy's directorial debut was a fantastic film about a wannabe musicians of a band that covers RD Burman songs. The movie is beautiful.

Who doesn't know about Vidya Balan's Kahaani? In the extremely well-crafted thriller, Vidya plays the role of a heavily pregnant NRI woman, searching for her missing husband in Kolkata. Or is she? Many producers and actors refused to invest in Kahaani after the failure of Aladin and Home Delivery. But the director sailed through. Kahaani Lockdown Replay: 10 Things We Learnt While Rewatching Sujoy Ghosh’s Thriller Starring Vidya Balan and Nawazuddin Siddiqui.

This is a short film directed by Sujoy. The film features Radhika Apte in the lead role. The story is a modern retelling of the mythology of Ahalya, who was seduced by Lord Vishnu and cursed for infidelity by her husband.

The movie featuring Amitabh Bachchan and Taapsee Pannu is a remake of the Spanish film, The Invisible Guest. The movie will leave your jaw dropped.

Sujoy has called filmmaking the only profession where you cannot learn from your mistakes and added that if that was true every film would have been Kahani. "If that is true, then we are changing the very definition of art. You cannot learn jack from your past mistake," he has said. Well, every film cannot be a Kahaani. That is true. Do check out the gem of a film on Sujoy's birthday.