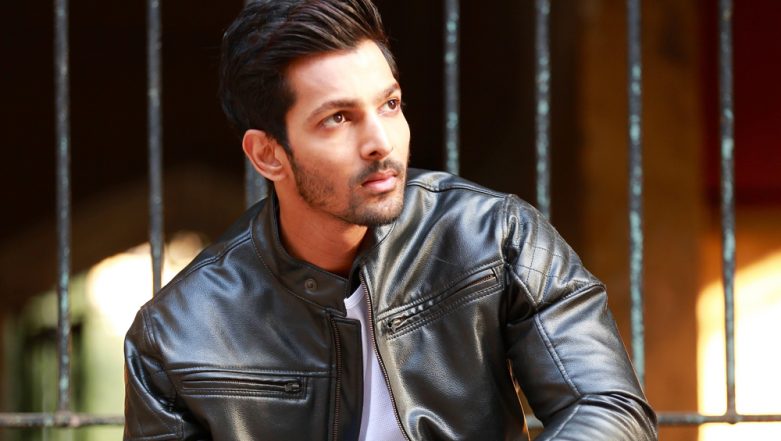 Actor Harshvardhan Rane, who has recently wrapped up shooting for his upcoming film Taish, says he has given his best to the film. Taish is directed by Bejoy Nambiar. On his preparations for the film, Harshvardhan said: "It was the most intense experience, to say the least. From locking myself up for a week in a bungalow for preparation to do workshop before that to executing all the scenes, the way. Taish: Harshvardhan Rane and Kriti Kharbanda Wrap Up Film’s First Schedule in London (View Pic).

Bejoy had visualized. It has been the most couple of intense months of my life.  "I have tried to give in everything that I have and I'm hoping that it translates on the big screen. And as an artist that's all I look for and expect. Harshvardhan Rane Bonds With Cast of ‘Taish’ in the UK.

I'm grateful to Bejoy sir for giving me this character which is extremely close to my heart and a part of me will be gone with this film. I think this film has taken a pound of flesh from my soul." The film also stars Jim Sarbh and Amit Sadh.