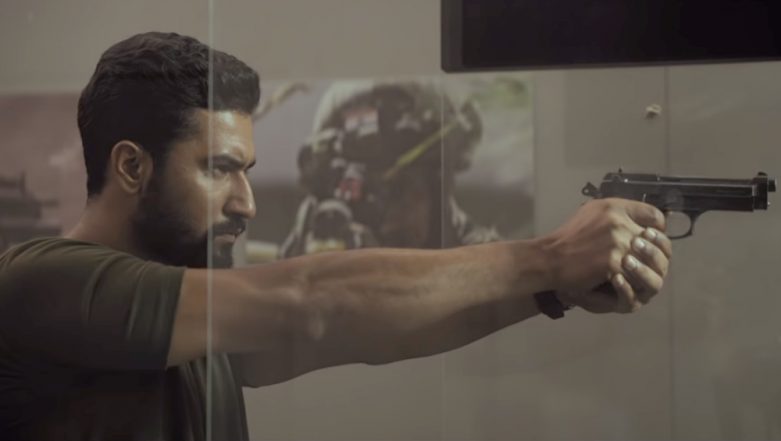 Vicky Kaushal's Uri: The Surgical Strike is performing so well that it's raking in moolah even in its fourth week. The military drama, which also stars Yami Gautam, Paresh Rawal, and television actor Mohit Raina, released on January 11 and since then has been breaking one box office record at a time. After surpassing films like Race 3 and Bang Bang, Uri is now eyeing to enter the Rs 200 crore club. Interestingly, trade pundits had predicted that Aditya Dhar's directorial venture will end its run around Rs 175 crore in India, however, that obviously isn't the case. Uri without a doubt has outperformed itself at the ticket windows. Uri - The Surgical Strike Box Office Collection Day 24: Vicky Kaushal's Film Beats Baahubali 2 Record and Creates History, Rakes in Rs 189.76 Crore.

Further, a report in Boxofficeindia.com noted, "The film is very steady and it could be that it reaches the 200 crore mark at the end of the week. There is plenty of gas left in the tank and it could be a finish that is around the 225 crore nett mark. The film has put up phenomenal numbers in South. If we take all the South Indian circuits then it will do a business double of Simmba there or at least very close to double. Simmba did 19 crore nett in Nizam / Andhra, Mysore, and Tamil Nadu / Kerala and this will do 35 crore nett in a worse scenario."